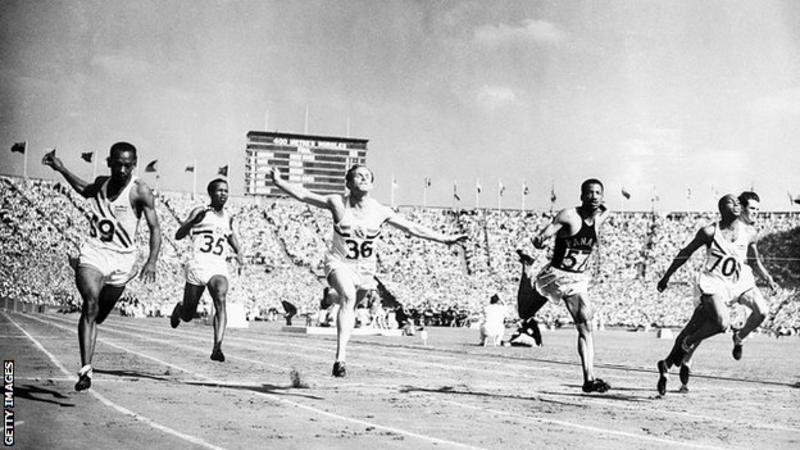 USA’s oldest living Olympic gold medallist Harrison Dillard, who won the 1948 100m title in London, has died in Cleveland at the age of 96.

Four years later in Helsinki he added the 110m hurdles title and remains the only man to win both Olympic events.

Dillard was part of winning relay teams in 1948 and 1952 to take his Olympic gold medal haul to four.

His victory at Wembley in front of a capacity crowd of 83,000, including King George VI, came after he failed to qualify for his favoured event, the 110m hurdles.

He rectified that in Finland four years later when he won in 13.7 seconds to break the Olympic record.

A publicist for the Cleveland Indians baseball team, a local radio commentator and a sports columnist in later life, Dillard was honoured at the 2012 Olympic Games in London. 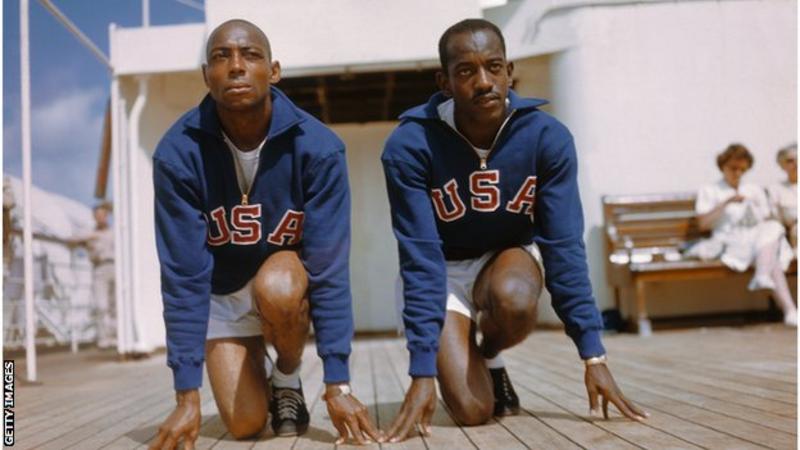