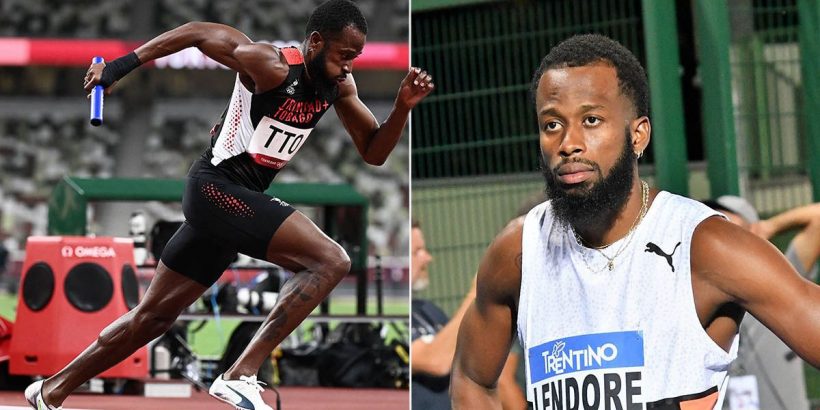 Trinidad and Tobago Olympic medalist Deon Lendore has died at the age of 29 following a car crash in Texas on Monday.

Sgt. Bryan Washko – a spokesman for the Texas Department of Public Safety – revealed that Lendore’s car drifted across lanes, sideswiped a vehicle and then fatally collided with an SUV.

Following the tragedy tributes have poured in for the 29-year-old, as the Trinidad and Tobago Olympic Committee described him as an ‘inspiration’ in a statement.

They said: “Words cannot adequately express our sadness at the devastating and untimely loss of three-time Olympian and Olympic and World Championships bronze medallist Deon Lendore, who has been an inspiration and motivation to us all both on and off the track.”

The committee went on to offer their condolences to the athlete’s family and friends.

The statement continued: “Deon has flown the Trinidad and Tobago flag with pride, honour, patriotism and an indomitable will throughout his career while helping and inspiring many.

“We express our deepest and heartfelt condolences to his family, friends, team-mates, coaches, Abilene Club, Community of Arima and all who he would have touched.

"It is a sad day for the Trinidad and Tobago Olympic and Commonwealth Sport Movement."

While competing on the professional stage Lendore also volunteered at Texas A&M University, where he previously competed as a student.

The university’s track and field team paid tribute to one of their great alumni, as they wrote on Twitter : “It is with heavy hearts that we mourn the loss of Deon Lendore.

“An inspiration and motivator to those around him, the impact he had not only on Aggie track & field, but across the world, will be greatly missed.”

The sprinter’s girlfriend Jasper Gray – a runner from the University of Arizona – also mourned the loss of her partner on Twitter.

She wrote: “I was JUST with you YESTERDAY! To think I would never get to see U again.

“Never get to warm me up with your natural body heat, never get to watch U run around a track again or cheer U on at the Olympics/World Champs again breaks me to pieces.I will always love U @deonlendore”.