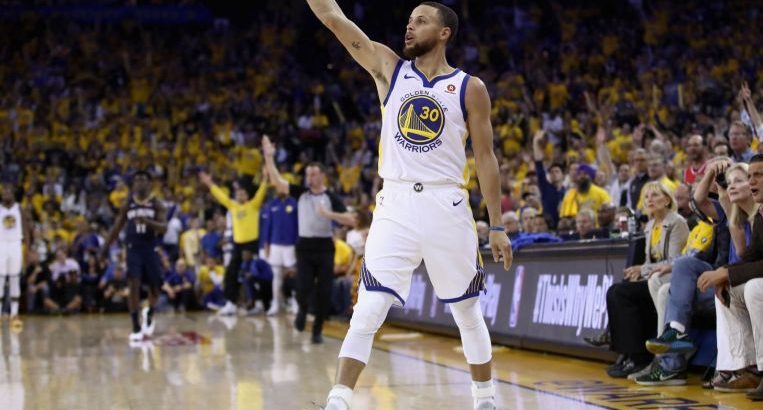 Curry will sign a four-year deal worth US$215 million (S$290 million) with the Warriors, his agent told ESPN.

He will be the first player in NBA history to sign two contracts worth more than US$200 million.

Anthony confirmed reports he will sign with the Lakers with a social media post changing the “L” in “Melo” to the “L” of the Lakers’ logo.

The moves came on the second day of NBA free agency for the 2021-22 campaign.

But this will be the first time he plays in the NBA alongside James, a former Olympic teammate who like Anthony entered the league in 2003.