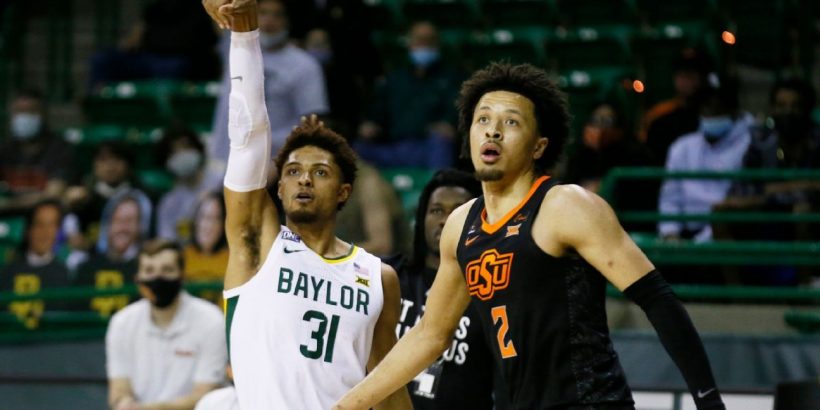 Gonzaga has been No. 1 in the AP poll since day one of the season, the Zags are the only undefeated team in college basketball and they’re the Las Vegas favorites to cut down the nets in the men’s NCAA tournament.

So it shouldn’t be a surprise that they’re also the pick among coaches and scouts.

On Tuesday, I polled college coaches from all levels — high-major, mid-major, low-major — and NBA scouts to ask for their national championship predictions.