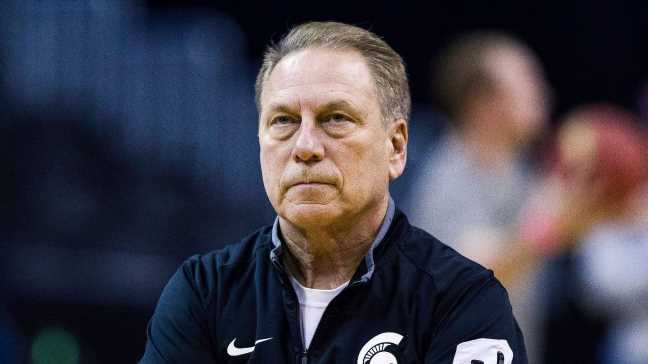 Northeastern transfer Tyson Walker, one of the best mid-major guards in the country, has committed to Michigan State.

Walker chose the Spartans from a final five that included Kansas, Maryland, Miami and Vanderbilt.

“They’ve been talking to me since I went into the portal,” Walker told ESPN about Michigan State. “They talk to me about every day. Just what they have and what they need. They’re ready to win a championship. I’m the missing piece.

“It caught me by surprise, [Tom Izzo’s] personality. We built a good relationship over the phone and through Zooms. What they were missing this year was a point guard.”

Walker, a 6-foot sophomore from Long Island, earned first-team All-CAA honors this season and won the CAA Defensive Player of the Year award. He averaged 18.8 points and 4.8 assists, and jumped onto the national scene when he scored 27 points at North Carolina in February.

“It showed that I can score on anybody, not just against people in our conference,” Walker said.

Michigan State snuck into the NCAA tournament this season after beating Illinois, Ohio State and Michigan in the final two weeks, but the Spartans struggled for most of the campaign and were bounced by UCLA in the First Four. One of the key issues was lack of consistency at point guard. They struggled to take care of the ball and shoot from the perimeter.

“My ability to get people open shots, I think that will be the biggest thing. And being able to make shots,” Walker said. “I know I can’t take as many shots as I’ve taken here, so it’s going to have to change a little bit. But my assists will go up because of the people around me.”