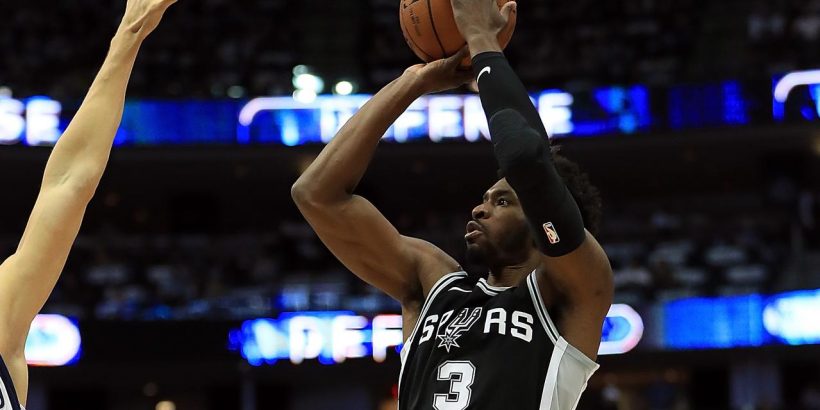 The 36ers announced Paul’s signing for the remainder of the 2021 season on Thursday, replacing the departed Donald Sloan.

He displayed his capabilities at the highest level when he chalked up 18 points and five rebounds against the Boston Celtics in October 2017.

Paul will arrive in Australia early next week and must complete a 14-day quarantine before joining his new Adelaide teammates.

He declared he felt no pressure replacing Sloan and was focused on helping the 36ers win games as the club faces a month on the road for the NBL Cup in Melbourne.

“I’m excited and ready for the challenge,” said Paul, who hasn’t played since mid-December.

“I know it is a tough league and I think they (Adelaide) are going to give me an opportunity that I’ve been looking for.

“I know the league has been getting better and better each year and I know the team competes.

“They are sitting top three in the standings, so I hope I can come and help the team continue its success.

“I’m a combo guard who can put the ball in the basket as well, so you can expect a lot of energy out of me and a lot of spark.”

Brandon Paul has vowed to bring ‘
energy’ and ‘spark’ to the Adelaide 36ers. Picture: 36ers media.Source:Supplied

Paul started his professional basketball career in 2013 after a standout NCAA career at the University of Illinois where he became only the second player in the program‘s 115-year history to reach milestones of at least 1500 points, 500 rebounds, 300 assists, and 100 steals.

He spent a few months as a professional with the Minnesota Timberwolves’ NBA Summer League team before signing with Nizhny Novgorod in Russia for the 2013-14 season. He then had further stints in Europe with teams in Spain and Turkey.

He was one of the stronger performers in the 2017 NBA Summer League, averaging 15 points, five rebounds, and just shy of three assists.

In 2019, Paul joined the Zhejiang Golden Bulls in the Chinese Basketball Association. He debuted with 40 points and less than a week later he chalked up a triple-double with 51 points, 17 rebounds, and 11 assists.

EuroLeague team and Greek powerhouse Olympiacos contracted Paul for the 2019-2020 season, and following his time there he returned to the United States awaiting the right opportunity.

Adelaide 36ers general manager of basketball Jeff Van Groningen is confident Paul is the right man for the club.

“Brandon is an elite level athlete with strengths on both sides of the ball that will improve our team,” Van Groningen said.

“His scoring ability and athleticism on the open floor will resonate with his teammates and our fans.

“He has considerable international experience, having spent time in the NBA, Euroleague, Asia, and the NBA G-League, and from that he‘s drawn an understanding of the game that we believe will assist him in making a smooth transition to this strong NBL competition“.

The third-placed 36ers open their NBL Cup campaign against the Sydney Kings on Sunday from 5.30pm. 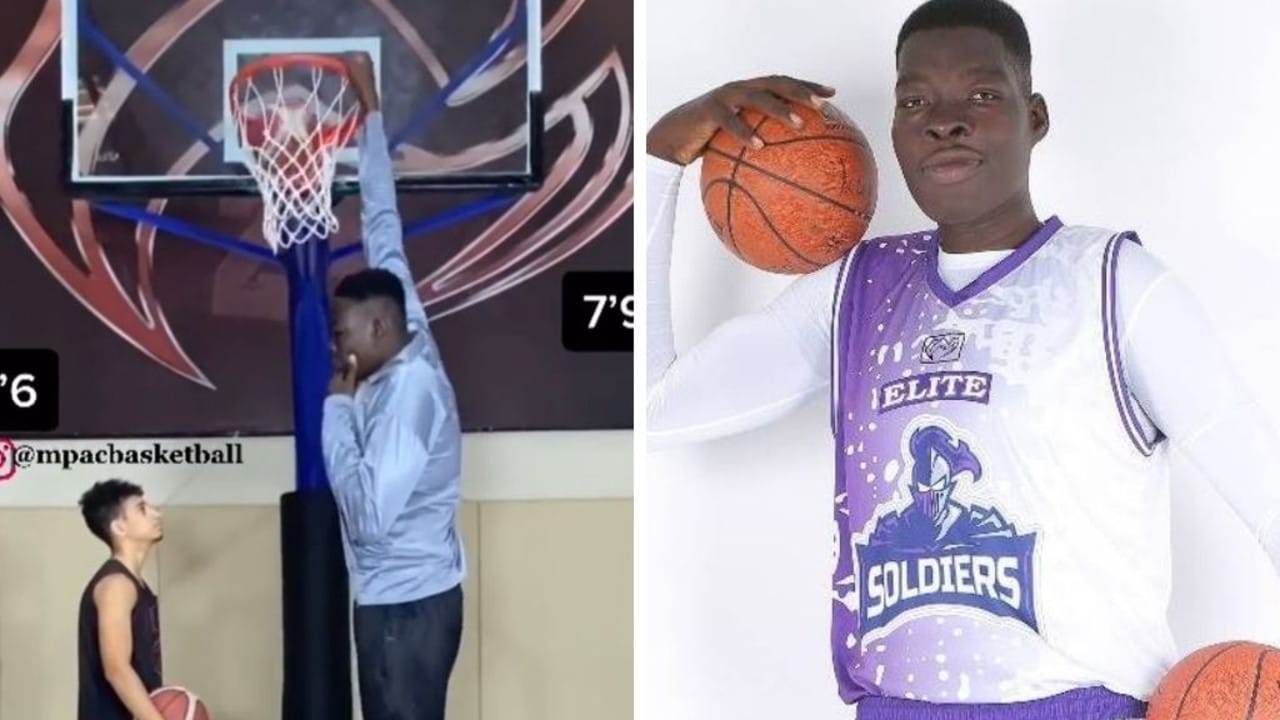 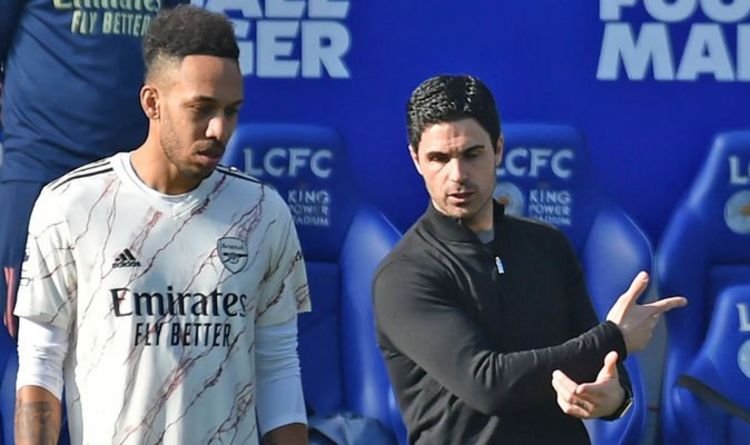 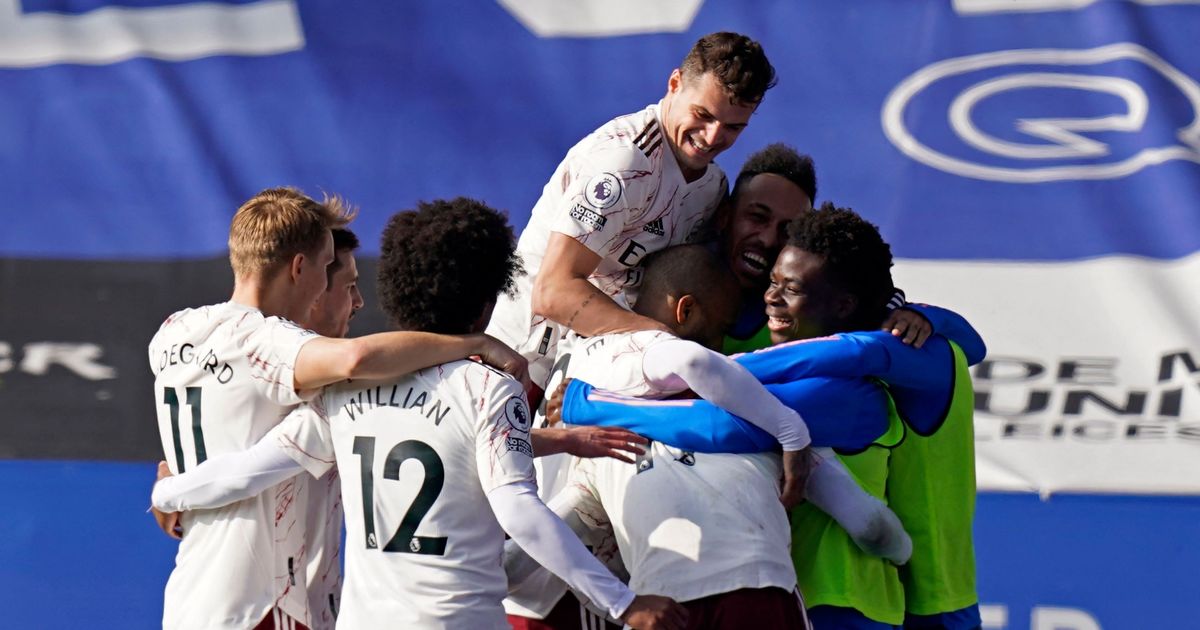 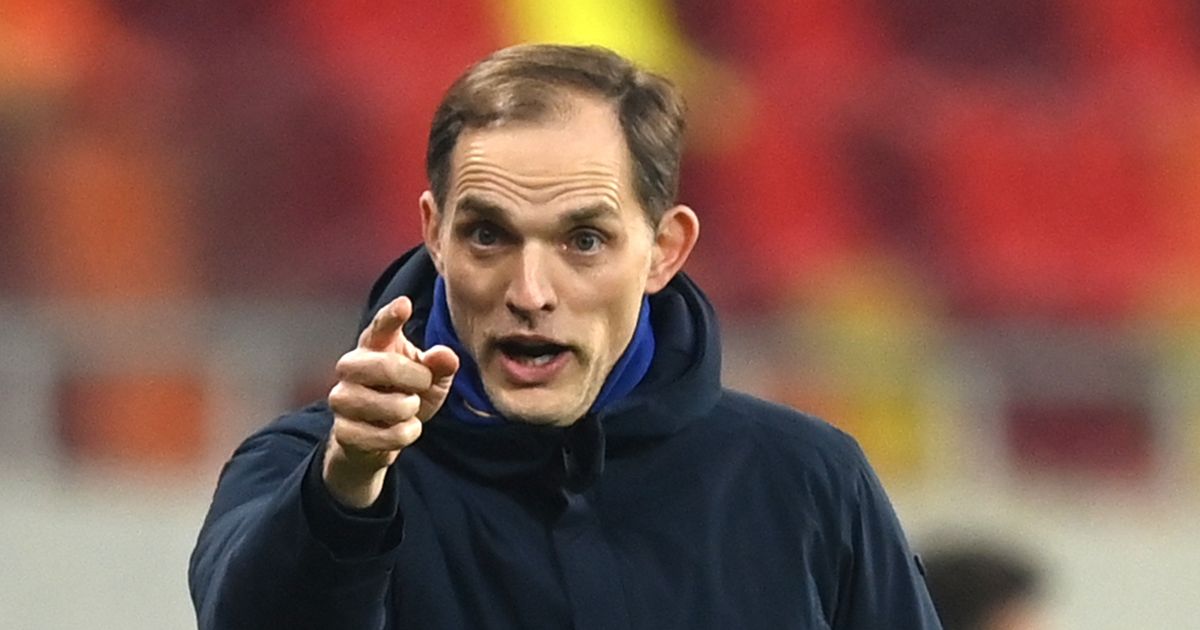 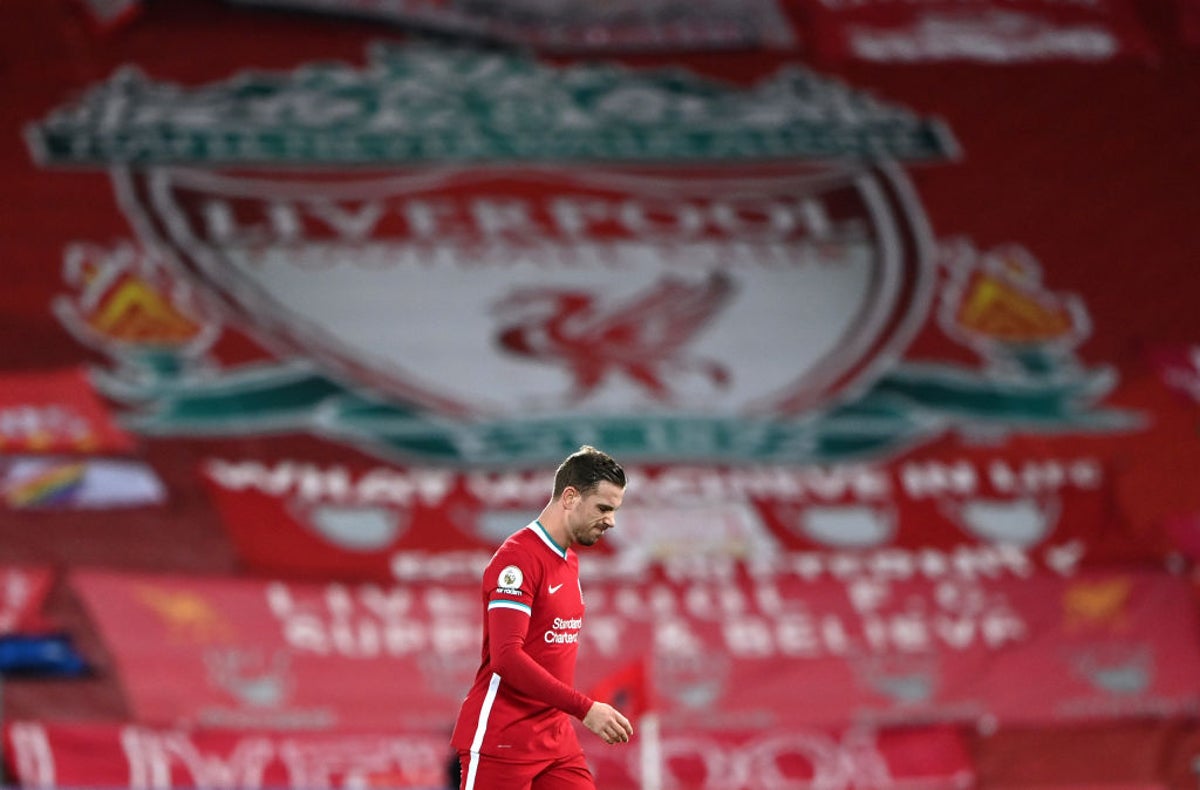 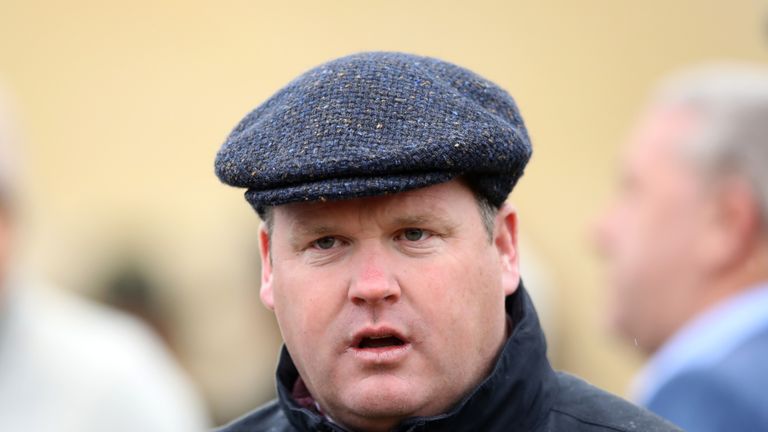