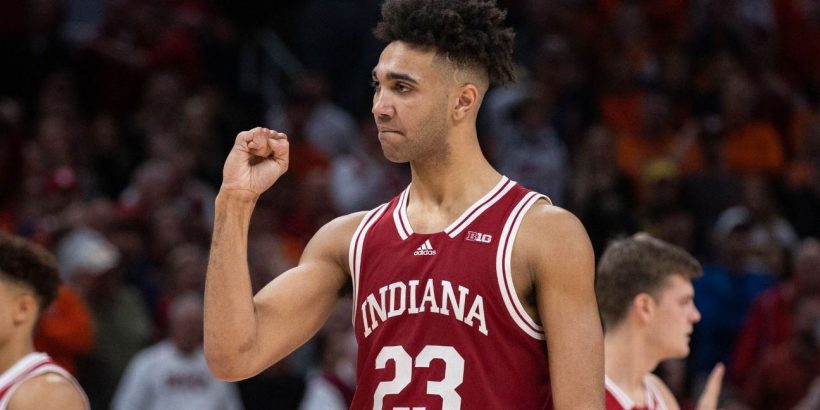 Indiana star big man Trayce Jackson-Davis announced Friday he is withdrawing his name from the NBA draft and will return to Bloomington for another season, making the Hoosiers a preseason top-15 team nationally — and potentially the Big Ten favorite.

Jackson-Davis announced earlier this spring he planned to enter the NBA draft, but maintained his college eligibility. He was invited to the NBA draft combine, but did not participate amid reports he tested positive for COVID-19.

During Mike Woodson’s first year at the helm last season, Indiana struggled with consistency but reached the NCAA tournament before beating Wyoming in the First Four and then losing to Saint Mary’s in the first round. But the Hoosiers return four starters from that team, while also adding five-star recruits Malik Reneau (No. 22) and Jalen Hood-Schifino (No. 24), as well as ESPN 100 prospect Kaleb Banks.

Indiana was ranked No. 15 in ESPN’s most recent Way-Too-Early Top 25, one spot behind Michigan. The Hoosiers and Wolverines are likely to enter next season as the favorites to win the Big Ten.