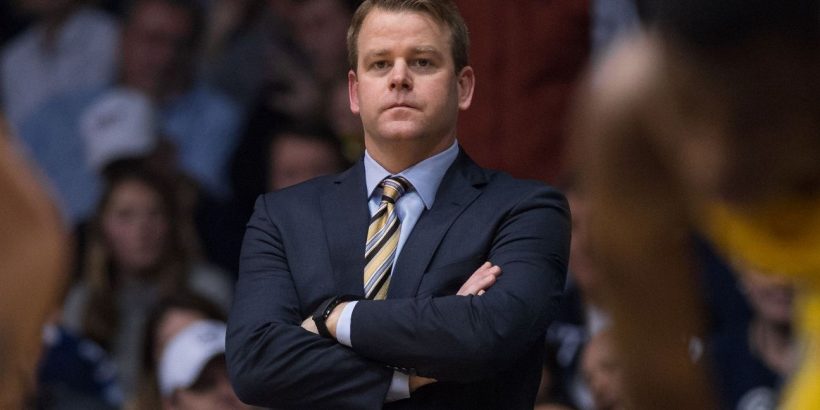 Head coach Steve Wojciechowski is out at Marquette after seven seasons, the school announced Friday.

The Golden Eagles finished 13-14 overall and 8-11 in Big East play this past season.

“After a thorough evaluation of our program over the last week, which included multiple conversations with Steve, I concluded that now is the right time for a new leader of our storied program,” Marquette athletic director Bill Scholl said. “I’m confident that our history of success and our commitment to developing young men who are leaders on and off the court will attract the highest caliber of coaching talent. I want to thank Steve for his dedication to our student-athletes, and for how he represented our men’s basketball program and the university. We wish Steve, Lindsay, Jack and Charlie nothing but the best in the future.”

Wojciechowski went to two NCAA tournaments in his seven seasons with the Golden Eagles, losing in the first round each time. Last season, they would have made a third NCAA tournament appearance behind the stellar play from Markus Howard, but the event was canceled due to the coronavirus pandemic.

This season, Marquette had noteworthy wins over Wisconsin and Creighton in December but couldn’t build off it the rest of the way. A stretch of six losses in seven games midway through Big East play ended the Golden Eagles’ NCAA hopes despite winning four of five to end the season.

The school said Friday that it will begin a national search immediately for a replacement.