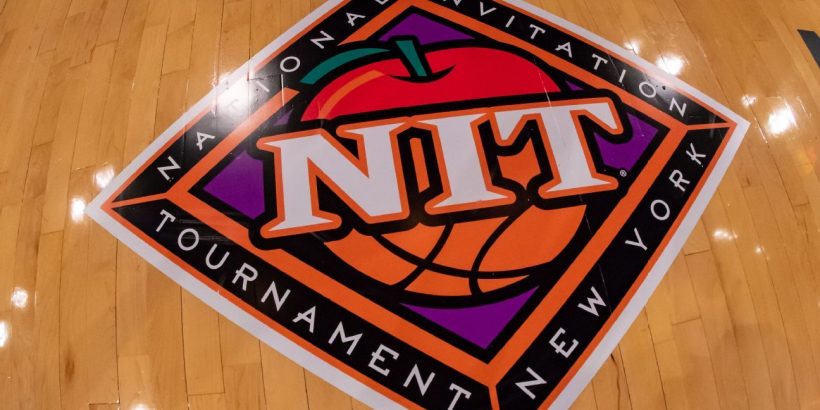 The National Invitation Tournament is downsizing and moving its annual tournament this month, the NCAA announced Monday.

The NIT will feature 16 teams all playing in the Dallas-Fort Worth metropolitan area, with games being held at Comerica Center in Frisco and at UNT Coliseum on North Texas’ campus in Denton.

In previous years, the tournament has featured 32 teams with games being held at campus sites until the semifinals and championship game at Madison Square Garden in New York.

One other notable change is the invitation process. Since 2017, all regular-season champions who didn’t win their conference tournament received an automatic bid to the NIT, with the rest of the field filled by at-large selections. Due to the reduced field, all 16 teams will be at-large selections, with no automatic qualifiers.

There was no tournament last season due to the coronavirus pandemic, leaving Texas as the defending champion. The Longhorns beat Lipscomb in the 2019 title game.