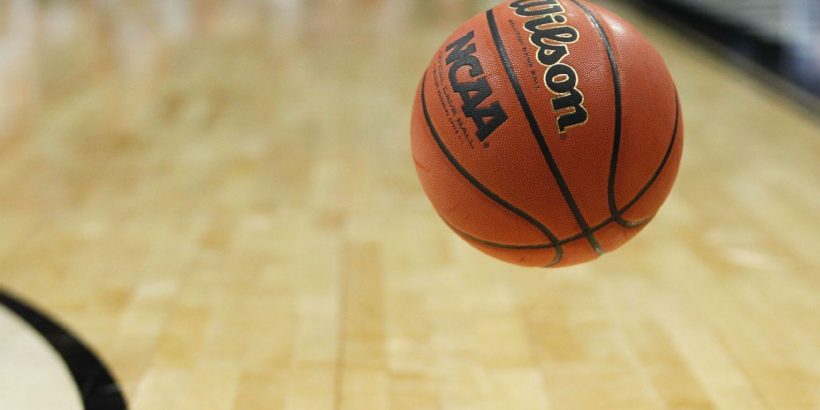 Saturday’s first-round game between Oregon and VCU has been declared a no-contest because of COVID-19 protocols within VCU’s program, the NCAA announced.

Oregon automatically advances to the second round.

“The NCAA Division I Men’s Basketball Committee has declared the VCU-Oregon game scheduled for Saturday night at Indiana Farmers Coliseum a no-contest because of COVID-19 protocols,” the NCAA’s statement read. “This decision was made in consultation with the Marion County Public Health Department.

“As a result, Oregon will advance to the next round of the tournament. The NCAA and the committee regret that VCU’s student-athletes and coaching staff will not be able to play in a tournament in which they earned the right to participate. Because of privacy issues we cannot provide further details.”

This is the first NCAA tournament game canceled or declared a no-contest due to COVID-19 issues. The NCAA made Tuesday night its deadline for replacement teams to enter the field; no teams had issues at that time.