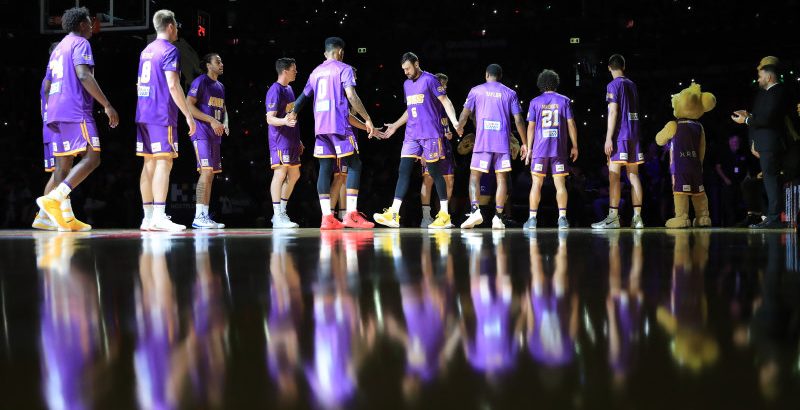 The Sydney Kings want to become the first Australian sporting franchise to stage a fixture on Christmas Day.

There has been a long tradition of sporting events being held on Boxing Day, most notably the Melbourne cricket Test and the Sydney-to-Hobart yacht race. However, December 25 remains a day on the calendar that still remains free of sporting activity.

The Kings, however, want to change that. They will host Melbourne United at Qudos Bank Arena this Boxing Day in what they hope will be a precursor to finally staging the country’s first Christmas Day clash the following season.

“It’s one of the last bits of uncharted territory in Australian sport,” Kings chairman and owner Paul Smith told the Herald. “We really want to do it, we’d love to do it.

“If there is any territory we can break, if there are any frontiers we can get through, we want to get through those. We’re very pro the idea.

“The world has changed; when I grew up, Christmas Day was holier than holy. Now pubs, restaurants, clubs, there are people dining out on Christmas Day, it’s a big thing. 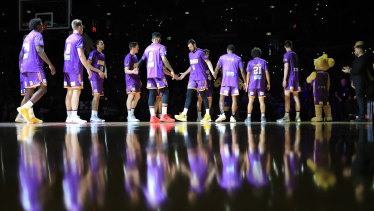 “It may not be a big hit with everyone, but what it might do is attract casual visitors that normally wouldn’t consider it, because there is absolutely nothing else doing on Christmas Day.

“We’re all aware that on that day there’s loneliness, Christmas can be a challenging time for a lot of people. This is something that can create an engagement and a distraction, so why wouldn’t we want to be that.”

The Kings have already flagged the initiative with the NBL, which is said to be receptive to the idea. While issues such as timeslot and opponents are still being workshopped, Smith believes a match at around 5pm – potentially against cross-town rivals Illawarra Hawks – could hold appeal.

“We want to make it a special event,” Smith said. “There’s a lot of things around mental health, family and connection, a lot of positives. We want to see this as a chance to promote basketball and do good things with it.

“The advantage for us is that it’s weatherproof. We’re not sweating about the rain, we’ve got a pretty controlled environment. The Boxing Day game this year is a pretty interesting precursor to it.

“We think it would be a pretty good test of people’s capacity to consider something a little bit different.

“It’s a great opportunity for our sponsors and brands.”

The National Basketball Association has been scheduling matches on Christmas Day for the past 14 years, with five games to be staged this season. Should the Kings follow suit, they will get the jump on summer competitors such as the Big Bash League and the A-League – which both stage games on Boxing Day – in making the historic play.

Smith said the players would likely embrace the move given the Kings will practice on Christmas Day in preparation for their match against United the next day, while their opponents will be in transit.

“This is something they could share with families on Christmas Day instead of the guys disappearing to training,” he said.