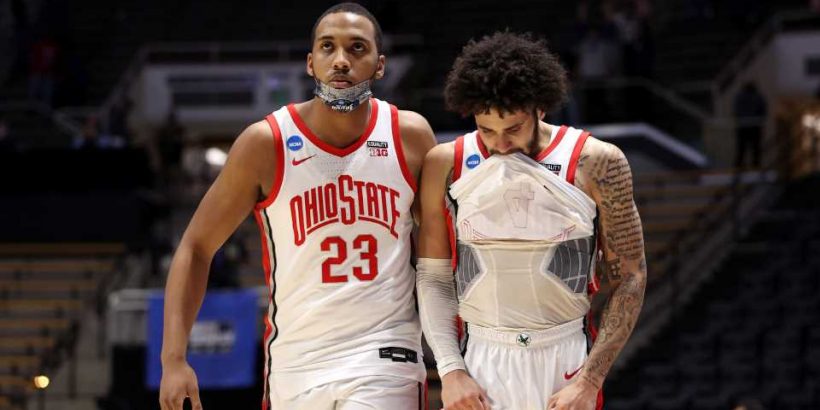 The 15-seed Summit League champions upset 2-seed Ohio State 75-72 in overtime, with the Buckeyes missing two 3-pointers in the final possession of OT. With the loss, the Buckeyes become only the ninth 2 seed ever to lose to a 15 seed, and the first since 2016.

Naturally, Twitter went into a frenzy as it witnessed the first big upset of the tournament — made all the bigger since the 2020 tournament was canceled outright.

Here are some of the best Twitter reactions from Oral Roberts’ 15-2 upset of Ohio State: