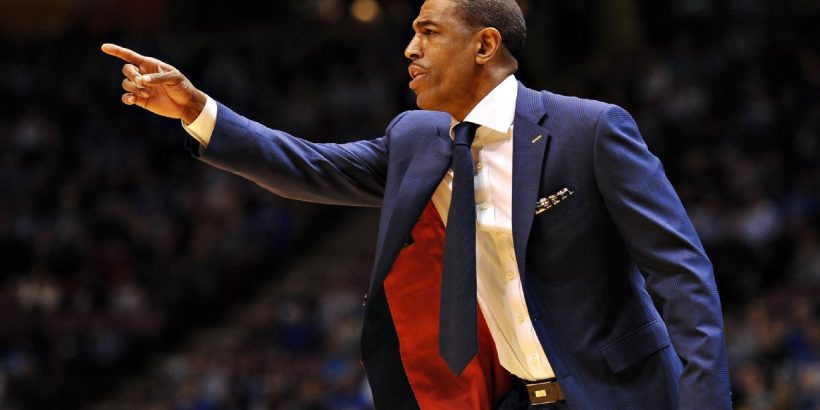 The University of Connecticut and former men’s basketball coach Kevin Ollie have reached a settlement of $3.9 million for claimed reputational damages and attorney’s fees to conclude the lengthy legal battle that has ensued between them since his firing for allegedly violating NCAA rules in 2018.

The settlement effectively ends a potential federal race discrimination suit Ollie had considered against the university.

Ollie, a former UConn point guard who guided the Huskies to a 127-79 record and the 2014 national championship in six seasons as head coach, was let go after two losing seasons.

After he was fired, Ollie sued the school after it refused to pay him the money remaining on his multimillion-dollar contract. The school cited the alleged violations for its decision to fire Ollie with cause and without compensation.

In January, an arbitrator ruled that UConn had “improperly fired” Ollie and he was awarded $11.1 million.

Per a joint statement between Ollie and the school on Thursday, the $3.9 million settlement has resolved “all outstanding matters related to his former employment with the University of Connecticut and to avoid further costly and protracted litigation.”

“I am grateful that we were able to reach [an] agreement,” Ollie said in the statement. “My time at UConn as a student athlete and coach is something I will always cherish. I am pleased that this matter is now fully and finally resolved.”

The NCAA’s investigation of Ollie’s alleged violations led to two years of probation for the school and three-year show cause penalty for Ollie.

Ollie, who coached his alma mater to a national championship in 2014, continued to fight for what he and his team called an improper dismissal before an arbitrator ruled in their favor earlier this year.

Ollie’s legal team called the January ruling “vindication” for Ollie, who had been accused by the Committee on Infractions of deceptive actions within the investigation.

Thursday’s settlement comes as Ollie’s three-year show cause is set to expire, which could open the door for him to return to collegiate coaching.