Mike Tyson’s return to the boxing ring for exhibition bouts has sparked a wave of legendary fighters stepping back into the ring.

The youngest-ever heavyweight champion returned to fighting last November when he battled to an eight-round draw against Roy Jones Jr.

It came 15 years after the 54-year-old’s last fight, leaving fans stunned with his power as he performed an incredible body transformation to get back into shape.

Iron Mike is now preparing for a September rematch with boxing icon Lennox Lewis, 19 years after the Brit stunned his opponent with an eighth-round knockout.

With Tyson already back in training, Daily Star Sport has taken a look at five other fighting icons who are donning the gloves again…

Tyson’s rivalry with the American left boxing fans shocked, suffering a defeat to the heavyweight before biting some of his ear off in their 1997 rematch.

And this saw talks emerge of a trilogy bout – but Iron Mike’s announcement came too early, eventually seeing negotiations fizzle out.

But the American’s famous rival has been getting back into the gym, training with Jake Paul as a fight was mooted against former Olympic fighter Kevin McBride.

The 48-year-old is regarded as one of the most successful boxers in history, holding 11 world titles in six different weight classes over his 16-year career.

But De la Hoya wants more, announcing last August that he was getting back into training – though finding an opponent for The Golden Boy has been more of a struggle.

He said last year: "The rumours are true, and I'm going to start sparring in the next few weeks.”

While Money retired three times during his 50-fight unbeaten career, the American has never been far away from the boxing ring since his last fight against Conor McGregor in 2017.

And this saw him take on an exhibition bout against Japanese kickboxer Tenshin Nakusawa, which was won in just one round.

Now, the 42-year-old is taking on YouTube star Logan Paul on June 6 in an exhibition bout that fans could pay up to $12,000 for a ringside seat.

The Brit had a wonderful habit of winning belts over his 12-year career, holding the WBC, IBF and WBA super-middleweight titles at different times over his career.

Having enjoyed a career in punditry and commentary since his his retirement in 2014, the 43-year-old is now ready to take on Tyson’s former opponent Jones Jr.

He told talkSPORT: "We’re in talks about how we can make this happen… This isn’t real professional boxing, it’s not 12x3minute rounds with 10oz gloves.

“I think the gloves are 12oz, so they still hurt."

The Mexican was on top of the world at the start of the 1990s, holding The Ring’s title of best pound-for-pound fighter for three years.

Winning 107 of his 115 fights, it seems the last fight of his career – a fourth-round retirement against Grover Wiley in 2005 – has left a bitter taste in the 58-year-old’s mouth.

And The Sun have reported that his chance will come this year in an exhibition bout against Hector Camacho Jr, 42. 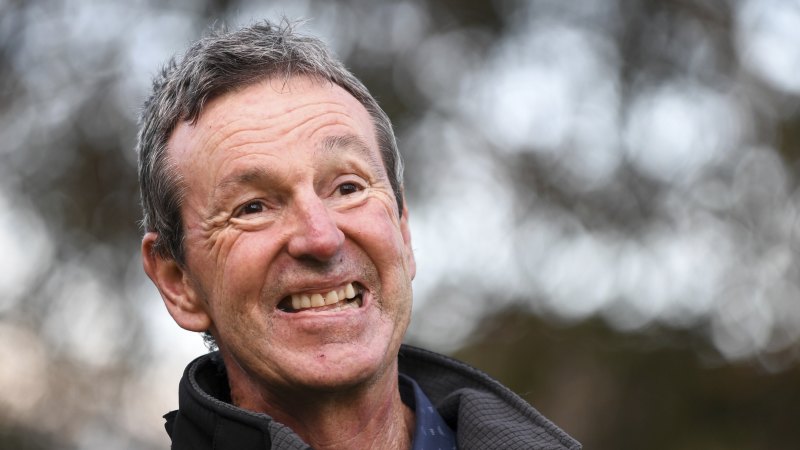