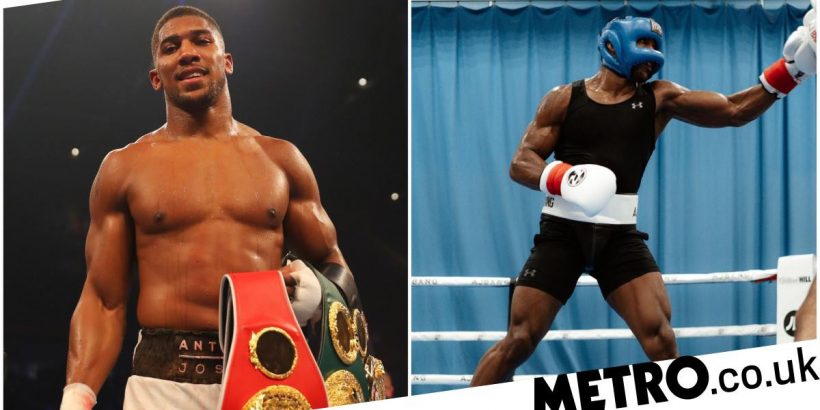 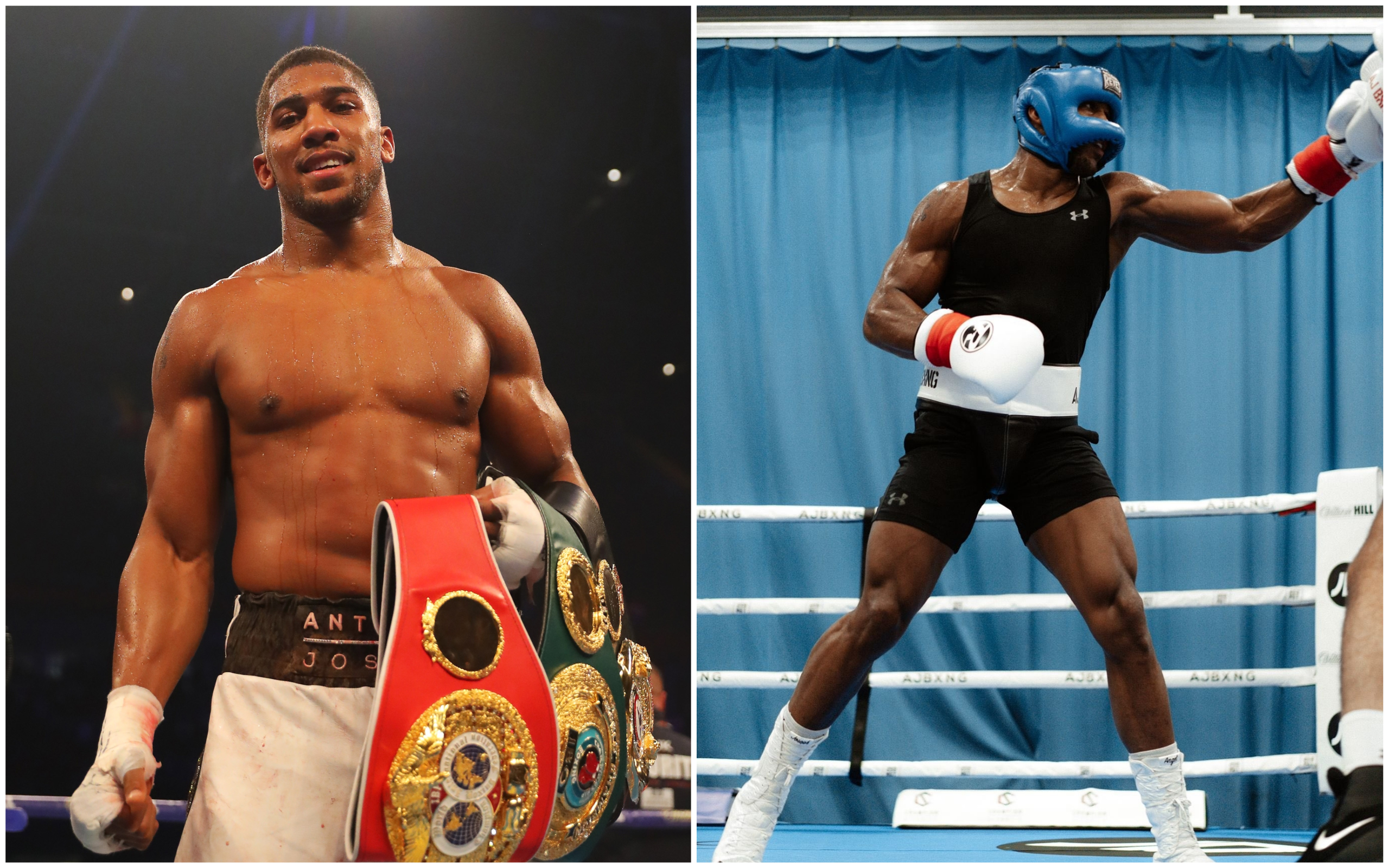 Anthony Joshua is looking leaner than ever heading into his world title showdown with Oleksandr Usyk on 25 September.

The Briton will put his IBF, WBO and WBA (Super) heavyweight titles on the line against the undefeated Ukrainian, who conquered the cruiserweight division before moving up to challenge for gold at heavyweight.

Usyk’s technical skills are regarded as among the best in boxing with his superb footwork and movement making him one of the most elusive fighters in the game.

The 34-year-old boasts a far different physique than previous opponent Kubrat Pulev with Joshua’s latest training pictures shared on Instagram showing a much slimmer version of the champion.

Joshua has previously weighed in as high as 254lbs for his title defence against Carlos Takam in 2017, but came down to 237lbs for his rematch with Andy Ruiz Jr in December 2019.

He hit the scales at 240lbs against Pulev last year but could come in lighter next week.

Usyk, a fellow London 2012 gold medallist, has only fought twice at heavyweight since moving up to the division against Chazz Witherspoon and Dereck Chisora.

Joshua however ranks him as his second toughest test to date behind Wladmir Klitschko, who he shared a titanic battle with in 2017.

‘On paper, he [Usyk] sits No2 behind Wald,’ Joshua recently told the 5 Live Boxing podcast. ‘They’re very different technically, but on paper – gold medallist, how long did he [Klitschko] reign as champion, 10 years?

‘Wlad at heavyweight did very, very well for himself. So, Wlad No1 for those reasons, and Usyk for his cruiserweight success.’