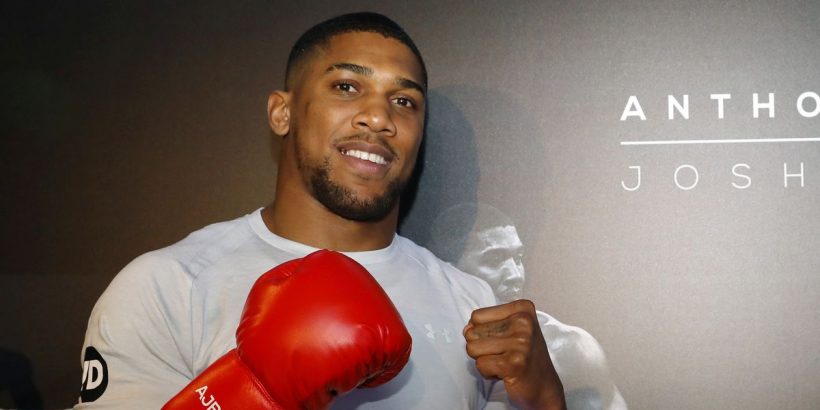 Anthony Joshua has called on Tyson Fury to sign the site deal for their undisputed clash.

Fury, 32, is apparently stalling on putting pen to paper over fears on the money being guaranteed.

It is understood Saudi Arabia are ready to pay £108million to stage the bout in Jeddah.

The Middle East nation is planning to build an outdoor arena to stage the bout on August 7 or August 14.

But WBA, IBF and WBO heavyweight champion Joshua is losing patience with Fury it seems.

He posted a tweet on social media calling for more action from the WBC title holder.

“We’re all tired of the talk. Less talk. More action!”

Fury, unhappy with Joshua’s posturing, issued a typically strong reply to AJ in the early hours of Tuesday morning.

Quoting a screengrab of his rival’s original tweet, Fury wrote: “come get some then you big ugly Dosser???? YOUR NO TALK NO ACTION.”

Joshua’s promoter Eddie Hearn insists the fight is happening and will be announced this week. Watford warrior Joshua still has to sort out his trainer issue with coach Rob McCracken set t0 be at the Tokyo Olympics this summer.

McCracken is also the performance director for GB Boxing and is expected to be in Japan.