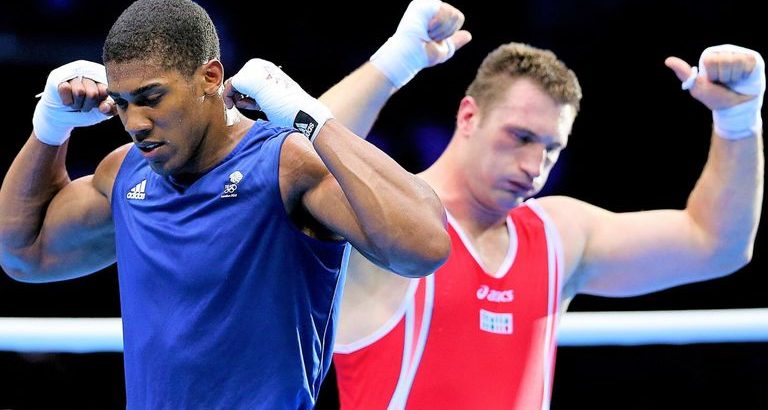 Roberto Cammarelle says he “can’t understand” how Anthony Joshua was awarded victory against him in the 2012 Olympic final and believes the crowd “influenced the judges”.

Italy’s 2008 Olympic champion fought Joshua for the super-heavyweight gold medal at the London Games, suffering a defeat by countback after the scores were tied at 18-18 following their three-round bout.

But Cammarelle, who extended a 6-5 lead to 13-10 before the final round, has questioned how Joshua closed the deficit. 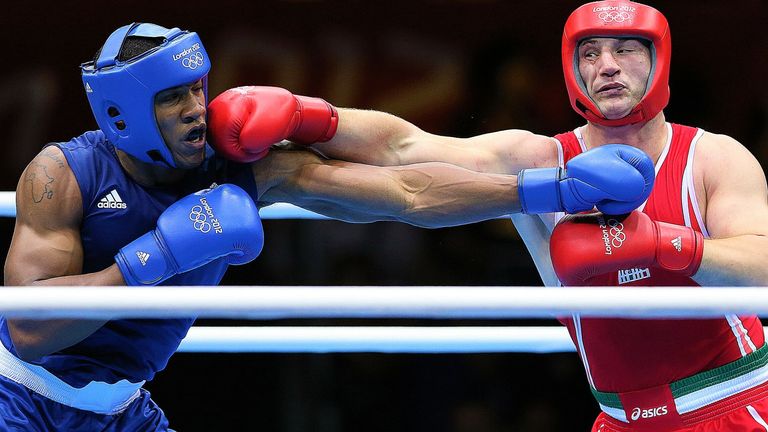 “As far as I can remember, I think I managed to fight exceptionally well during the two rounds,” Cammarelle told Sky Sports.

“The last round, he did not fight to overcome me. He was just sort of managing the fight. Having an equal number of points, an equal score, I can’t understand [how] I didn’t win.

“I thought I was managing the advantage I had managed to win over the first round.

“I’ve always had great physical issues. My physical preparation had only started a month before the Olympics. The fact that the semi-final was so close to the final certainly weakened my body.

“But nonetheless, I thought I had managed to fight a third round that was enough to win the fight.” 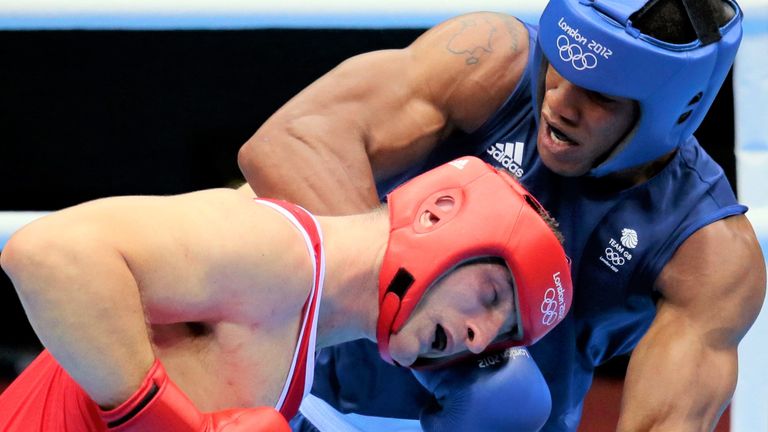 Cammarelle also endured a narrow 15-13 defeat to Joshua at the World Championships, a year earlier in Azerbaijan.

“That was bad memories, because I didn’t manage to win the medal at the World Championships,” said Cammarelle.

“Also, in that case, in my opinion, I was the one who actually won the fight.

“In many ways, very similar to the Olympic final, except the public wasn’t on his side.” 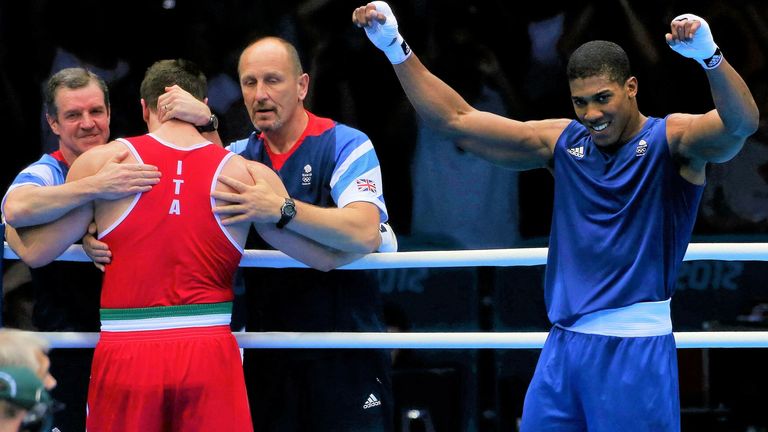 Italy’s appeal against the countback verdict was not granted, meaning Joshua could finally celebrate with a gold medal in front of his hometown support.

“I think the public very much influenced the judges,” said Cammarelle.

“I was under the impression at some point that regardless of any move by Joshua, the crowd was cheering even if it was a miss, and I think it certainly influenced the final result. 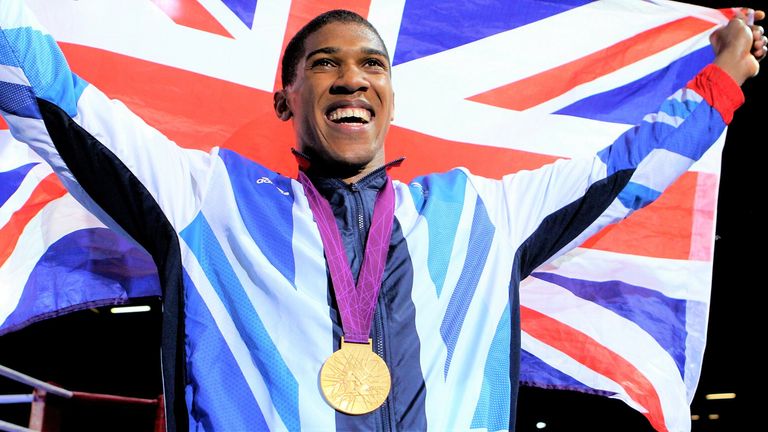 “I can understand the way in fact they misjudged.

“When the fight was over, I went back to my corner and I told my coaches, ‘Don’t cheer yet. We don’t get the final result. We should really wait until it’s over, until we know the result’, because they were actually starting to cheer. They thought I had won.”