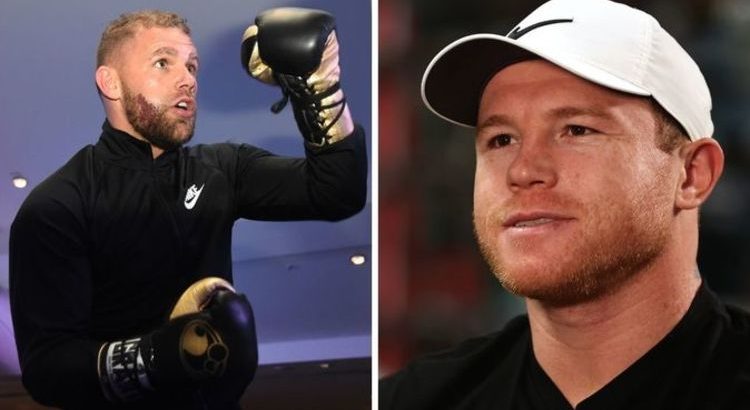 Billy Joe Saunders has revealed his frustration at the size of the ring ahead of this weekend’s super-middleweight unification against pound-for-pound great Canelo Alvarez in Texas. The unbeaten WBO world champion is looking to pull off one of the greatest-ever triumphs from a Brit on foreign soil when he goes toe-to-toe with the Mexican for the WBA, WBC and Ring Magazine titles.

While Saunders has had the camp of his life out in Las Vegas, his team are now concerned with a number of issues that have surfaced behind the scenes.

First of all, Saunders and his father have raised doubts as to whether promoter Eddie Hearn actually wants him to win.

Matchroom chief Hearn represents both fighters and has been accused of favouring Canelo, who is arguably his most-prized asset alongside Anthony Joshua.

Hearn has denied the allegation and defended himself as he prepares for a frosty fight-week in Dallas. 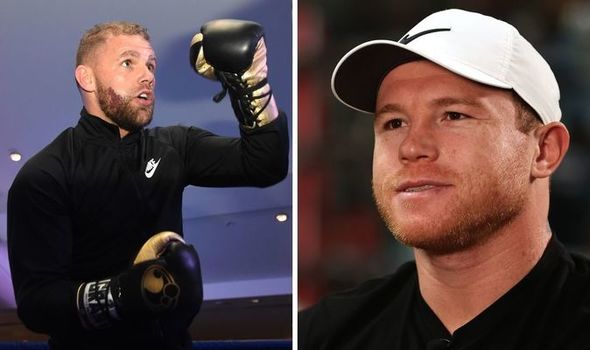 Furthermore, Saunders’ father Tommy has also claimed that they were promised a British judge during fight talks.

That will not be the case, though, sparking fears about the potential scorecards should the bout go the distance.

Now the 31-year-old from Welwyn Garden City has explained his frustration at the size of the ring at the arena, as he demands a level playing field.

“There’s one or two small things now,” Saunders told Behind The Gloves. “One of those small things and when I say small is the ring. I’ve left it to my team. I let them sort out all of that rubbish.

Saunders knows it will take the performance of his life to cause an upset against Canelo, who has lost just once to Floyd Mayweather in his illustrious 16-year professional career.

Yet he believes he has all the tools to deliver a monumental upset on the biggest stage of all.

“I’ve planned this out in my head and I’ve been dreaming about this since I was a little boy fighting in my front room,” Saunders told DAZN.

“I’ve had dreams of this day happening since I was about five or six years old… I’ve got all the way here.

“This will be the biggest upset in boxing history, I believe. Certainly in the last 20 years. I believe this is meant to be.