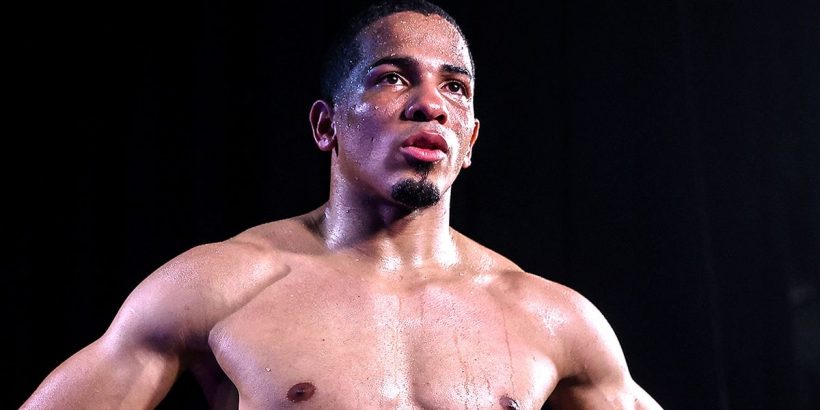 Boxer Felix Verdejo has turned himself in to face charges over the disappearance and death of his pregnant girlfriend, according to reports.

Verdejo, 27, has been accused of abducting and killing Keishla Rodriguez, also 27, by throwing her off of a bridge in San Juan, Puerto Rico, on Thursday.

Authorities claim that the lightweight star injected Rodriguez with a syringe containing an unidentified substance before binding her arms and feet with wire and tying a heavy block to her.

He allegedly shot at her body in the water while stood on the bridge, with an unidentified witness reportedly helping him with the procedure.

Verdejo was first brought in for questioning by police on Friday as a “person of interest” in Rodriguez’s disappearance.

An FBI spokeswoman has told Associated Press that charges against him are being filed and will soon be announced.

Verdejo, who had known Rodriguez since his school days, and his attorneys have previously declined comment.

Keira Ortiz, Rodriguez’s mother, has claimed her daughter was pregnant with Verdejo’s child at the time.

She also alleges that Verdejo told her daughter not to have the child, citing his career and family as a reason why.

Rodriguez is said to have called her mum before disappearing on Thursday after saying that Verdejo was set to visit to see the results of a pregnancy test.

“I told her, ‘Be careful,’ because he had already threatened her,” Ortiz said.