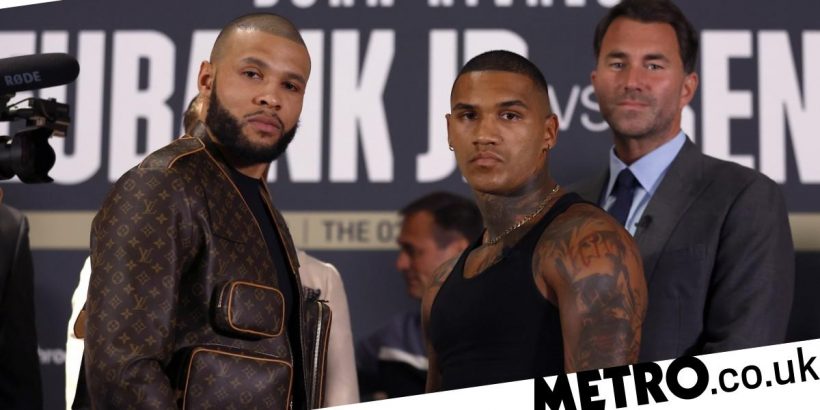 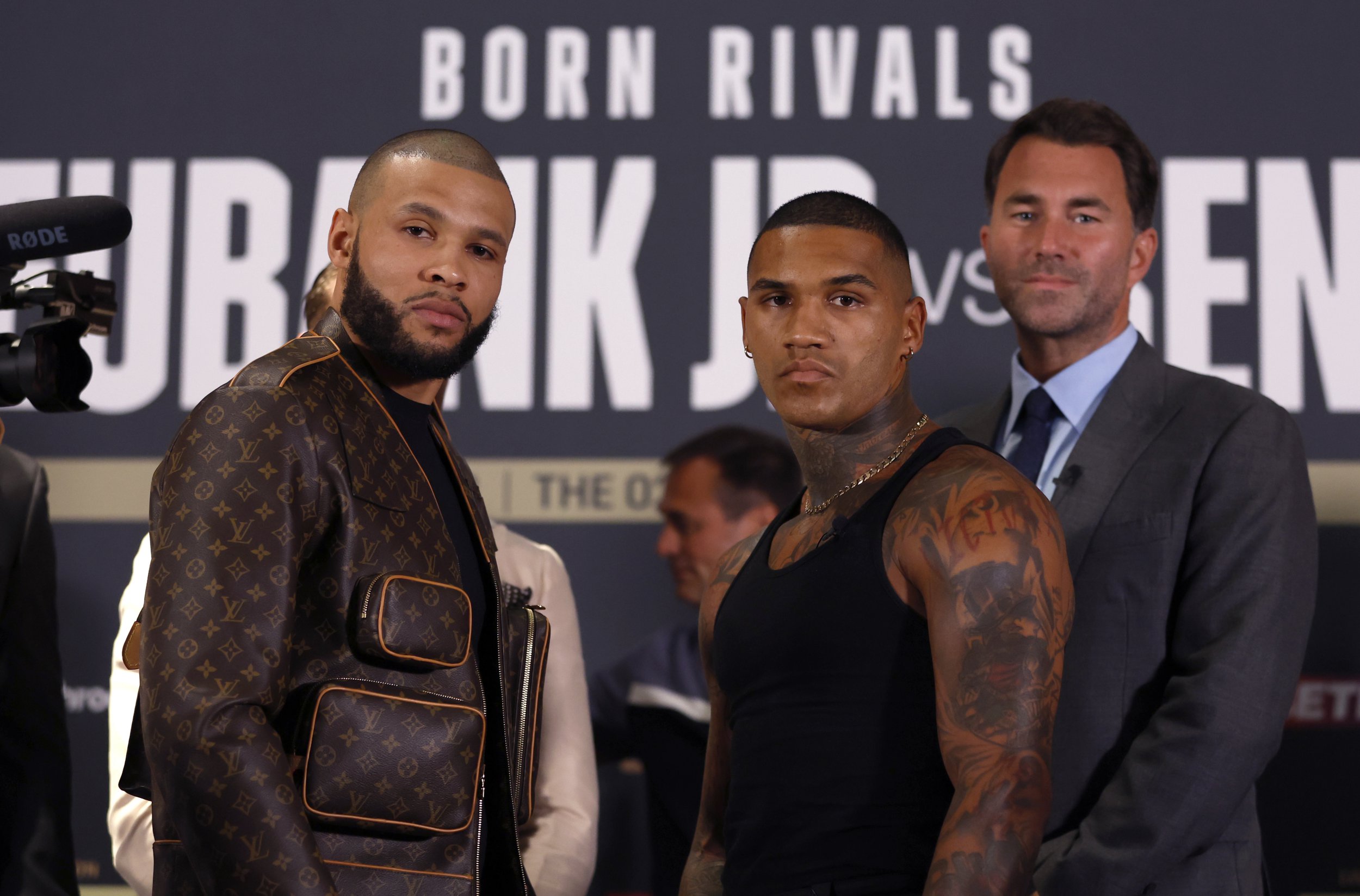 To say this week has been bad for boxing is like saying this season has been quite good so far for Erling Haaland.

In just one day it was hit with a three-punch combination so damaging that its credibility is, once again, trying to pick itself up off the canvas.

We start with Conor Benn’s failed drugs test ahead of his much-anticipated fight this weekend against Chris Eubank Jr.

Benn, who I have followed throughout his career and have a huge amount of affection for, tested positive for trace amounts of clomifene, used almost exclusively to help with female fertility problems. It also modestly increases testosterone which helps to enhance muscle and reduce fat.

The adverse finding came from VADA, the Voluntary Anti-Doping Agency. The clue is in the title. Boxers sign up to it, agreeing to random testing. Benn failed this test, it seems, last month, yet it has only come to light at the eleventh hour.

He said: ‘Throughout my whole career I’ve never had any issues before. I’m a clean athlete and we’ll get to the bottom of this.’

Now, I am not here to rain fire and brimstone down on Benn, nor am I here to make excuses for him. He has every right to contest the result, to due process and to make his case, but at the same time he has failed a drugs test, and that is of grave significance. And that’s why, no matter what is said in the washing machine of drama that has unfolded, there is no way the fight could have gone ahead. It’s not rocket science. It’s a simple matter of integrity.

What is the point in signing up for drug testing if when you fail everybody just goes ‘oh don’t worry about it, just let him fight’? The argument of, well, it’s alright with UKAD is totally irrelevant. You have signed up for drug testing with VADA, the best testing agency, in my opinion, in the sport. I really wanted this fight to happen but he failed a VADA test. You can’t ignore it, otherwise the sport’s a mockery.

I’m afraid, I cannot claim that last paragraph. Those words are taken directly from Conor’s promoter Eddie Hearn, speaking after Billy Joe Saunders failed a test ahead of fighting Demetrius Andrade, who Eddie represented. However, I do concur. Hearn, again, is someone I like but on Wednesday he was singing from an entirely different hymn sheet.

Yes, there is a process to follow, but had those two men entered the ring at the O2 Arena tomorrow night, then we would all have to seriously question the point of having boxing governance and drug testing in the first place.

Moving on to a fight that should happen but now won’t. Tyson Fury versus Anthony Joshua seems as dead as a Monty Python parrot.

Feathers are flying everywhere but the issue may be with AJ’s sponsorship deals, which call for him to be the biggest draw on every bill.

If true, this is clearly short-sighted. A fighter’s legacy is not built on just wins and loses. AJ, during his most turbulent of times, stepping up to fight Fury would have confirmed his warrior spirit and increased his popularity, regardless of the outcome. Beats headphones may look good on him, but this doesn’t. Let’s hope there’s a twist to this sorry tale.

And finally, to complete boxing’s week from hell, the International Boxing Association, the world governing body for amateurs, has lifted its ban on Russian and Belarusian fighters.

The IBA’s current president is Russian Umar Kremlev. He helped open a boxing centre in Moscow last month, alongside Vladimir Putin. One of its biggest sponsors is Gazprom.

In a statement this week, the IBA said it wanted to remain ‘politically neutral and independent’. I shall just leave it at that because, when it comes to boxing’s third brutal blow of the week, there really are no words.

You can’t just ignore the failed test, otherwise the sport is a mockery.