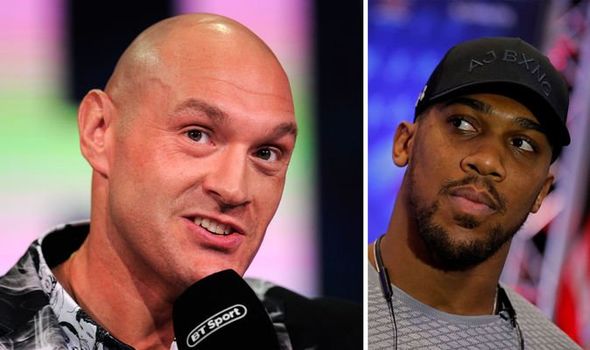 Tyson Fury, Anthony Joshua and Deontay Wilder are considered the three biggest names in heavyweight boxing, and Joe Calzaghe has picked who would come out on top if the trio were to meet.

“That is difficult, you have different styles, I think they could all on any given night beat each other,” Calzaghe told BBC Sport.

“Personally I think it’s Fury or AJ who is number one.

“I think Fury has the style to beat Joshua, that’s a fight I want to see, definitely, and I hope it happens in the next 12 months.”

Calzaghe retired unbeaten from his glittering boxing career in 2008.

The Welshman won all 46 of his professional fights, 32 by knockout.

The 47-year old has revealed his intention to return to the sport as either a coach or a manager, and went into outline his desire to see any of the big three hitters meet over the next year.

He added: ”You don’t want the situation where one of them gets knocked out or beaten and then they fight a few years down the line. 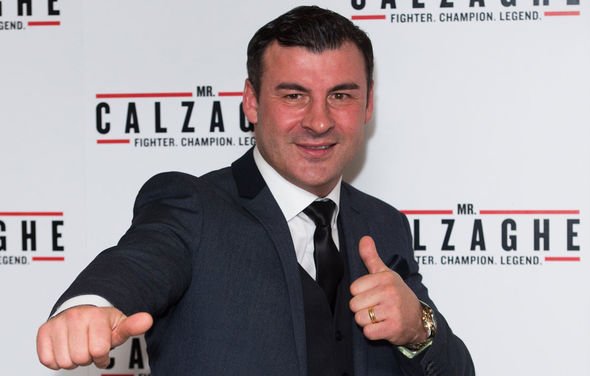 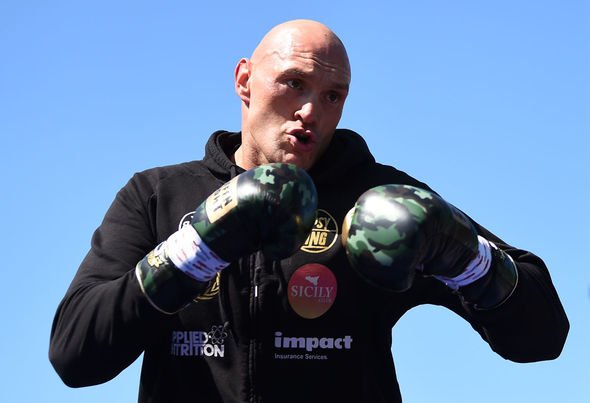 “It is interesting I think, the next 12 months, it would be good for British and world boxing if those two guys fight.

“Me, being a boxing fan, the boxing public, for boxing itself, we need to find out who the champion is.

“So unless these guys fight each other I think it is a travesty and is just damaging the sport.”

Calzaghe had Wilder below both Joshua and Fury in his rankings, and slammed the American for his recent comments that outlined his desire to ‘get a body’ on his boxing record. 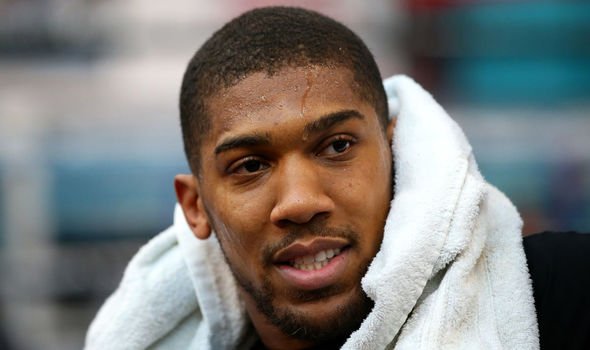 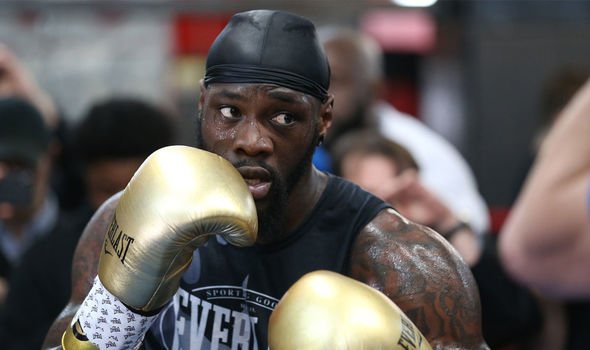 “I think that is a pretty pathetic statement,” Calzaghe said.

“If you look at his style, he doesn’t fight like a guy who wants to hurt someone.

“Maybe Wilder is doing it to be controversial, I have heard he is not a bad guy in real life.

“But you draw the line in saying certain things and killing someone in the ring, that is a bad, bad statement.”