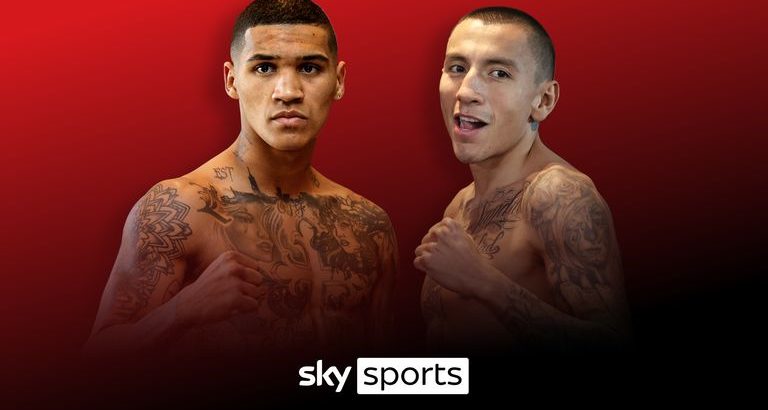 Conor Benn’s welterweight clash against Samuel Vargas is edging closer – and you can firstly watch a live stream of an undercard fight!

Benn faces Vargas at the Copper Box Arena tonight, live on Sky Sports, but before coverage begins you can watch a stream of John Hedges against Stanko Jermelic. 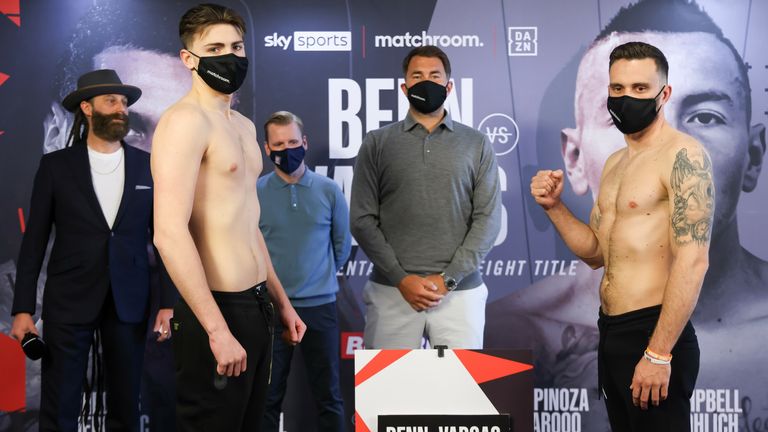 After a difficult debut fight, Hedges will be aiming to produce an impressive victory over his Croatian opponent.

In the main event, Benn is relishing his explosive encounter with Vargas after a fiery face-off at the weigh-in.

“I told him in Spanish that it doesn’t faze me. Not at all,” Benn told Sky Sports.

“The switch has already been flicked. It flickers. I have a moment of rage then I’m back to normal. That shows I’m ready. I’m champing at the bit.”