Daniel Dubois admits he wants ‘revenge’ in a rematch with Joe Joyce but will firstly continue his destructive comeback by challenging for a world heavyweight title.

The 23-year-old demolished Bogdan Dinu inside two rounds on Saturday night, in his first fight since suffering a stoppage loss to Joyce last December.

Dubois is now mandatory challenger for the WBA ‘regular’ belt held by Trevor Bryan, with promoter Frank Warren hoping to stage the world title fight in London before the end of the year. 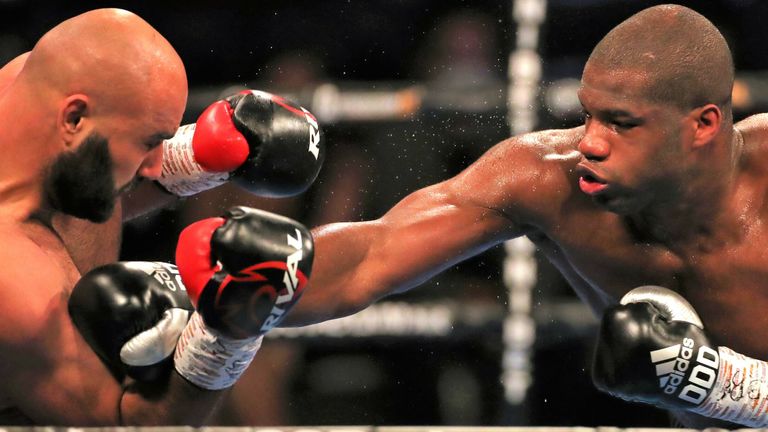 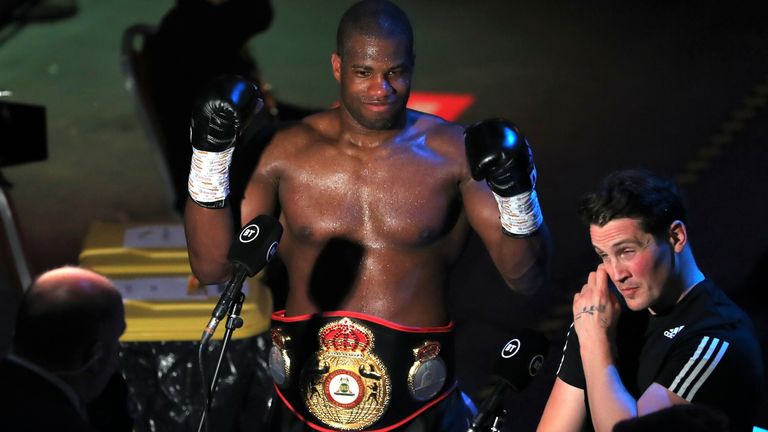 “But I’m ready to pick a way again and start fighting whoever they put in front of me.”

Joyce must wait for a WBO title shot, with Anthony Joshua set to make a WBO mandatory title defence against Oleksandr Usyk next, meaning that Dubois has overtaken his British rival in the race for a world title fight.

A post shared by Trevor "The Dream" Bryan Jr (@trevorbryanjr)

“Yeah, I know,” he said. “Before the fight, in fight week I was hearing that, ‘You could fight for a world title before Joe and be put in front of him.’ That’s all good.”

Dubois retained his ruthless instincts against Dinu, despite suffering a fractured eye socket in the loss to Joyce, and is confident he can gain redemption in a return bout.

“Not too many hints, but I know I could definitely beat him [Joyce] with some different changes and doing things a little bit differently, he told Sky Sports.

“I know that with a bit more experience and just using my tools properly that I have, going about it the right way, I can definitely beat him.

“I definitely want to get revenge and that’s part of the comeback. I’ve got to right the wrongs and just get rid of my errors and my mistakes and hopefully clear it up again with Joe.” 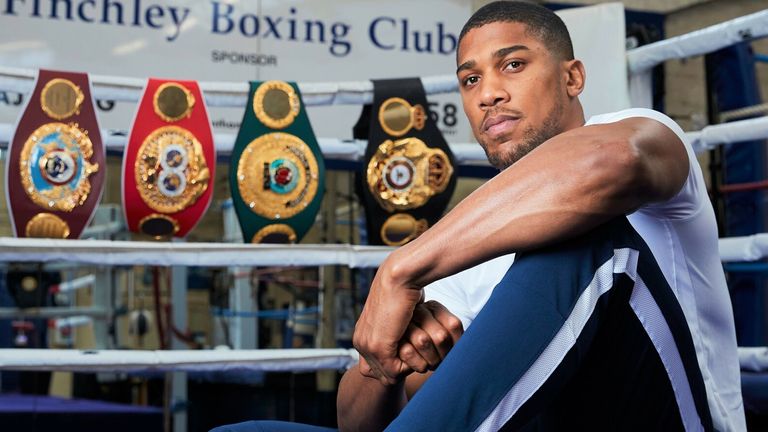 If Dubois becomes the WBA ‘regular’ champion, he could potentially become a mandatory challenger for Joshua, who holds the WBA ‘Super’ title, along with the IBF and WBO belts.

“Oh yeah, I know,” said Dubois. “I’ve got to keep my feet on the ground and then come through whoever they put in front of me first.

“I want to get back what was taken from me. The titles and all the belts.”

Listen to an extended interview with Daniel Dubois on this week’s Toe 2 Toe podcast.