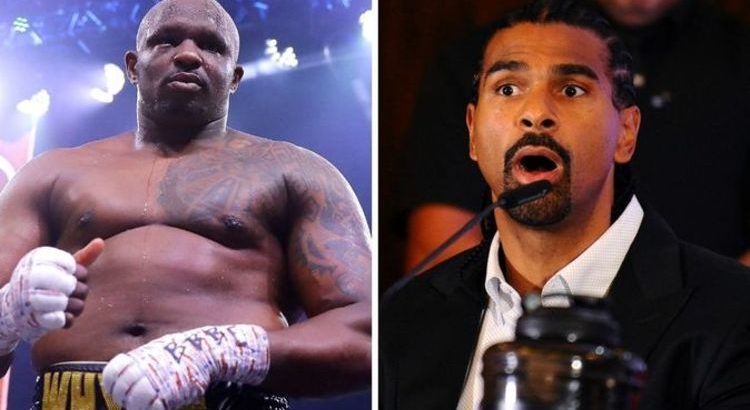 David Haye has warned Dillian Whyte against under-estimating Alexander Povetkin for a second time when they meet again this evening. Povetkin recorded a blockbuster knockout against Whyte last summer having been knocked down twice himself earlier in the fight.

Whyte looked in control for most of the fight in their first meeting but was floored by a sharp uppercut.

The winner of the bout was being tipped for a mandatory world title challenge against Tyson Fury.

But the rematch between the pair has seen Fury set up a heavyweight unification bout against Anthony Joshua.

For Whyte, he will be hoping to get his title hopes back on track having recorded impressive wins over Oscar Rivas, Dereck Chisora and Joseph Parker. 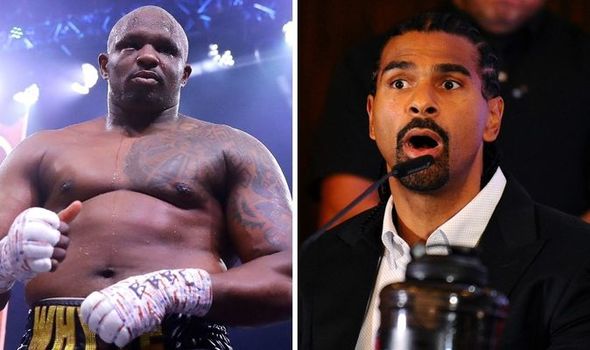 His loss to Povetkin was only the second of his professional career having previously been knocked out by Joshua in 2015.

Haye knows what it takes to come back from a tough defeat and has warned Whyte that he can’t go into his rematch against Povetkin believing that he was just unlucky last time out.

“And it’s a fight that I think Dillian doesn’t want to accept there was nothing other than a lucky punch.

“He thought, ‘I was winning the fight,’ which he was. ‘I had him knocked down twice in the fourth round, and I was winning the fifth round until I got hit with one shot and that was it. Anything can happen in boxing. It happens in the heavyweight division.’

“I don’t think that’s the mindset you need to – you can’t just say you won because it was an anomaly.

“That left uppercut that he threw knocked out Carlos Takam in a very even fight, in a very close, toe-to-toe fight. It’s a shot that he throws regularly.

“You know, Dereck [Chisora] was telling me when he sparred with him, he was getting hit with that shot. So, it’s one of his shots. 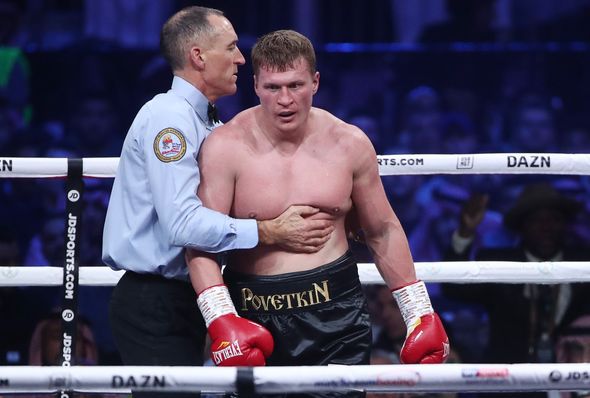 “And to get hit with someone’s best shot isn’t really lucky, is it? The guy’s got a big shot. It’s like getting caught with Dillian Whyte’s left hook.

“You know it’s there. You can practice to go under it if you throw your right hook to the body, or not. You can stand up and get knocked out.”

Povetkin though hopes a second win over Whyte would put him at the top of the list to fight either Fury or Joshua.

“It would be very interesting to fight Joshua again,” Povetkin said.

“Or Tyson Fury because they are both great athletes. But it depends on the promoters. It depends on different options. Oleksandr Usyk is also waiting.”