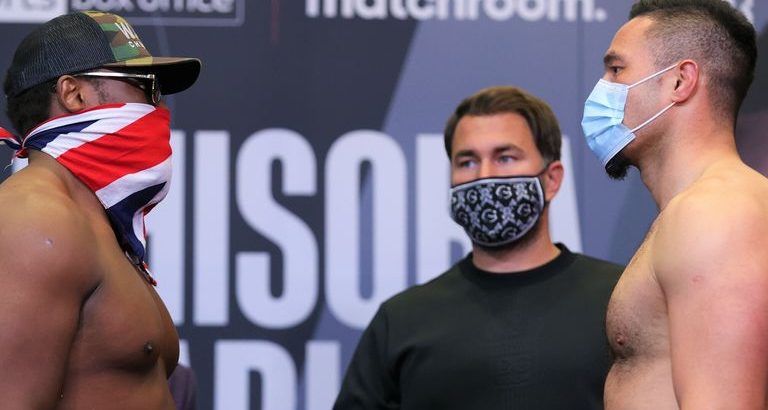 Derek Chisora shared an intense face-off with Joseph Parker and then ignited a heated row at the weigh-in for their heavyweight showdown.

The British contender tipped the scales at 17st 12lbs, nine pounds heavier than Parker, who came in at 17st 3lbs for Saturday’s fight at The AO Arena in Manchester, live on Sky Sport Box Office.

Chisora glared at Parker as they stood on stage before becoming involved in an angry dispute about the order of their ring walks.

“Either I come in second or I’ll go home right now!”

Asked about a solution, Chisora said: “Don’t know. I’m not in a good mood now.” 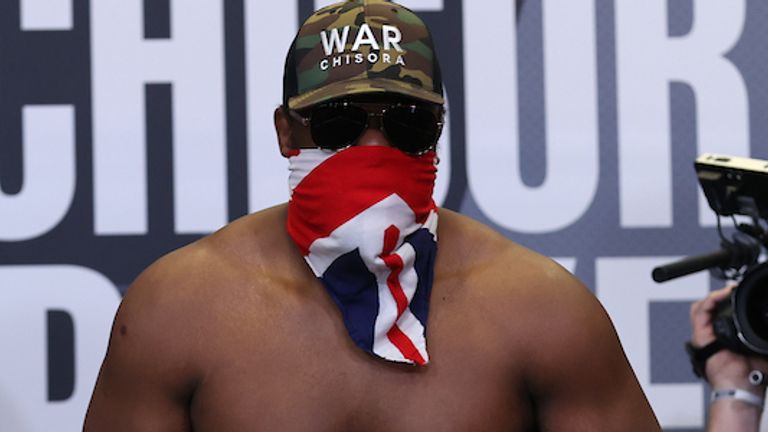 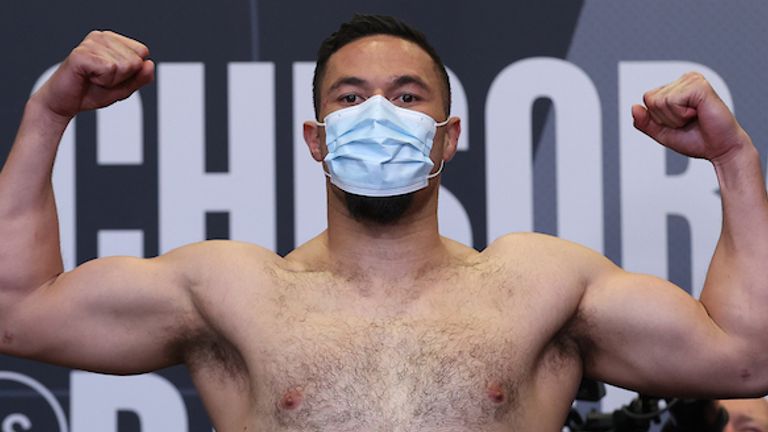 Chisora came in lighter than the 18st 3lbs he weighed for a battling points loss to Oleksandr Usyk in October, while Parker was a pound lighter for his points win over Junior Fa in February.

“We’ve had no problems with weight. The body is healthy and fresh and ready to go.

Katie Taylor also defends her undisputed world lightweight titles against Natasha Jonas in a repeat of their epic encounter at the London 2012 Olympics Games.

The unbeaten Irish star weighed in at 9st 8lbs, with Jonas matching the same weight on the scales.