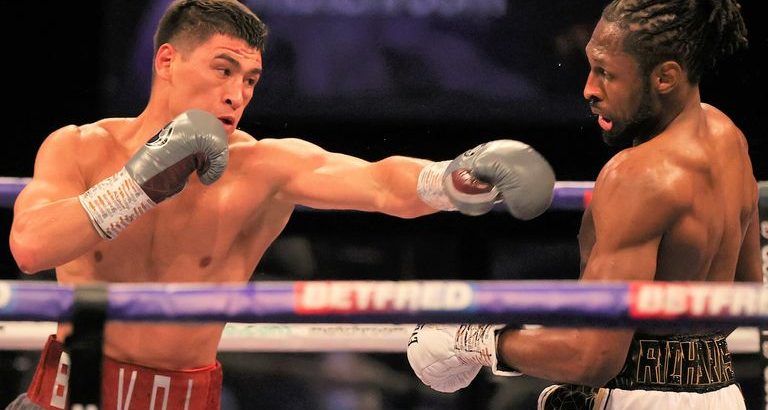 Bivol raised the pressure, firing in fierce shots in the second, but Richards replied with a stiff right hand in the third. A looping left hand caught Richards at the start of the fourth round, although the south Londoner did trade right hands with Bivol in a lively fifth.

Richards unloaded an eye-catching left hook in the sixth, then Bivol shifted up a gear, spitting out a stinging combination in the seventh.

Any attempts by Richards to take charge were repelled by Bivol, who thumped in a right hand in the eighth, and jolting jabs in the ninth. 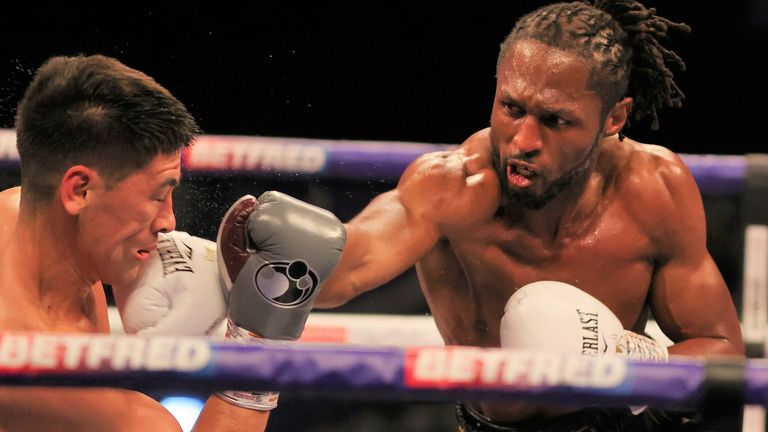 Showing more urgency, Richards finally forced Bivol to back up with a straight right hand in the 10th.

Richards desperately searched for a fight-changing punch, banging in body shots in the 11th, but Bivol withstood a spirited late assault to seal victory on the scorecards.

Earlier in the evening, Johnny Fisher stopped Phil Williams in the third round with a barrage of punches. ‘The Romford Bull’ gave another display of his raw power, forcing the referee to step in after a sustained assault.