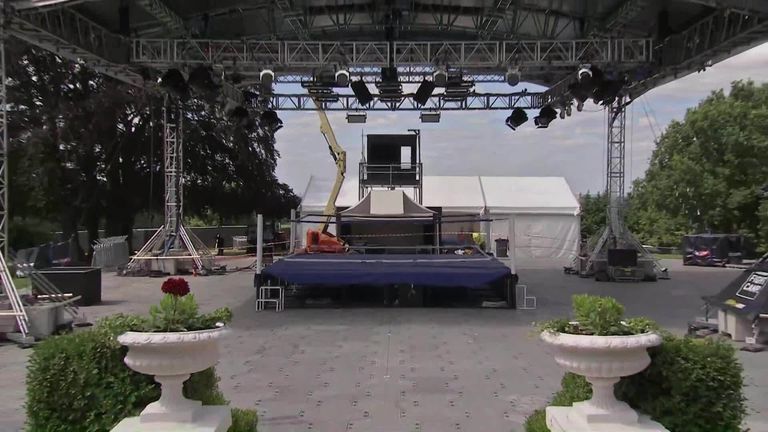 Ted Cheeseman can steal Sam Eggington’s lofty IBF ranking but neither man can afford a defeat despite their tender age, promoter Eddie Hearn has said.

Eggington meets Cheeseman in the main event of the first Fight Camp night on Saturday at 7pm, live on Sky Sports, in a clash of similar styles which will produce fireworks.

“In terms of moving up the rankings, trying to move into the big fights, Eggington is top 10 with the IBF after a great win in Italy,” Hearn explained.

🗣"Sam Eggington v Ted Cheeseman has got war written all over it!" 🔥

“So it’s a massive chance for Cheeseman.”

Eggington blitzed Orlando Fiordigiglio in Florence last year to win the IBF international super-welterweight title. He is now ranked at No 5 by the organisation in a division where Jeison Rosario (who has previously been targeted by Kell Brook) is the champion.

“It’s an intriguing fight,” said Hearn. “Remarkably Eggington is 26 years old and Cheeseman is 24. Most guys are just starting their careers at that age, but these guys have been involved in war after war.

“People are saying: ‘It’s got war written all over it’. In fact, every fight on Saturday night does.

“Even though they are young, both guys know it’s a must-win.” 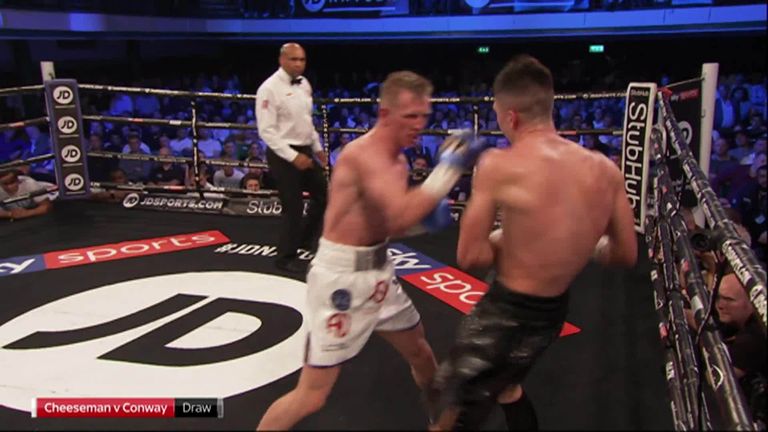 Eggington’s IBF international belt, and his ranking at No 5 with the governing body, are up for grabs at Fight Camp.

Cheeseman became British champion in 2018 but has admitted his struggles with a gambling addiction since.

“I don’t want to use it as a sob story,” he told Sky Sports. “But it’s out there now. I say to any athlete, sportsman, person: ‘If you have a problem, let it out’.

“As an addict you can never get the better of it unless other people knows and you’re battling it yourself.

“The day I went back to the changing room against Sergio Garcia I cried my eyes out and told [my trainer] Tony Sims the truth. 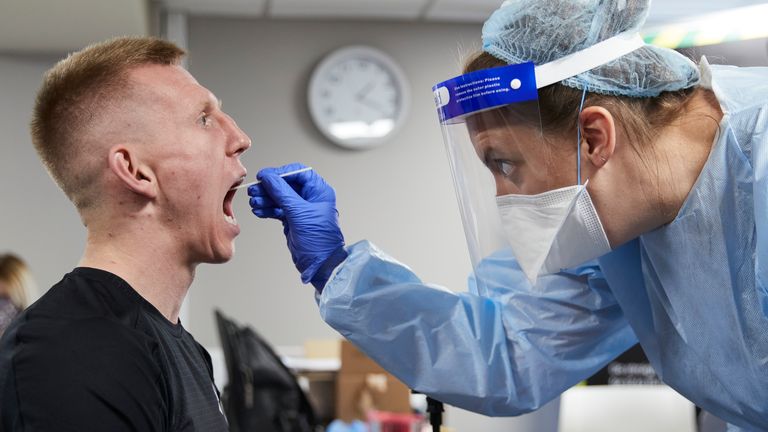 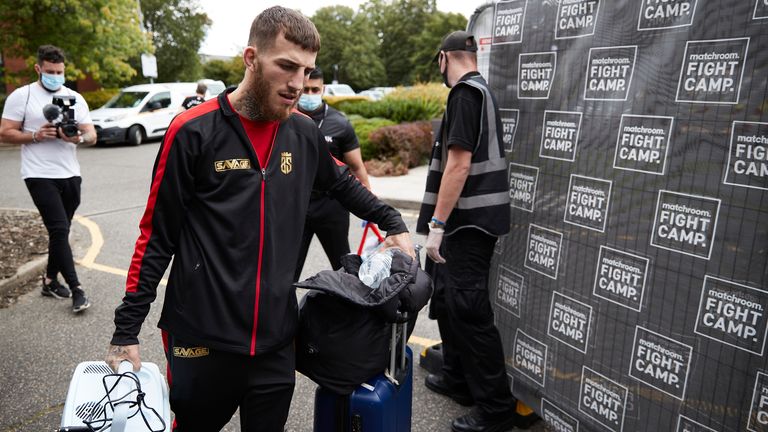 “It was a very bad year for me, last year. I wasn’t in the right mental place but I pushed through and felt like I beat Kieron Conway (it was a draw).”