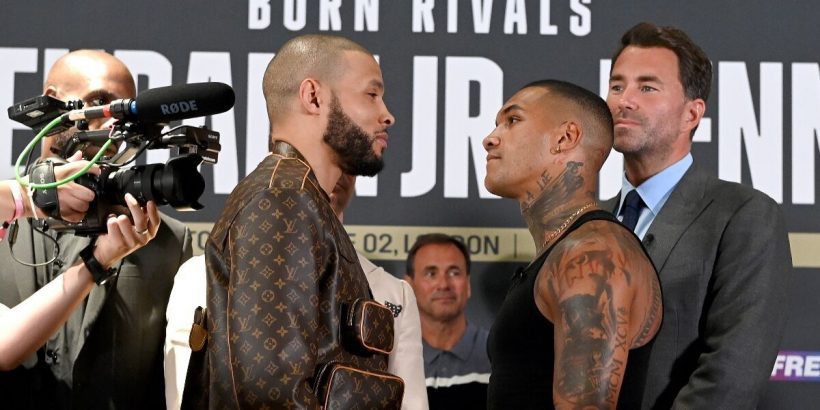 Chris Eubank Jr warned Conor Benn that he has only temporarily escaped his “schooling” after the pair’s much-anticipated bout was postponed. The fight was called off on Thursday after it emerged that Benn failed a recent drugs test.

On Wednesday, it was revealed that Benn returned a positive result following a recent Voluntary Anti-Doping Agency (VADA) test. Benn’s results showed an adverse finding for traces of clomifene, a fertility drug that can also boost testosterone levels.

The British Boxing Board of Control (BBBofC) later prohibited the fight, stating it was ‘not in the interests of boxing’. And the bout was officially postponed despite a willingness from both fighters to still take to the ring at the O2 Arena on Saturday.

A shocked Eubank Jr immediately reacted on Twitter, consoling devastated fight fans in the wake of the postponement. Eubank cut a hugely confident figure in the build-up to the fight and believes he will teach Benn a lesson when their bout is eventually rearranged. 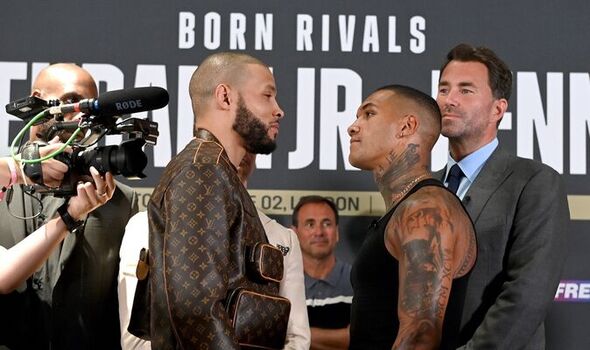 “Conor got caught using an illegal substance so the fight is off,” Eubank Jr said. “Can’t believe it. I really apologise to the fans & everyone that bought tickets, traveled & booked hotels, this should not of happened. He has escaped his schooling… for now.”

The fight was finally formally called off just over 48 hours before the pair’s scheduled ring-walks, after uncertainty reigned following desperate wrangling with attempts made to overturn the BBBoC’s ruling.

Matchroom chief Eddie Hearn embarked on a legal challenge in the hope of avoiding a postponement, but ultimately conceded, with the substance clomifene found in his fighter’s system banned by both Vada and the World Anti-Doping Agency.

Chris Eubank Jr on struggles with Eubank Sr: ‘Sometimes I just want a dad, not a coach’

A joint statement by Matchroom and Wasserman Boxing read: “After discussions with various parties, we have taken the decision to formally postpone the bout between Chris Eubank Jr and Conor Benn.

“It is undeniable that the British Boxing Board of Control’s decision to withdraw their sanctioning was procedurally flawed and without due process. That remains a legal issue between the promoters and the Board which we intend to pursue. 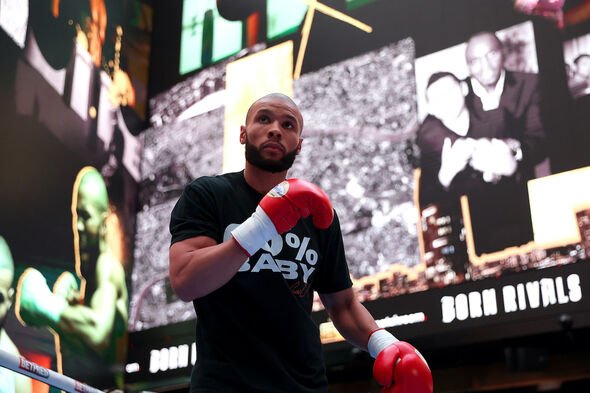 “However, whilst there are legal routes to facilitate the fight taking place as planned, we do not believe that it is in the fighters’ interests for those to be pursued at such a late stage, or in the wider interests of the sport.

“As promoters, we take out obligations and duties very seriously, and a full investigation will now need to take place. We will be making no further comment at this time and news for ticket holder refunds will follow.”