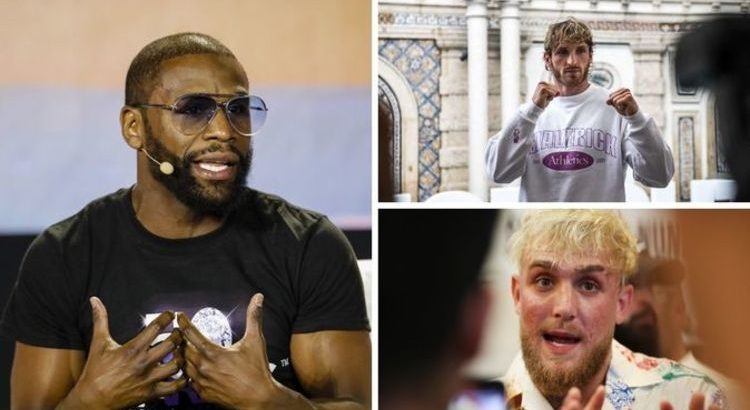 Boxing: Fury vows to crush Wilder as he thunders into punch bag

Floyd Mayweather has explained why his upcoming fight against Logan Paul has left him in a ‘no-win’ situation. Mayweather and Paul go head-to-head at Hard Rock Stadium in Miami on Sunday night in one of the most anticipated boxing showdowns of the year so far.

On June 6, Mayweather puts his 50-0 professional record on the line against a YouTube sensation with just one pro bout to his name.

Nineteen months later, The Maverick is now preparing to lock horns with arguably the most outstanding technician ever to grace the boxing ring.

Not just Mayweather’s unbeaten record, but his sporting reputation was also at stake when he agreed to square off against Paul. 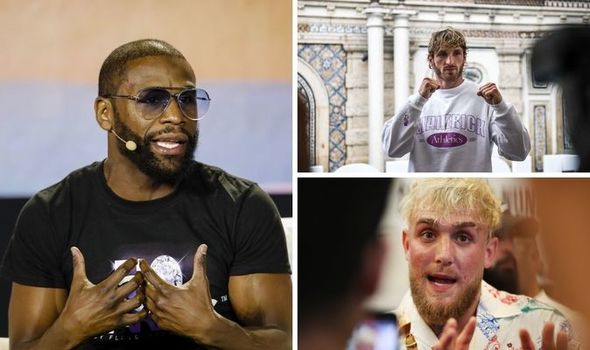 Speaking to TMZ Sports, Mayweather explained that he faces a ‘no-win’ situation against Paul because of the latter’s boxing reputation.

He said: “I’m in a no-win because if I knock him out fast in the first round, they’re gonna be like ‘, Aw man, this wasn’t worth it.’

“If I let it go a few rounds and drag it out, they’re going to be like ‘Aw man; he let a YouTuber hang in it for a few rounds.’

“But, it is what it is. We’re going to have some fun Sunday.”

Unlike the former, Jake has been making waves in the boxing world in recent years, winning all three of his professional fights.

Mayweather and Jake aren’t on good terms after the latter stole the boxing legend’s hat at a media event in May.

Mayweather threatened to kill Logan Paul’s brother in the heated aftermath and now seems to be eyeing a meeting in the ring.

“After Logan, probably Jake. We don’t know. We will see,” Mayweather revealed. 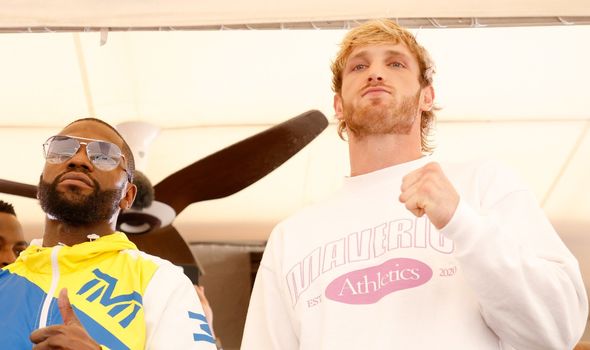 Jake Paul’s next fight will be against former UFC champion Tyron Woodley, who has since been offered a place to train in Mayweather Promotions.

“I would love to sign Tyron Woodley so he can be fighting other fighters in the sport of boxing.”

“Not on a high, high level but on the same level as what Jake Paul is doing because Jake Paul is fighting a bunch of nobodies.

“So, why can’t Tyron Woodley do that and I sign him?!”