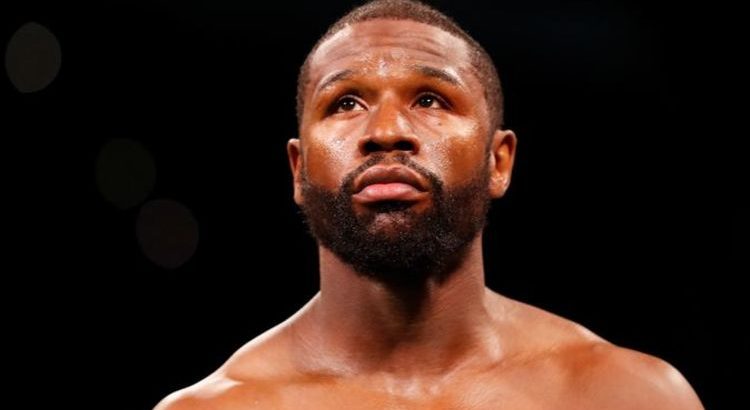 Floyd Mayweather has once again mocked rival Manny Pacquiao in the aftermath of his exhibition fight against Logan Paul. The boxing legend took on the YouTuber on Sunday night in a bout that was widely derided by fans and pundits.

Mayweather failed to knock-out his inexperienced opponent, with the fight lasting the full eight rounds.

Paul barely landed a glove on his countryman, but using his advantage in size, he managed to smother Mayweather.

The undefeated Mayweather upped the pace of the fight towards the middle rounds, but failed to land a blow that would lead to a stoppage.

Though the 44-year-old dominated the contest, no winner was declared, due to the fact that the fighters had agreed to not have judges overseeing the fight. 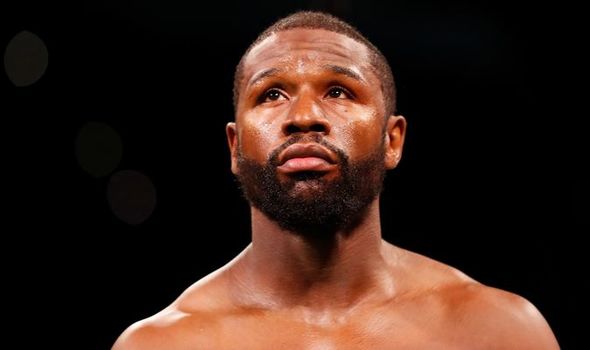 Mayweather took on Pacquiao in one of his last professional fights before retiring, to end their long-running rivalry.

In the highest-grossing boxing pay-per-view event of all time, Mayweather won by unanimous decision after the fight went all 12 rounds.

Mayweather is now all but retired, only taking part in highly-lucrative exhibition bouts such as his one against Paul.

Pacquiao meanwhile continues to fight professionally and is set to take on Errol Spence Jr in August, despite being aged 42. 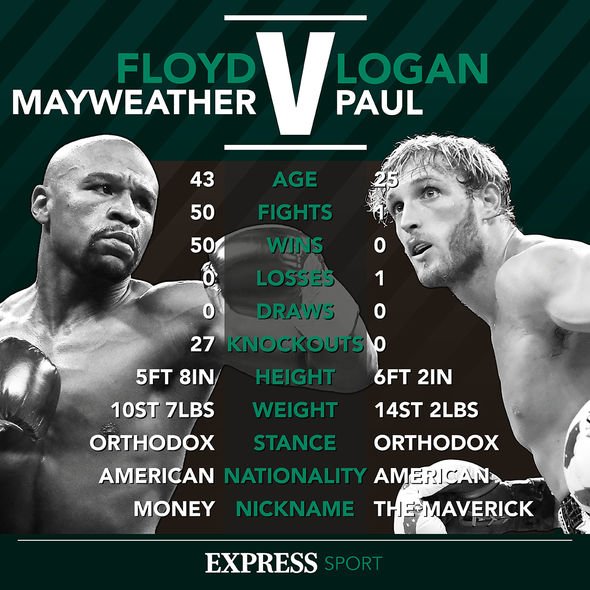 And following his failure to knock-out Paul, Mayweather aimed a dig at his long-time rival.

“I’m financially set, and I want to make everybody hear this. You’re going to hear a lot of people say ‘Floyd needed to do this’, no, I’m well off.

“Every property that I have is paid for, my jet is paid for, all my cars are paid for, I own billion-dollar buildings, I own so much property, I’ve steadily invested in many different things. 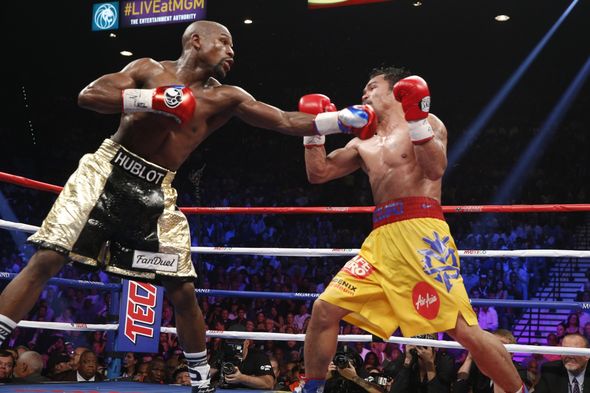 “I’m invested in the tech world, I’ve made a lot of smart investments.”

This is not the first time that Mayweather has fired a shot at the Filipino, with the American previously stating he would be backing Spence.

“Of course, I’m behind Errol Spence 100%. I wanna see Spence win. Actually, I’m gonna call him and give him some pointers,” he told Barbershop Conversations.

“Pacquiao, he has to fight, I don’t. I put myself in a position where I don’t have to fight anymore.”
Source: Read Full Article