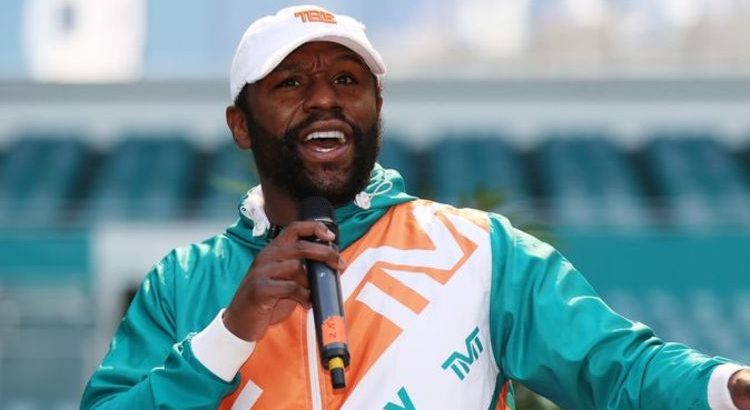 Boxing legend Floyd Mayweather returns to the ring on Sunday to fight Logan Paul in Miami. The 44-year-old is expected to avoid one of the biggest upsets in sporting history against the internet sensation.

Mayweather is one of the most successful boxers of all time, winning all 50 of his professional bouts.

Paul meanwhile rose to fame on Vine and YouTube and has amassed over 23million subscribers on the latter platform.

But the American’s professional boxing record is not quite as impressive in comparison. It extends to a single fight against fellow YouTuber KSI which he lost on a split decision.

For Mayweather, the bout against Paul this weekend is one of many lucrative fights he has faced in recent years.

He claims that his 2015 fight against Manny Pacquiao made him $300m (£211m). Mayweather won by unanimous decision against Pacquiao, who was also undefeated before the bout. 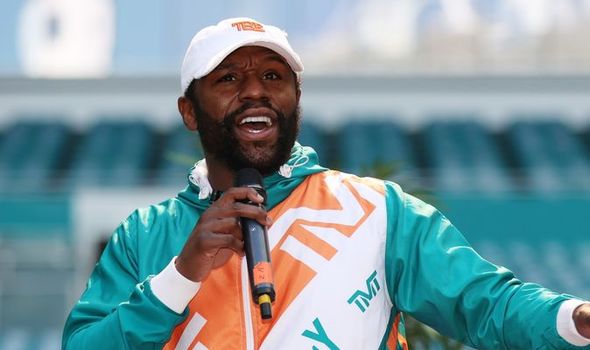 Mayweather also claims that he raked in $350m (£246m) for his 2017 fight against mixed martial artist Connor McGregor.

The incredible figure will add to his huge net worth, which is believed to be around $450m (£317m).

However, Mayweather recently claimed that he became a billionaire four years ago.

“I would [rather] have the currency than the legacy, my legacy is already engraved in stone,” he told the Million Dollaz Worth of Game show in May. 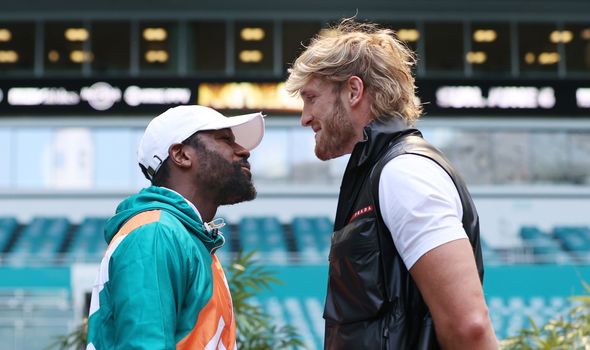 “I knew from the beginning I was the best in boxing, from day one.

“I just knew I was better than every other fighter. There will never be a fighter better than me, never.

Questions have been raised over why Mayweather is fighting Paul. Boxing purists have widely claimed that a hugely successful competitor agreeing a bout against an inexperienced fighter makes a mockery of the sport.

But Mayweather has responded by asking why he would box a professional fighter when he can make more money out of a bout with Paul.

“I can fight a fighter right now and I can guarantee myself $35m (£24.7m),” Mayweather told Disruptive Entrepreneurs podcast.

“I can eventually probably make $50million (£35m), for just a regular fight.

“Or me and Logan Paul can go out, entertain, have fun and make nine figures, $100million, or more.

“Everybody thinks that ‘retired’ means at home with your feet up and picking up weight.”
Source: Read Full Article