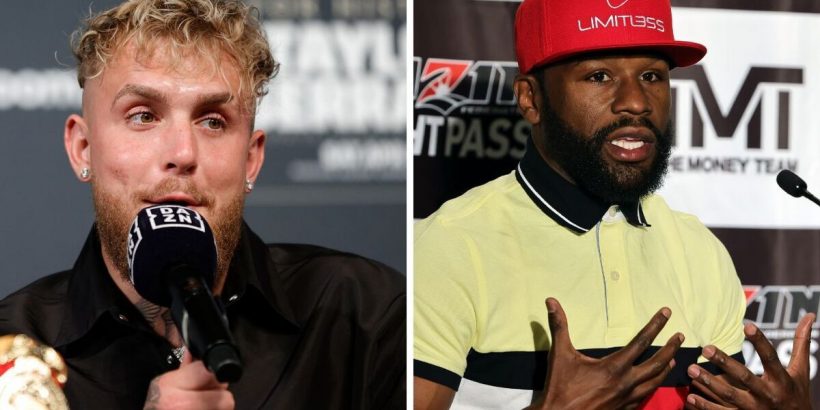 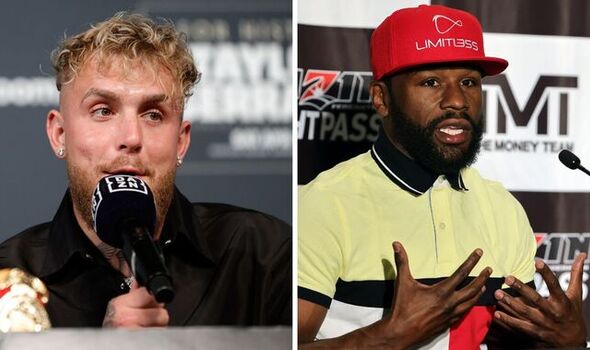 Floyd Mayweather has responded to Jake Paul’s allegation that the boxing legend is “broke.”

The former five-weight world champion claims he is far from struggling and earns a staggering £245m ($300m) each month thanks to his work with a “smart business team.” Mayweather has taken part in some of the most lucrative fights in the history of the sport and is the highest-paid athlete of the last decade according to Forbes who estimate his earnings to be £748m ($915m) from his ten bouts between 2010 and 2019.

Mayweather retired from professional boxing in 2017 but has continued to compete in exhibition bouts for equally eye-watering paydays. The American reportedly earned £82m ($100m) for his most recent contest against Don Moore and £53m ($65m) against Jake’s brother Logan Paul. But Logan claims Mayweather still owes him £4m ($5m) for their fight that took place in June of last year.

Speaking in regard to this matter, Jake told FightHub TV: “Floyd Mayweather is broke. That’s what a lot of people don’t realise. He gets these big cheques and doesn’t pay taxes on them. Then the IRS comes hunting him down later. He owes a lot of people I know money. Logan is deep down on that list. So, I don’t know if Logan will ever get paid. It’s kind of f***** up!” 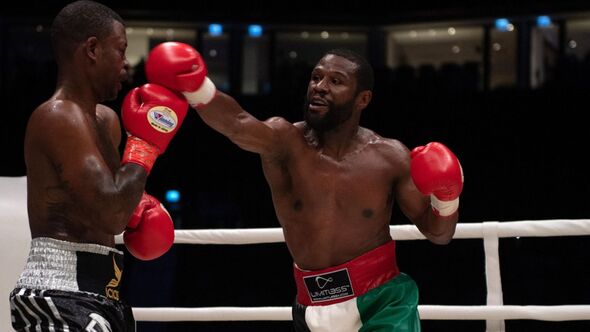 Despite the claims made against him, Mayweather assured attendants at his recent induction into the International Boxing Hall of Fame that money is not a problem. “I will continue to give back to the sport of boxing in my time, and I will also give back financially because I got it.

“To my team, my guys in New York, and my other real estate team that’s here today, we can’t be stopped. In 32 months, I put myself in a position with a smart business team to make $300m a month. It all started from the sport of boxing.” 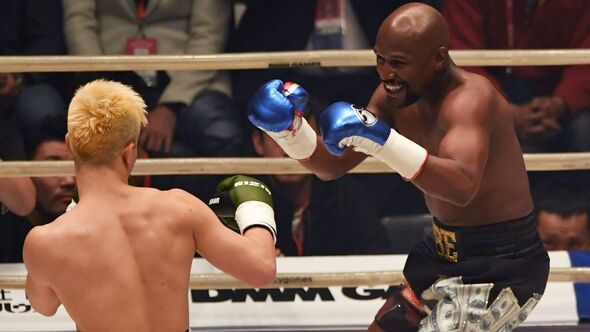 Mayweather’s next fight will take place in Japan this September against MMA veteran Mikuru Asakura. The last time ‘TBE’ fought in Japan, he knocked out kickboxing ace Tenshin Nasukawa back in 2018. The contest was waved off after Mayweather knocked Nasukawa down three times in the opening round. A very emotional Nasukawa, clearly embarrassed by his performance was reduced to tears after the contest while Mayweather danced in the centre of the ring.

Paul, meanwhile, will be returning to the ring on August 6. The YouTuber-turned boxer will be putting his unbeaten record on the line when he takes on Tyson Fury’s brother Tommy Fury in a grudge fight.