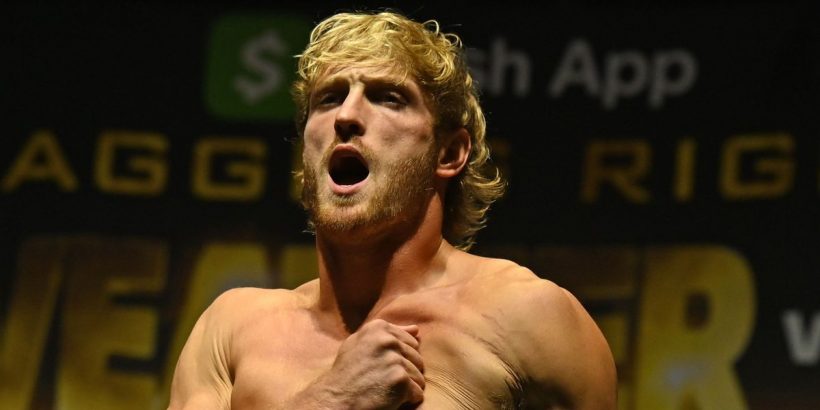 Paul is a heavy underdog ahead of his exhibition bout with Mayweather which can only be won if there is a stoppage.

And Prograis, who was a world super-lightweight champion until he lost to Josh Taylor in 2019, has backed the YouTube star.

"Tonight is the night, Mayweather is going to lose," he wrote on social media. "Logan Paul is over 30lbs bigger. They make weight classes in boxing for a reason. I’m putting up 50K that Logan will get the KO. You heard it here first."

Assuming he places the bet, Prograis could win as much as $200,000 if Paul stops Mayweather within eight rounds.

And is not the only boxing star backing the social media sensation with unbeaten lightweight – and friend of Paul – Ryan Garcia doing likewise.

Mayweather scaled 155lb last night, heavier than at any point during his flawless professional career.

And he has consistently dismissed Paul's height and weight advantage.

"I don't worry about that. I'm a fighter, this is what I do," he said earlier in the week. "I was a professional for 25 years, I have seen every style, and always come out on top.

"So I don't worry about weight, height."

And after stepping off the scales, he added: "I've been here before so I know what it takes. I've fought every different style you can possibly fight.

Paul, however, insists he will shock the world and inflict a first defeat on Mayweather by knocking him out.

"I think I’m going to go in there and decapitate him in the first round," he said. "If it doesn’t happen, we’ll go for the second and then the third, and the fourth.

"Who knows it could go the distance, but it’s going to be a f***ing show regardless.”