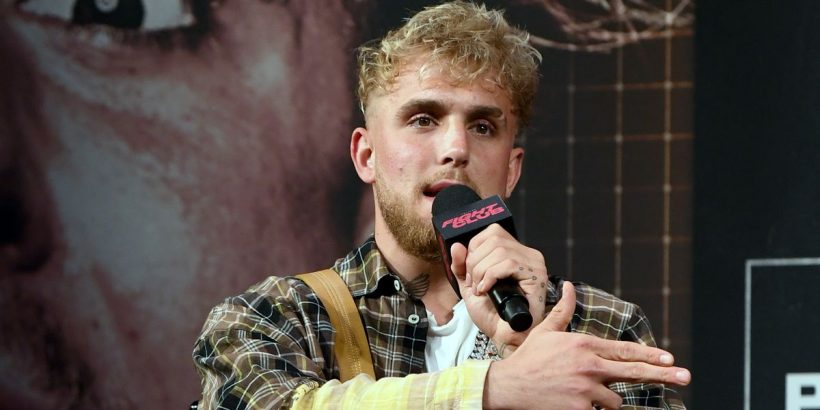 Jake Paul has claimed that he would beat Conor McGregor in a boxing match, offering up five reasons as to why he would get the win if they ever fought.

The YouTube star had one amateur bout in 2018 before turning pro in 2020 and winning his first three bouts by KO or TKO against fellow social media influencer AnEsonGib, NBA player Nate Robinson and MMA legend Ben Askren.

And he has been angling for a fight with Conor McGregor in the squared circle for the past few months after calling him out in the aftermath of his viral KO of Robinson.

Speaking to The Sun, Paul said: "First and foremost I'm a better athlete than McGregor.

"I'm taller by four inches or so and I'm about 60-pounds, 50-pounds heavier without a weight cut – and that's what a lot of people don't understand when I'm hitting these guys; I've got knockout power because I'm cutting down from 210lbs.

"The other side of this is him underestimating me. He's going to come into this, be chilling on his yachts, be babysitting his three little kids, be going out to dinners with his wife, playing in the beach in the sand thinking Jake Paul's a walk in the park.

"When I'm going to be hustling every single day to beat this guy."

Paul, who has tens of millions of social media followers accrued over years of making vlogs and a stint starring on a big Disney Channel TV show, wants to continue progressing his fight career.

The 24-year-old Ohio native is aiming to beat McGregor and continue to grow his record.

"Who knows, maybe after I beat McGregor, I fight Khabib. This isn't a gimmick, I don't get how or why people haven't registered it yet, but, like, this isn't a game.

"I train my ass off, I have knockout power and I haven't even got to show off my boxing ability because I've only been in the ring like seven minutes total in my pro career."

The event is believed to have sold around 1.5 million pay-per-views, making it the joint-tenth most purchased PPV event in boxing history.

McGregor last boxed at pro level in August of 2017, losing to Floyd Mayweather, and has competed in unsanctioned exhibitions in his local Crumlin Boxing Club in Dublin more recently.