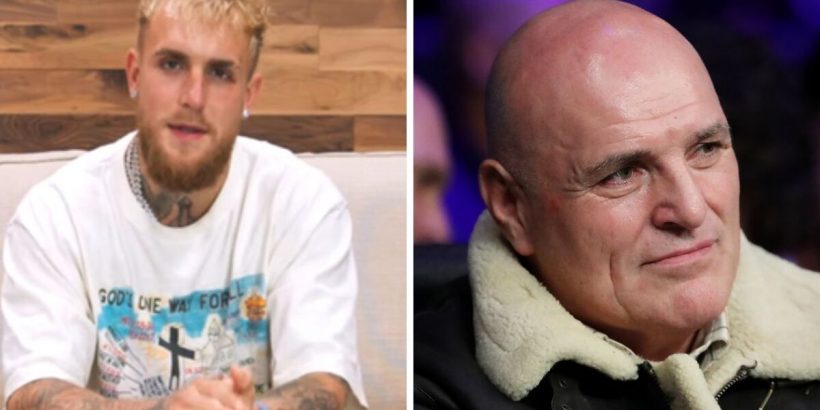 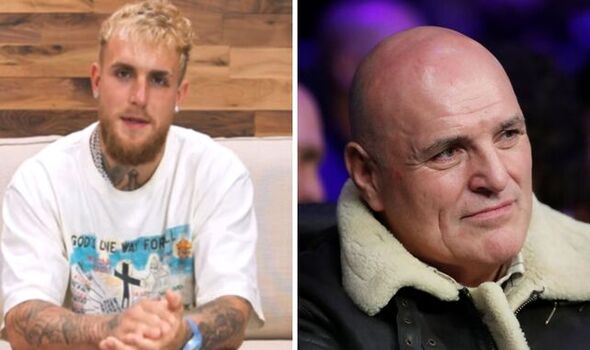 Jake Paul has attacked John Fury and branded him a ‘bum’ in an angry rant after announcing his August 6 clash with Tommy Fury.

Paul will finally face Tyson Fury’s brother in August at Madison Square Garden after a long and arduous negotiation process. The pair were set to square off in December last year, but the fight was cancelled after Tommy was forced to pull out with a broken rib and bacterial infection.

Taking to Twitter on Thursday, Jake Paul tweeted: “Okay people he grew a set overnight. It’s official, I’m taking this little Fury’s head off. Amanda Serrano and I dual main event at the Mecca of boxing. Official press conference and ticket on sale this Wednesday, June 29th at 11 AM. #PaulFury.”

Now, in the YouTube Star’s most recent video he has turned his attention to Tommy’s father – who he has been trading barbs with on a regular occurrence for the past year. 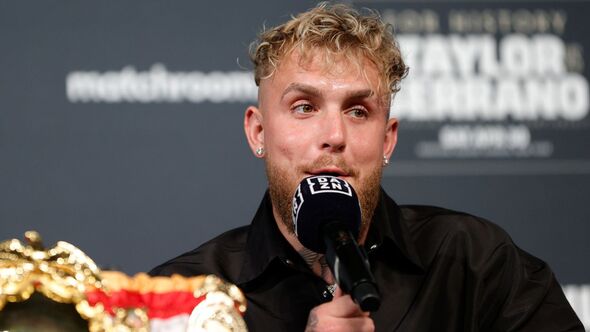 Paul said: “Tyson Fury’s dad John Fury is living vicariously through his son because his boxing career was s***. He never had anything, he was a bum. And so now you have this family where there’s only one real superstar, money maker, successful fighter.”

“Tommy thinks he’s just as good of a fighter as Tyson and I will expose that August 6, Madison Square Garden in the mecca of boxing, one of the most historic venues in the world.”

For a while, it seemed the fight would never take place with Paul repeatedly affirming that Tommy had ‘blown his shot’ but a recent interview with Jake’s trainer Danny Smith revealed the negotiations were “90 per cent done.” 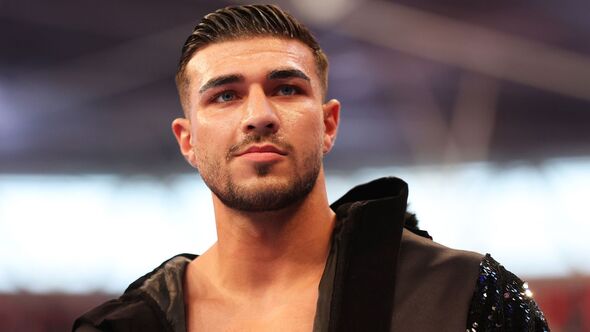 “I’d probably say that we’re around 90 per cent done but we’re just waiting on their end. We’re good on our end. Whatever particulars that need to be worked out their end that’s what we’re waiting on,” Smith told Vegas Insider.

Then, on Wednesday a frustrated Paul took to Twitter to set Tommy a 24-hour deadline to get the fight booked. He tweeted: “Tommy Fury, you pulled out last year. Then you agree to fight me now but your dad is trying to pull you out again? We’ve given you everything you asked for. $2 million purse. VADA testing. Tampons. You have 24 hours to clear this up or I will never give you this opportunity again.”

Tommy quickly agreed to the bout over Twitter and the fight was announced the following day. Prior to Paul’s recent video, there were no formal announcements regarding the night’s undercard. But during the video, he announced that up-and-coming prospect Ashton ‘h20’ Sylve will be on the undercard and revealed that Amanda Serrano who is set to co-headline against a currently undisclosed opponent will face “a WBO champion, who has never been knocked out.”

Paul goes into the grudge match with a professional record of five victories and four knockouts while Fury also boasts an unbeaten record with eight victories from as many contests.