YouTuber-turned-boxer Jake Paul may finally have an opponent for his next exhibition bout.

Paul wanted a boxing match with superstar Conor McGregor but may have to settle for fellow UFC man Ben Askren.

The 36-year-old retired from martial arts in November 2019 after back-to-back losses but looks ready to step back into the fighting game.

Askren has accepted Paul's shout, saying: "Yes, Mr Jake Paul, I do accept. I know you called me out after your last fight against the bum Nate Robinson.

"And listen, it's a pretty simple choice. I'm going to make a whole bunch of money to beat up a guy who is pretending to be an athlete.

"Because at the end of the day, that's what you're doing. And I know you may think I don't have too many stand-up skills, but also, I don't really need to. Okay?

"And quite frankly, I am impressed that you've deluded yourself into thinking you're actually a fighter. That you're really tough, that you can really box.

"It's quite impressive that beating up a YouTuber and beating up a boxer who looked like he'd never been in the ring before makes you, somehow, good at boxing. Because it doesn't."

But has Paul dodged a bullet and actually landed a winnable fight?

Askren, however, was on the end of the fastest KO in UFC history in his July 2019 loss to Masvidal, after a flying knee just five seconds into their showdown.

And Bellator MMA president Scott Coker thinks Paul will record another win when they step into the ring.

“Ben’s a wrestler, let’s put it that way, right? So I think he gets knocked out in a boxing fight. But in an MMA fight, it’s a different story.” 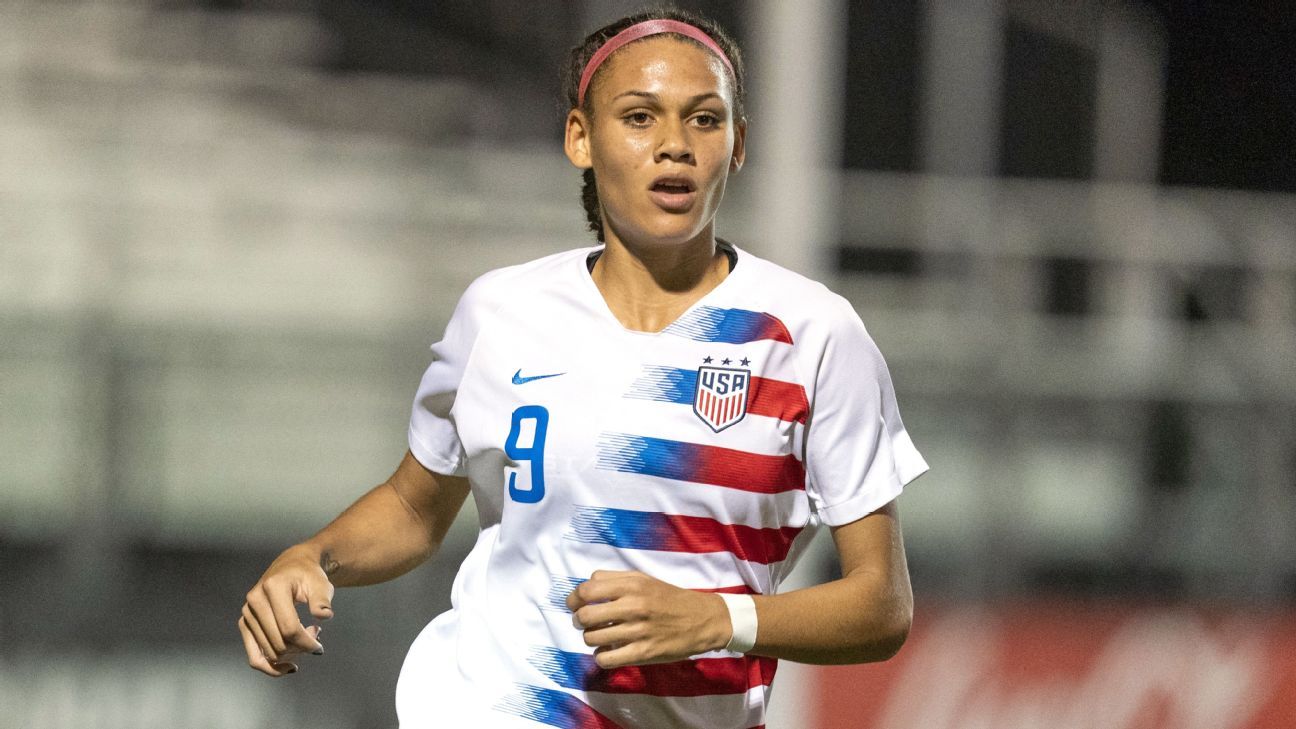 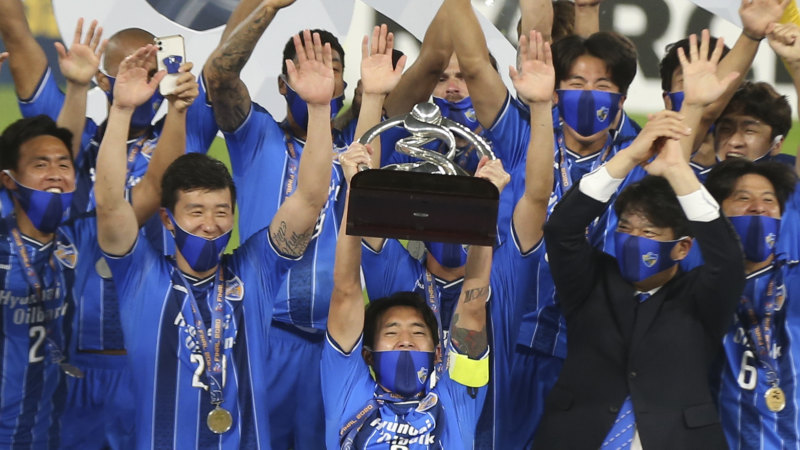 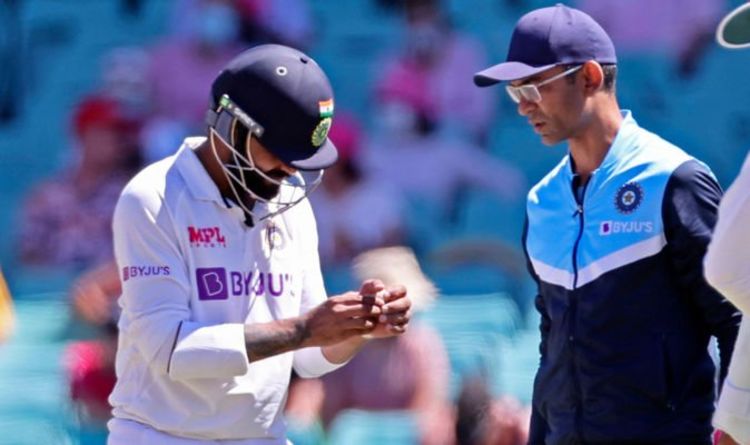 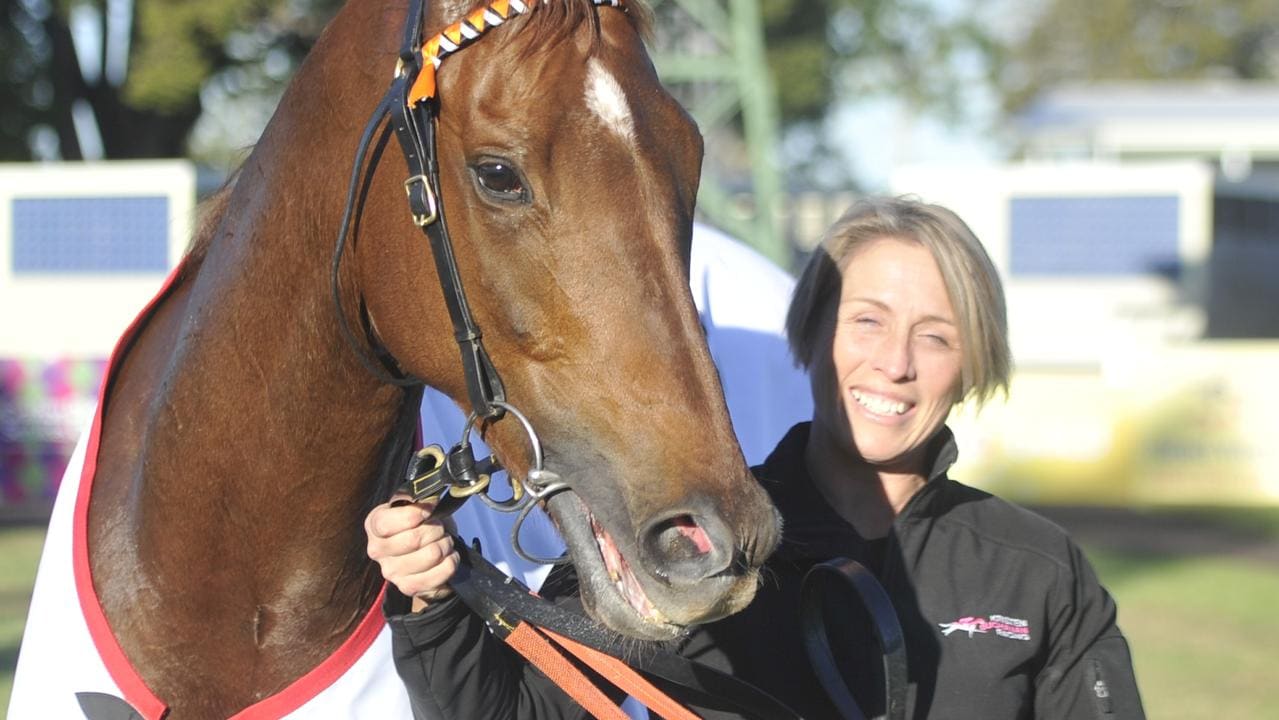