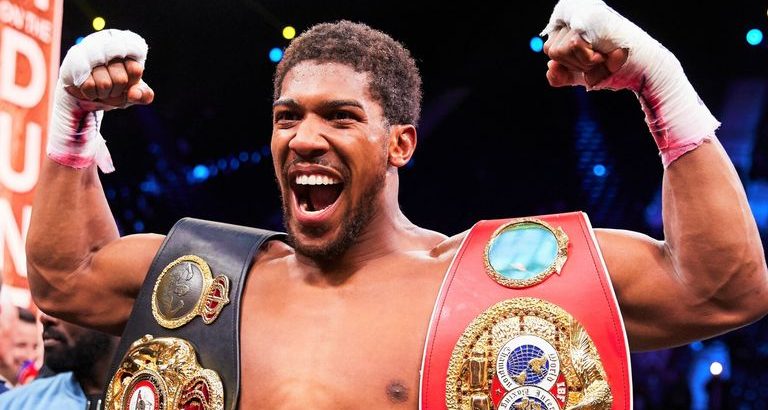 Hrgovic was set to face Michael Hunter in a fight to decide the IBF’s mandatory challenger, but the American missed the deadline for a deal, and Parker is the next available contender in the IBF rankings.

The Kiwi is also ranked at No 3 by the WBO, with Joshua currently holding the IBF, WBO and WBA belts, and Higgins will assess Parker’s best route to another world title fight. 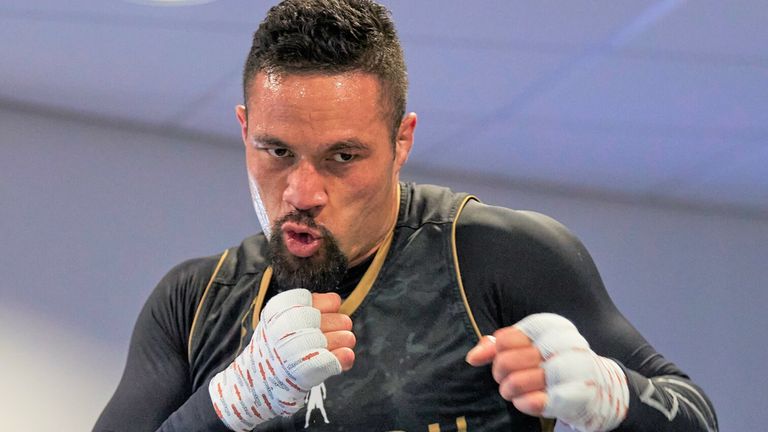 “It depends what the offer is,” Higgins told Sky Sports. “It’s [Hrgovic fight] something that we as a team would have to discuss and weigh up the risks and returns.

“Obviously, Joseph is ranked quite highly in three of the four credible sanctioning bodies. He doesn’t need to rush into the wrong fight with any one of them, but if someone is to make contact and make an offer, it will always be considered.

“He [Parker] would genuinely face anyone, anywhere, if it’s the right opportunity and the right time.

“An offer has to be put on the table for it to be considered.”

Joshua’s unified belts will be at stake in an undisputed world title fight against WBC champion Tyson Fury, which is set to be confirmed this week.

But Higgins has acknowledged that Joshua and Fury are due to fulfil back-to-back fights, meaning that a mandatory challenger would not receive a world title shot in the near future.

“Every heavyweight is trying to become world champion, and then unify or defend it, so that’s the plan of course,” said Higgins.

“I’m not sure what the contracts for Fury and Joshua are. There is talk of two fights happening, but I’m not sure when, so I think anyone that’s mandatory would have to wait in the queue and they might have to service other mandatories first.

“It depends on the lie of the land. I think even if you do end up in a mandatory position, you might still be waiting a year or more for a title shot, subject to what happens.”

Parker previously became an IBF mandatory challenger by defeating Carlos Takam in 2016, but then turned his attention to the vacant WBO belt, defeating Andy Ruiz Jr on points to become the WBO champion later that year.

The 29-year-old made two defences of the WBO title before suffering a points loss in a unification clash with Joshua in 2018.