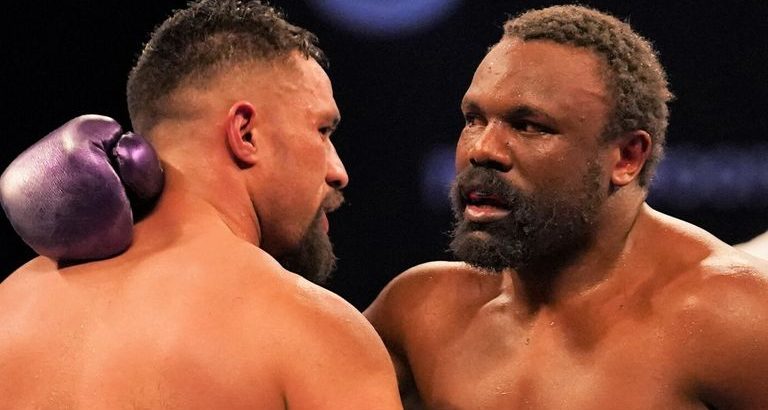 Joseph Parker sustained an elbow injury during his split decision win over Derek Chisora which will be assessed before a potential rematch can be negotiated.

The British heavyweight has called for an immediate return bout after Parker overcome a first-round knockdown to defeat Chisora on points in Manchester on Saturday.

But Parker requires a fresh examination on his troublesome right arm, just a few months after undergoing surgery to remove bone chips in both elbows in December. 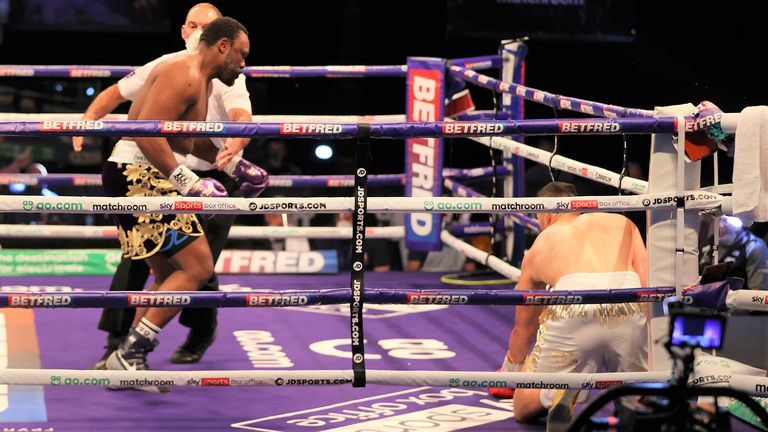 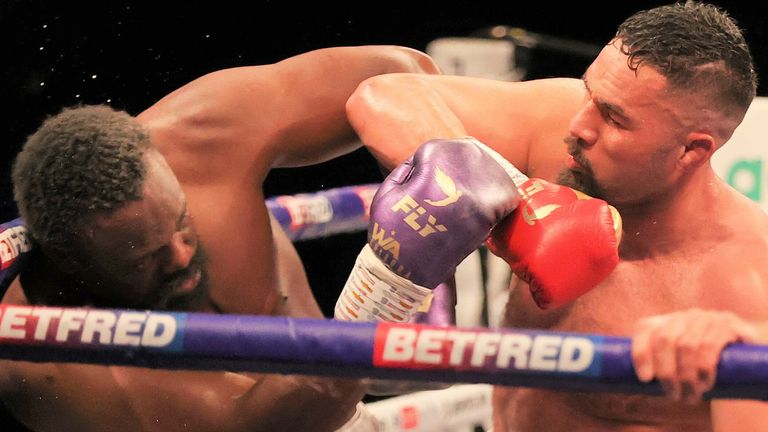 “Joe did tell me that he suffered an elbow injury halfway through,” Parker’s manager David Higgins told Sky Sports.

“He hasn’t said that publicly, I don’t know if he will, but he did tell me that.

“He’s going to get his right elbow looked at, because that could be why you didn’t see the flurry at the end when Chisora was on the ropes.

“Joseph, he’s got a bit of an issue that’s he’s going to get looked at, and hopefully cleared. Hopefully it’s a minor issue.”

Parker previously needed surgery on both elbows ahead of his points loss to Anthony Joshua in 2018.

Higgins says the former WBO champion could be open to a rematch with Chisora, who wants it staged on the undercard for the expected Anthony Joshua vs Tyson Fury fight this summer.

“Of course, it has to make sense,” said Higgins. “Only an idiot would take a fight if it didn’t make sense.

“But if the time is right and the economics are right, then why not? Joseph will fight anyone.

“Provided the opportunity exists and the terms are right, then it’s absolutely an option, but really that will be up to the people who control that Joshua-Fury fight.

“I assume that will be Eddie Hearn on one side and then either Frank Warren, Bob Arum on the other, and how they want that undercard to look.

“A few conversations and analysis has to happen before that’s a real option. I’ll be in the conversation this week, to look to see what’s possible.”

“I thought it was close, but I thought Joseph won,” said Higgins.

“I was hoping the officials would call it that way and they did. I don’t think there was any robbery of Chisora.

“Yes, the first-round knockdown put them ahead, but Joe looked quite composed and caught up over time, such that by the end, I thought it was a narrow win to Joe.

“I’m just relieved that the officials called it that way.”

Parker had teamed up with new trainer Andy Lee, a few weeks before the fight, and Higgins praised the influence of the Irishman. 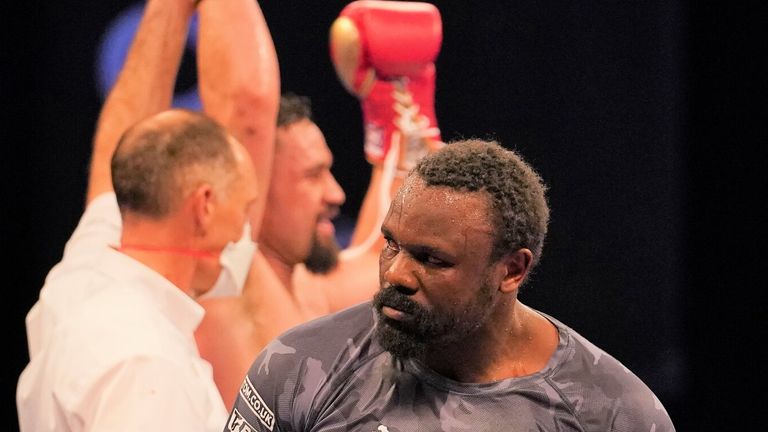 “I thought he was more fleet-footed than he has been,” he said.

“Signs of his fast jab coming back. He was slipping sideways as he evaded Chisora.

“A bit more composed than he had been lately. There’s definitely encouraging signs that we believe, given more time with Andy Lee, he will improve further. 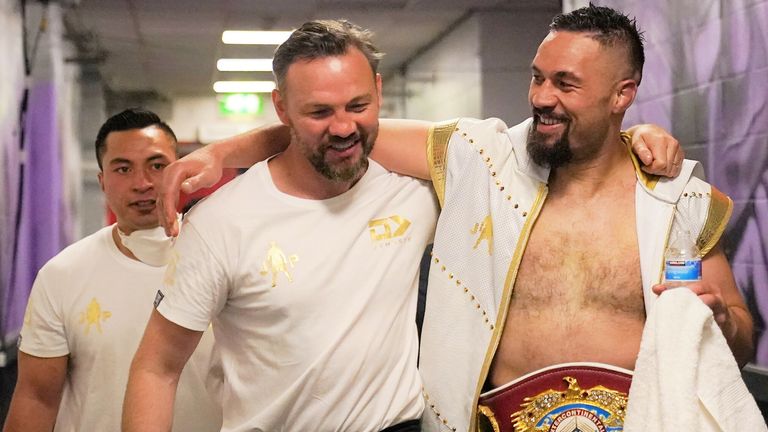 “Joseph has got some new tools going with Andy. I think you would expect to see him even more composed and up the ante on what he built in that first fight.

“Joseph is confident that should they fight again, that he would make quicker and simpler work of Chisora.”