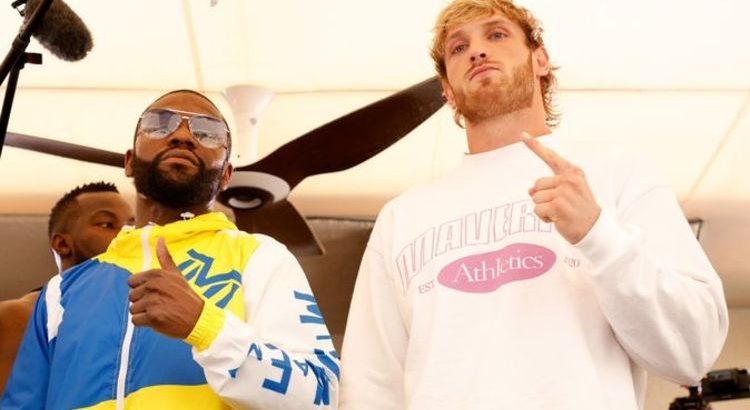 Roy Jones Jr spoke with TMZ Sports ahead of Paul’s much-hyped exhibition bout with Mayweather, and admitted he gives the YouTuber no chance of defeating the pound-for-pound great.

Paul towered over Mayweather when the pair faced off in Miami on Friday.

But Jones said that the younger man’s physical advantages will count for nothing against one of the most skilled fighters to ever step through the ropes.

“He’s one of the greatest defensive fighters of all time. He’s real hard to hit,” said Jones.

“That being said, I don’t give the kid (Paul) a chance.

“Come on, brother, Floyd Mayweather? Are you serious?

JUST IN:
Logan Paul plans to fight own brother after Floyd Mayweather 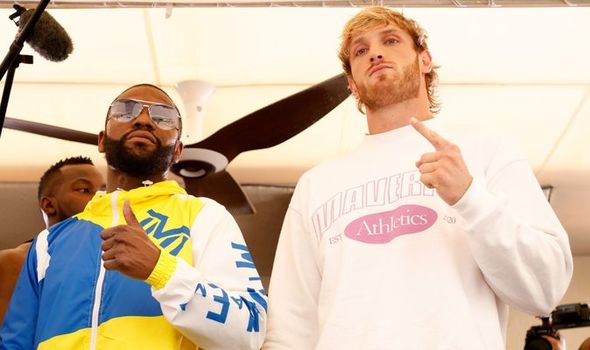 Some have suggested that Paul carries a puncher’s chance, with his size and weight advantage potentially offering him the opportunity to land heavier, more concussive punches.

But Jones said that potential will mean nothing if Paul can’t connect with Mayweather.

But despite that, Jones also said Mayweather won’t need to fight off the back foot and go running in the contest.

“This dude (Paul) is a YouTube sensation. Floyd boxes.

“Boxers couldn’t hit him. How’s a non-boxer gonna hit him?

Jones also said that, with Logan taking a mismatch against a legend like Mayweather, and Logan’s brother Jake taking a fight with former UFC champion Tyron Woodley, the days of the two YouTuber siblings fighting in novelty matchups are now gone, and the bouts will only get more serious from now on.

“You gotta fight someone capable from this point forward,” he explained.

“Because you’re fighting actual fighters. So what will determine how capable you can be is how good you do in this fight.

“You fight Floyd and get whitewashed, then nobody will want so see you fight another boxer again – it’s over.

“But if you fight Floyd and you hold your own, then people will watch you fight a lesser fighter because you have a big following.

“You fight Woodley and you hold your own, or you look good with Woodley, other MMA guys will want to come after you because you have the background to bring to the table.”