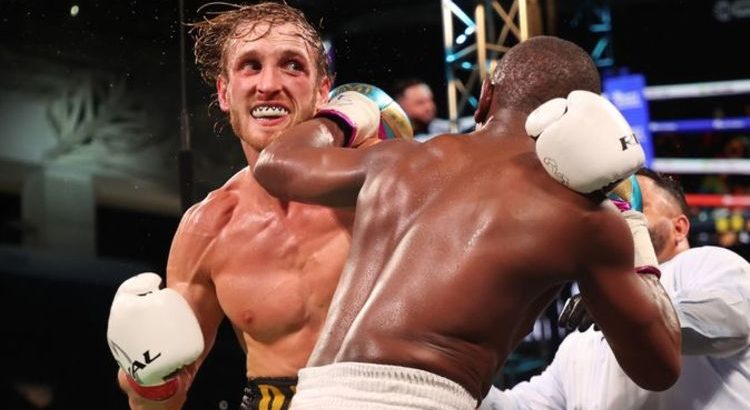 In a bout that was widely expected to end in a mid-fight stoppage, Logan Paul showed durability and a solid chin as he went all eight rounds with boxing legend Floyd Mayweather.

In a fight that at times looked like a scrappy sparring session, Mayweather landed the cleaner shots and sapped the gas tank of the YouTuber, but despite finding Paul’s chin on multiple occasions in the bout, he couldn’t hurt “The Maverick” as the bout went the full eight 3-minute round distance.

Heading into the fight, Paul had exuded confidence, and told CBS Sports that he had tricked Mayweather into accepting the fight.

“You are witnessing the greatest finesse job in history,” he said.

“Why is Floyd Mayweather getting in the ring with me? He has everything to lose. 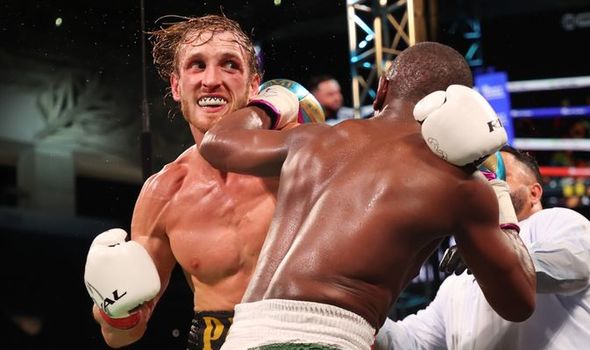 “Imagine I beat him for one second. I have to imagine taking this fight would be a regret.

“I was really treating this as kind of a respectful exhibition.

“I wanted to acknowledge Floyd’s career path and everything he has accomplished.

I was trying to be respectful and then my brother took his hat and he said he was going to kill Jake, and I don’t take that s*** lightly.

“It has become super personal. Just the way he is talking online and he thinks he is in control of this fight to the tee.

“It’s going to take 44 years of Floyd’s life for him to be humbled.”

And while he wasn’t able to shock the world by finding a knockout punch, Paul hung tough through all eight rounds to earn a moral victory in a bout straplined “Bragging Rights.”

Paul started out looking confident as he worked his jab while Mayweather took his time and assessed his opponent.

But when the boxing legend stepped into range, it was all Mayweather as he connected with virtually all of the clean shots through the fight.

However, despite the huge gap in boxing class, Mayweather was unable to wobble Paul, who took his best shots well and showed excellent conditioning to make it through the eight-round exhibition.