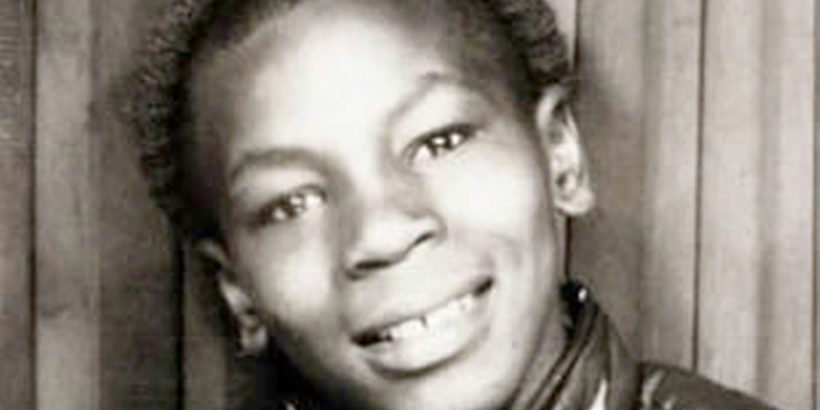 Mike Tyson has sensationally revealed that he used to fight the the fathers of his street fighting opponents when he was a child.

Iron Mike grew up in the rough-and-tumble neighbourhood of Brownsville, Brooklyn, New York, where he had countless street fights which got him ready for his professional boxing career.

Nothing can truly prepare someone for their first pro bout, but Tyson had a pretty good grounding through his time on the streets.

Speaking at an event hosted by Valuetainment, the former undisputed heavyweight world champion went in-depth about his street fighting days before he found boxing.

"All the time [I was street fighting], for money, yes," Tyson began.

"I must’ve had like three or four fights a day. For money or I was robbing somebody."

Asked whether he had a reputation on the streets at the time, he replied: "Yes, yes, yes."

It was then posed to him if he was a knockout artist back then and again the answer was: "Yes, yes, yes."

Tyson continued: "I’m talking about from like age nine, ten.

"This stuff just came natural, that’s what I was made to do.

"All of the tough guys and the criminal guys wanted to hang out with me.

"They put me in their gang."

"I might’ve hit them too hard, they were crying, went home and got their father. Then I would fight the father.

"My right hand to God, I’m telling the truth."

Tyson spoke more about his time as a street fighter and how it prepared him for the pro ranks on his Hotboxin’ Podcast last July.

"That’s all we did in Brooklyn, is fight. Fight, fight, fight.