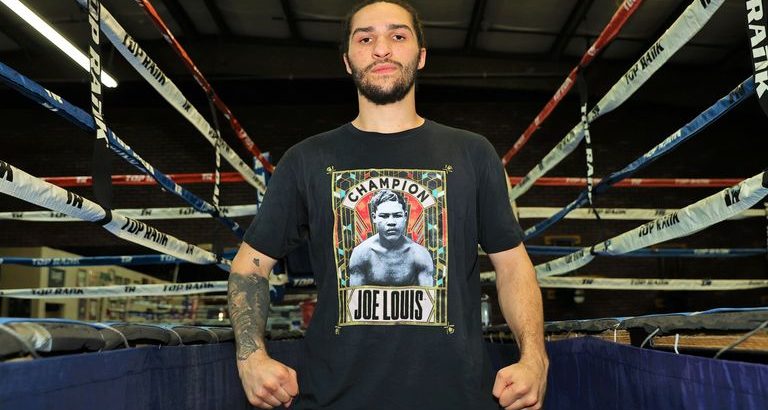 Nico Ali Walsh, the grandson of Muhammad Ali, is a ‘perfect sort of athlete’ who has been primed for his pro debut by Tyson Fury’s trainer, says promoter Bob Arum.

Ali Walsh, who is the son of Robert Walsh and Rasheda Ali Walsh, Muhammad Ali’s daughter, has signed a multi-fight deal with Top Rank and will have his first professional fight on August 14.

Top Rank boss Bob Arum promoted 27 of Muhammad Ali fights, including the epic “Thrilla in Manila” bout against Joe Frazier, and revealed how the 20-year-old has already impressed the head coach of a current heavyweight star. 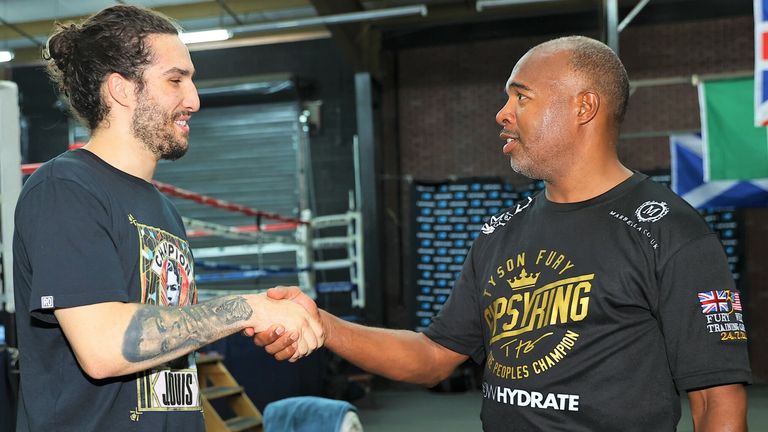 “She [Rasheda] has two sons, both of whom were football players,” Arum told Sky Sports. “Now, this son decided that he wanted to be a boxer.

“Lovely, lovely kid. Very, very well spoken and we’ve had him training with Sugarhill Steward, who is Tyson’s trainer, and he said the kid has ability.

“We’re going to start him on the road and you’ll see the fight over in the UK. It’s on August 14, and he’ll be on that card.

“Then we’ll bring him hopefully to Madison Square Garden, where his grandfather excelled and we can show him in the Garden.”

Sugarhill Steward will be part of the young prospect’s corner team, while a fellow graduate from the famed Kronk Gym, Richard T. Slone, will be the trainer and cut man.

Ali Walsh is currently combining his promising boxing career with university studies, having targeted a bachelor’s degree in business next spring.

“I am honoured to continue the fighting legacy that my grandfather started. It is a responsibility I don’t take lightly.”

With charisma and well-schooled boxing skills, Arum believes Ali Walsh has the qualities needed to carry the family name back into the media spotlight. 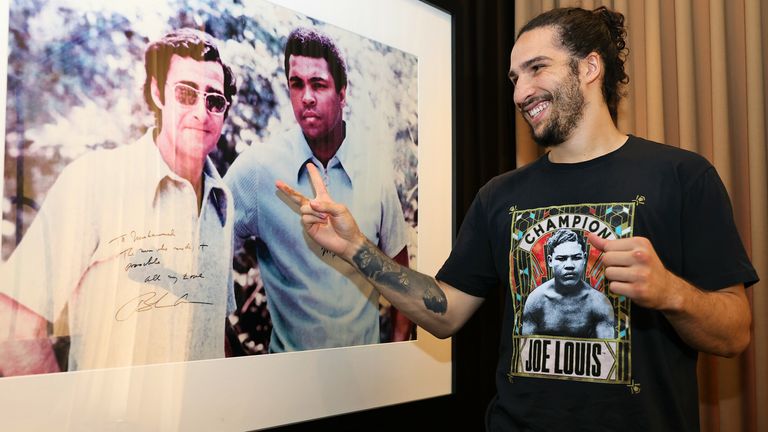 “Well he’ll have to deal with it [the level of expectation] but he seems like a well-grounded young man,” Arum told Sky Sports.

“He’s very intelligent. He’s educated and he appears to me to be like a perfect sort of athlete that you want to introduce to the public, even if he wasn’t Ali’s grandson.

“It’s really on his shoulders, carrying on the legacy of the greatest fighter of all time, but if anybody can handle it, I think this kid can handle it.

“I actually want to bring him over to London to fight. They’ll go crazy.”