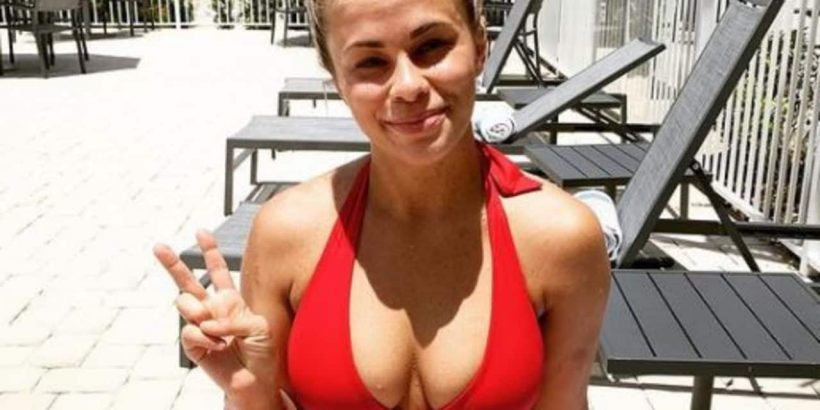 When Paige VanZant and husband Austin Vanderford started stripping down in the early weeks of the COVID-19 pandemic, the two never imagined it would become a social media spectacle.

“That wasn’t a planned thing at all. It was quarantine, we stayed home for two weeks straight, it was kind of when this all first started,” VanZant said in a recent interview with Morning Kombat.

“And we’re like, ‘All right, we’re not leaving our house’, and, as husbands and wives do, we’re just naked and walking around our house, doing our thing.”

Former UFC star VanZant, 26, who inked a deal with Bare Knuckle Fighting Championship last year, said the light bulb went off after she found Vanderford, 30, working out in the garage in his birthday suit.

“Being an athlete, he’s crazy, he’s like, ‘I’m going to go do pull-ups’, and I go out to the garage, and he’s doing pull-ups like butt-naked, and I was like, ‘I have an idea’,” VanZant said.

The photo in question, which was posted to VanZant’s Instagram in March, birthed a series of cheeky shots.

“It took a lot of convincing on my part to him to keep doing the naked photos, but it was just supposed to be fun, it was such a dark time at the beginning of all this coronavirus, the pandemic, and trying to have fun,” VanZant said.

“We’re married, like to be naked, I guess,” she added.

Paige and Austin had some fun during lockdown.Source:Instagram

The couple, who tied the knot in 2018, posed naked outdoors and in their kitchen. In April, they sent a “subtle” message to their haters by posing with Mark Manson’s The Subtle Art of Not Giving a F**k.

“Your life isn’t yours if you always care what someone else thinks,” VanZant wrote at the time.

Vanderford, who is also a professional MMA fighter, was asked about the naked shenanigans earlier this month.

“It just comes down to her and I, we post what we want to post and really not caring too much or giving too much care to anyone else,” he told MMA Junkie Radio.

“We had fun especially in quarantine doing the nude photos and stuff.

“It was just fun for us to do and something that we wanted to do, so we went with it. It wasn’t due to any request.

“We just came up one day, and honestly, I think I was running around the house naked, I was out doing pull-ups or something, and the idea kind of sparked, and we did it.”

That’s one way to keep your clothes clean.Source:Instagram

Don’t want to be distracted some something pesky like a shirt when you’re trying to read.Source:Instagram 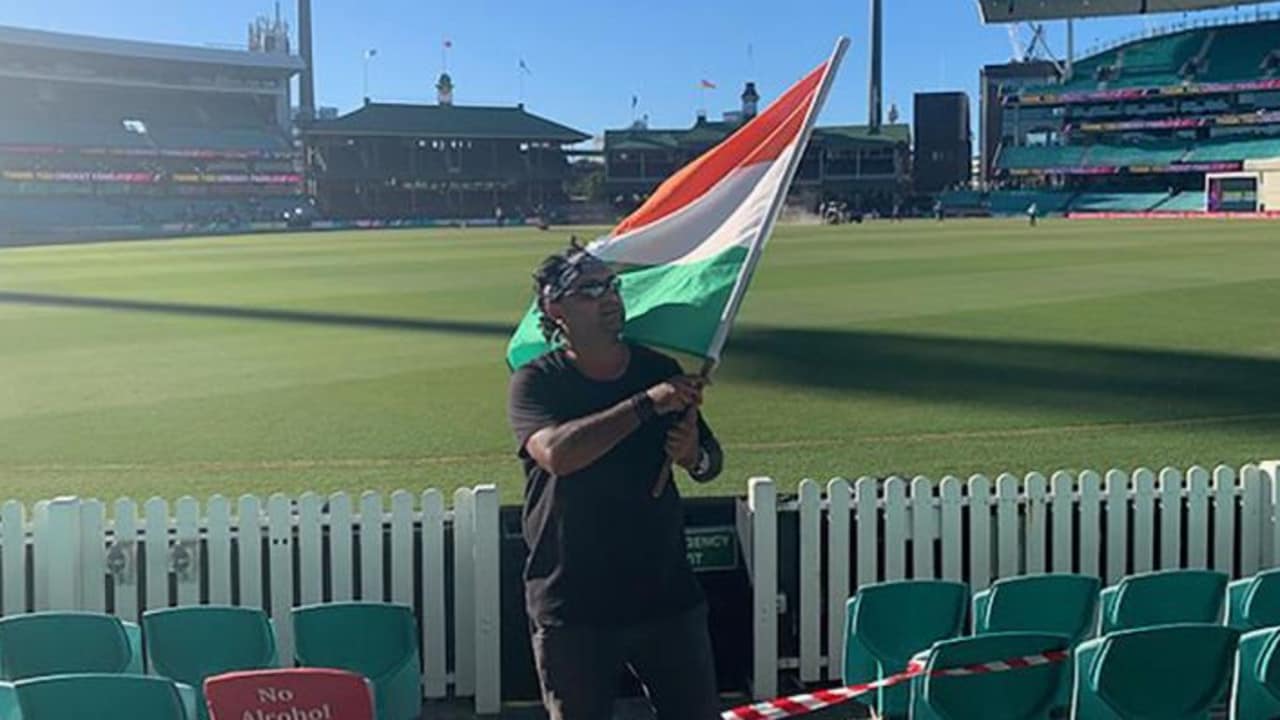 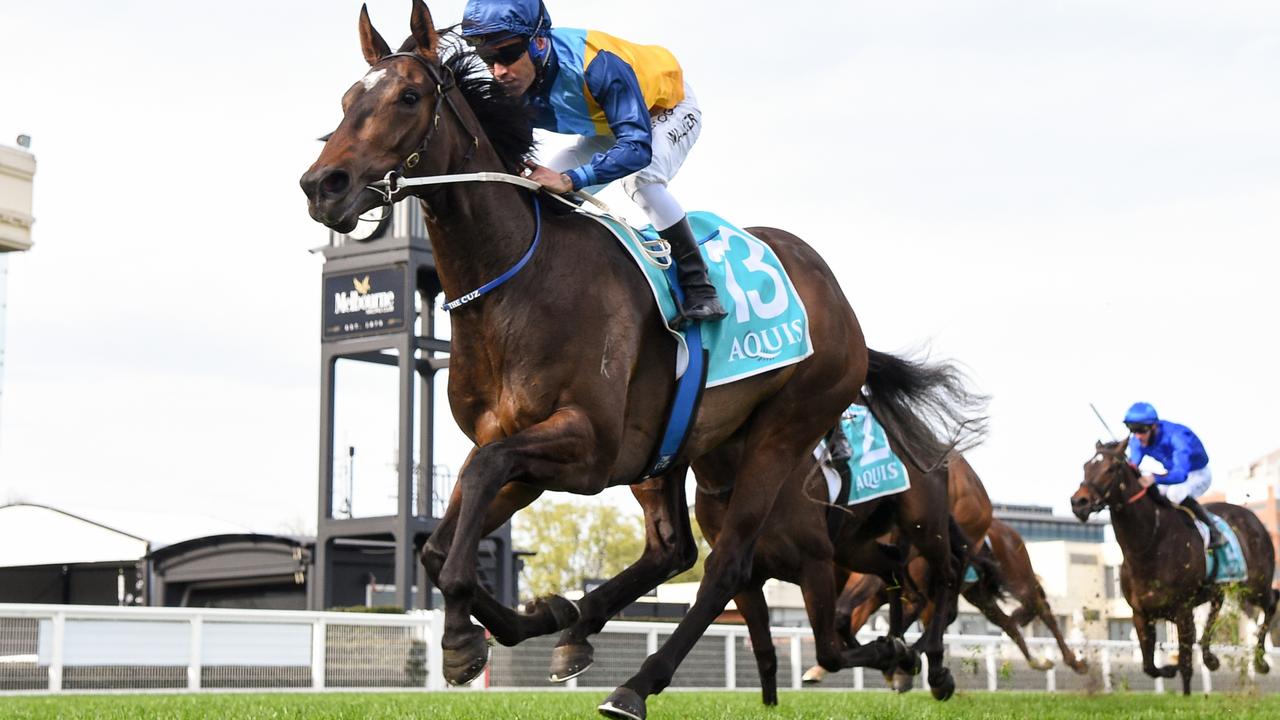 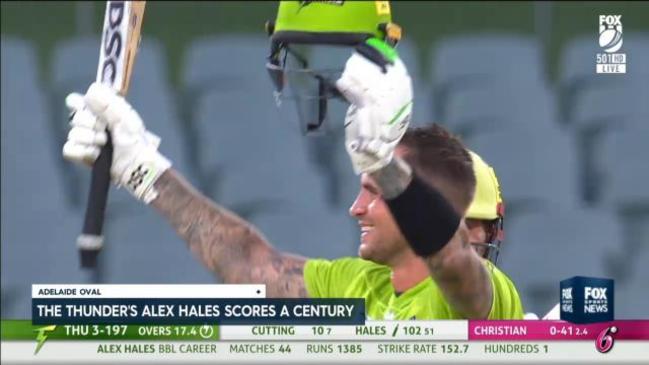 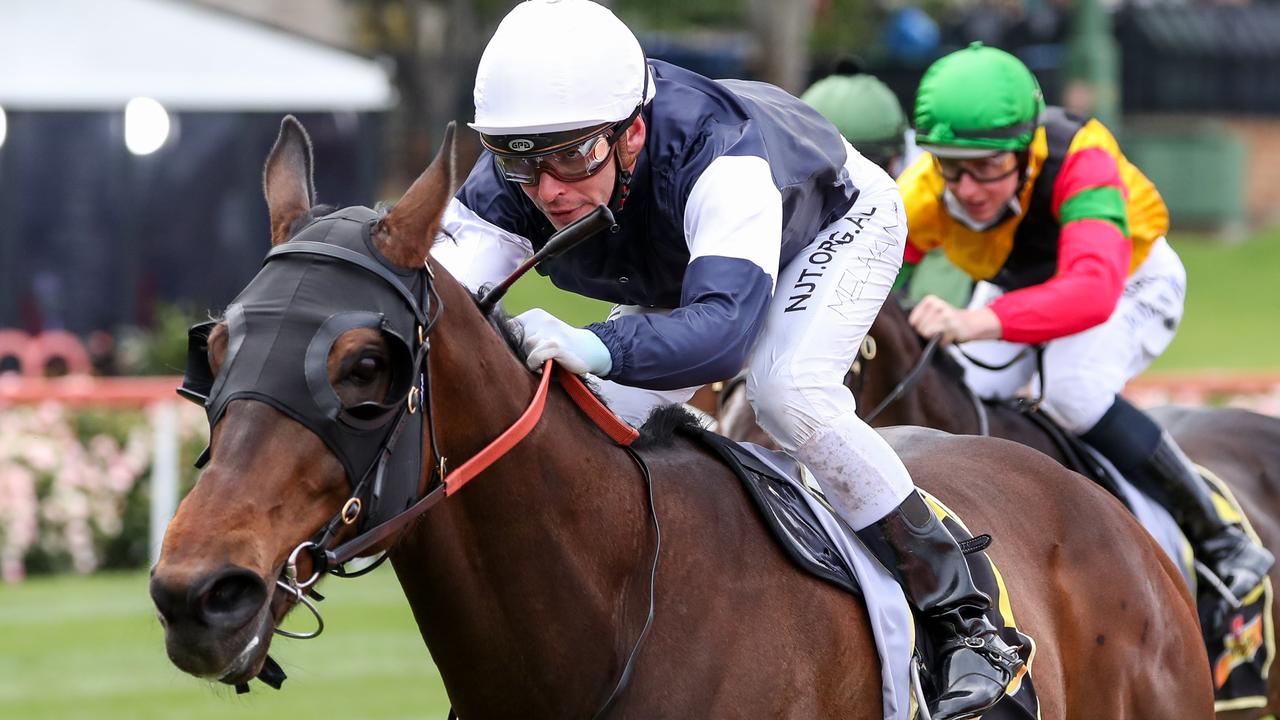 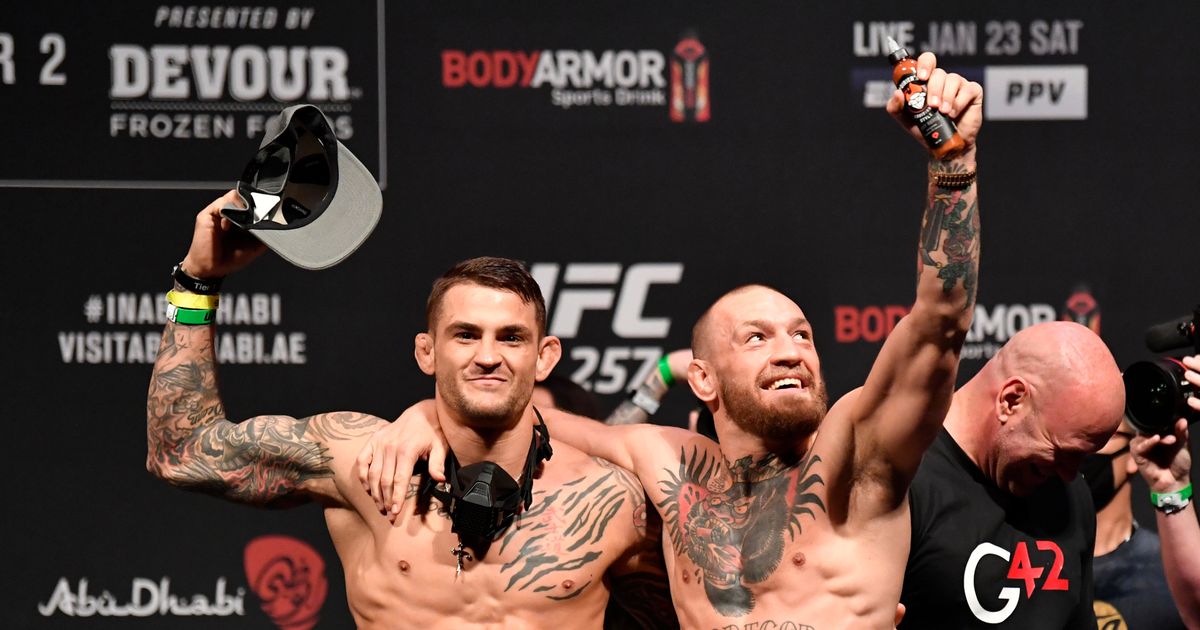