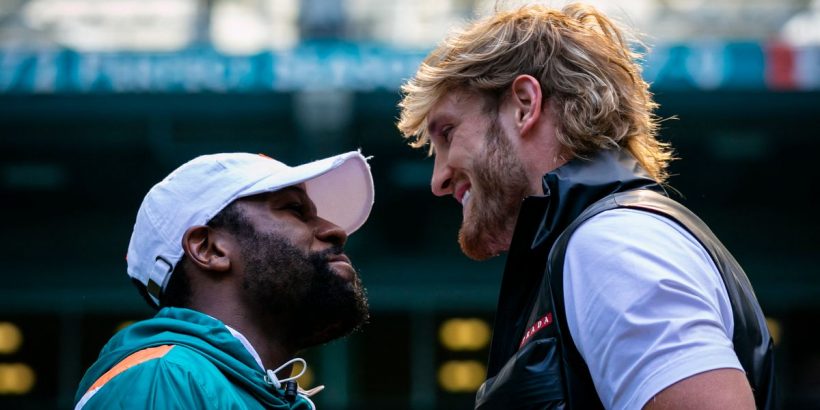 Paul – who currently holds an 0-1 professional record – faces the undefeated Mayweather in an exhibition bout on June 6.

The fight has drawn criticism from the boxing world, however, Pascal has been left impressed after sparring with the influencer.

"First of all, it's not a circus because any boxer who trains to get into a ring deserves our respect. Boxing is a very difficult sport. It's like going to war," Pascal recently told Radio Canada.

"The reason Logan Paul has all my respect is that right now he's training with me in Puerto Rico.

"He moved his training camp to Puerto Rico. I did sparring with him and I can tell you that he impressed me. For a beginner he is very good. He is very agile. He is versatile.

Pascal is on the undercard for Paul and Mayweather's bout, and he is set to clash with Badou Jack in a rematch from their December classic.

Both fighters were knocked down over the course of the 12 rounds, however, Pascal took the victory via a split decision.

"[Mayweather's card] is the biggest boxing platform at the moment. I am very proud and honoured to be a part of it.

"Yes, people know Jean Pascal, but they know Floyd Mayweather even more. Non-boxing fans know Logan Paul a lot more. So, the event will have a new audience watching boxing."

READ MORE: Mike Tyson explains who was the toughest boxer to knock out during his career