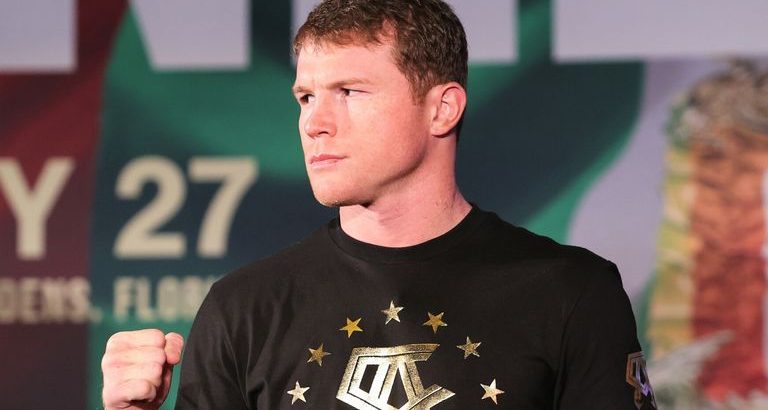 John Ryder is flying to Dallas, amid a row between Saul ‘Canelo’ Alvarez and Billy Joe Saunders, but there is only a “small” chance of him replacing his British rival.

The Mexican star is just days away from a world super-middleweight unification clash, but Saunders is at the centre of a heated dispute about the size of the ring at the AT&T Stadium in Arlington.

Ryder was set to travel to America to promote his WBA title fight with David Morrell next month, although he could be willing to challenge Canelo instead at short notice. 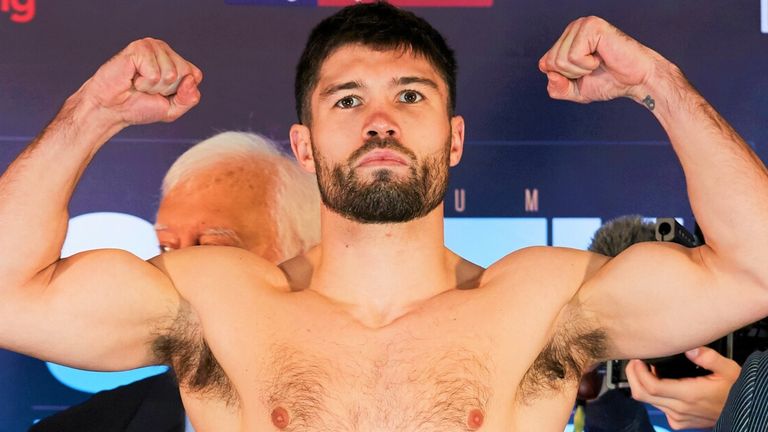 “I think it’s smoke and mirrors,” Ryder told Sky Sports. “I think he’s going to get what he wants. I was always due to go out to Dallas. Eddie wanted me to get out there and do a bit of promotion, for my up and coming fight in June, so I was always heading out there. But I mean if he gives me the call, I’ll pack the gum shield and protector.

“Listen, I’d do it outside the pub on a Saturday night for free, so put a bit of financial motivation behind it, definitely.” Asked about the likely chance of him challenging Canelo, he said: “Very small. You don’t come this far in a fight to let it go at the last minute, because of a couple of foot.

“It’s silly that it’s come on fight week really. Is it just mind games? I don’t think Canelo is the person to do mind games with, but I think Billy Joe has got a few tricks up his sleeve.”

The Londoner, who is due to challenge Morrell for the WBA ‘regular’ title in Minnesota on June 26, does not believe his presence in the US will apply any pressure on Saunders.

📅ON THIS DAY: Ryder crushes Akkawy💥🤛

⏪In 2019 @_John_Ryder_ looked razor sharp when he stopped Bilal Akkawy in three rounds to win the WBA interim title⚔ pic.twitter.com/WoCxtf5QTk

“Billy is his own man, he doesn’t really dance to anyone’s tune and he does as he wants,” said Ryder.

“I wouldn’t want to step in and take a pay day away from him, because they think I’m going out there for that. I’m purely going out there to promote myself, get my name out there a bit for my fight.

“This has suddenly come on me this afternoon that there is an issue with the size of the ring and it just so happens that I’m going out there.

“Eddie has not made any contact but I’m taking my gloves out there and my boots, because I want to do a bit of pad work while I’m out there. I would gladly oblige if he [Canelo] wants to give away a couple of pounds.”