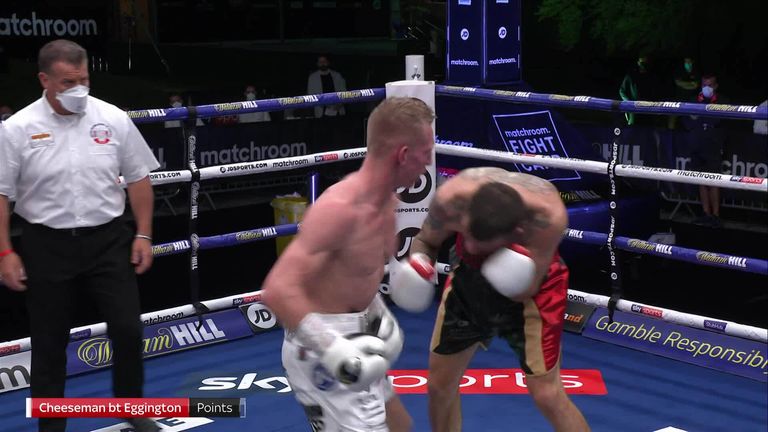 The Bermondsey boxer had been without a win in three fights during a nightmare spell, but edged out Eggington with scores of 116-113, 116-113 and 115-114 after a hugely entertaining encounter. 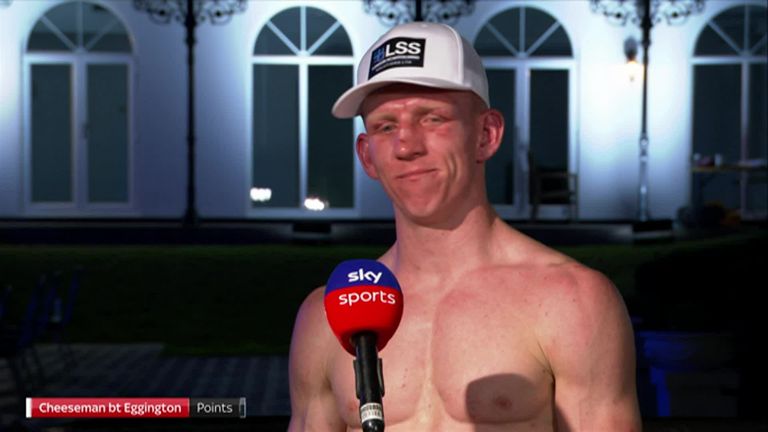 The punch output was predictably high in the opener, with Eggington unloading hooks from close range, while Cheeseman answered with a sharp right hand.

Eggington failed to heed this warning and was wobbled by another straight right from Cheeseman, who followed up with a barrage of punches that forced the Stourbridge man to withstand a second-round storm. 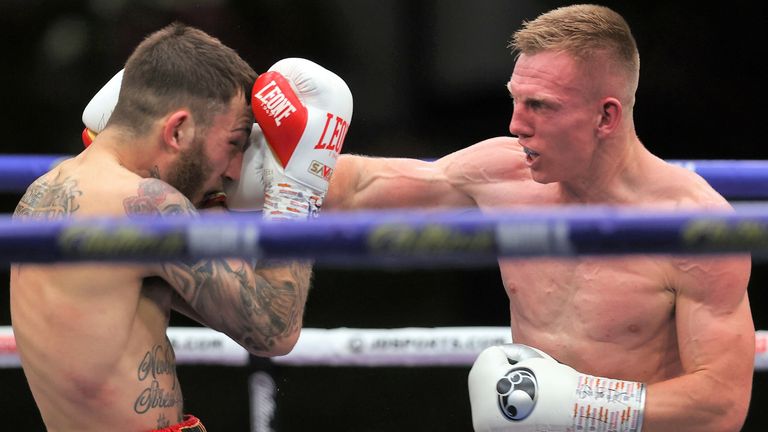 Switching his attack to the body, Cheeseman continued to test Eggington’s durability in the third, while the south Londoner delivered eye-catching clusters before easing out of range in the fourth round.

Cheeseman rammed in another right hand in the fifth, but Eggington was standing firm, replying with hooks of his own in the sixth.

Blood marked Cheeseman’s nose after more fierce exchanges in the seventh, but he did wobble Eggington briefly when they again traded at close quarters in the eighth. 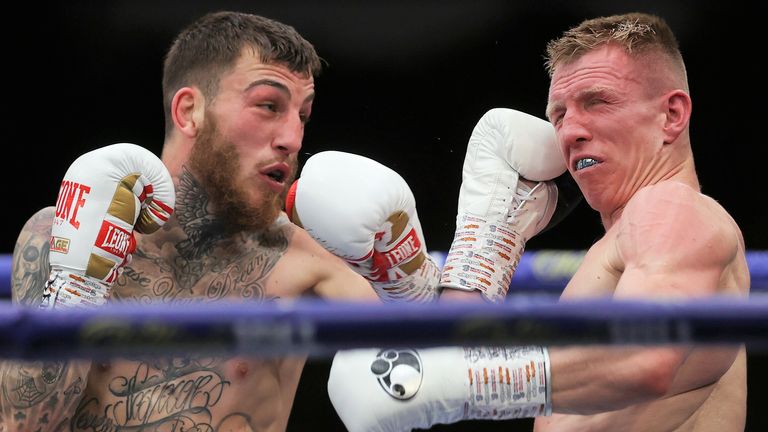 Cheeseman had been dragged into a dogfight and Eggington was relishing it, hammering in hooks in the ninth, while he unloaded a thudding right hand in the 10th.

Into the closing rounds, both refused to give ground in the finale to a thrilling encounter, with Eggington and Cheeseman both hurt by hooks in an epic 12th.