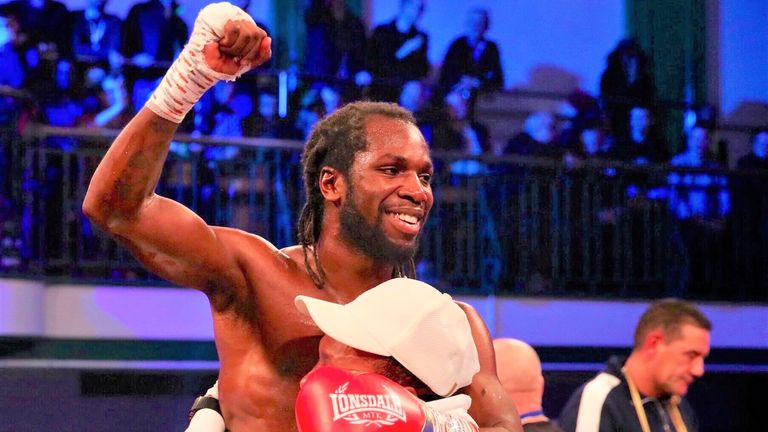 Jeff Ofori refuses to be intimidated by Ohara Davies in The Golden Contract after stepping in as a late replacement to book his place in the semi-finals.

The Londoner stepped in for Lewis Benson, just a day before his quarter-final clash and edged out Kieran Gething to reach the last four of the super-lightweight event at York Hall in Bethnal Green on February 21, live on Sky Sports.

Ofori is joined by the big-hitting Davies, Belfast’s skilful Tyrone McKenna, and former European champion Mohamed Mimoune, but is not concerned about any of his potential foes.

“I’ve been preparing for all this for years and I’m determined to grab the chance with both hands. I’m ready to put in another performance.

“I see the guys; guys like Ohara Davies. Some of the guys in this tournament are bigger than me but it doesn’t bother me – I’m ready to show the world just what I’m capable of.”