Tommy Fury revealed his gratitude to older brother and former world heavyweight champion Tyson for paving the way for him to turn professional this weekend.

The 19-year-old will begin his journey in the paid ranks on the undercard of Josh Warrington‘s IBF featherweight title defence against Carl Frampton at the Manchester Arena.

He told reporters: “I couldn’t have asked for a better start. I’ve got the best start in the world that anyone could have ever hoped for.

For exclusive articles, events and an advertising-free read

Get the best of The Independent

With an Independent Minds subscription

Get the best of The Independent

“I wouldn’t be here without Tyson and everybody knows that, I’m thanking him very much for it. But now I’m here, I’m going to make good use of it.”

Fury had only a handful of amateur fights but has no regrets about transitioning ahead of his first professional bout against Latvia’s Jevgenijs Andrejevs, who has lost 102 of his 116 contests.

The teenager, who will initially campaign at light-heavyweight, said: “I never liked amateur boxing. It just made sense for me to turn professional.

“I think I’ve got a pro style. In my opinion I carry power so, especially in the pros when you’ve got smaller gloves on, you can sit down on your shots a lot more and actually sink them in.”

Despite the number of losses on his record, Andrejevs is a battle-hardened veteran who has only been stopped on 13 occasions and though Fury has lofty ambitions, he is not underestimating the 37-year-old. 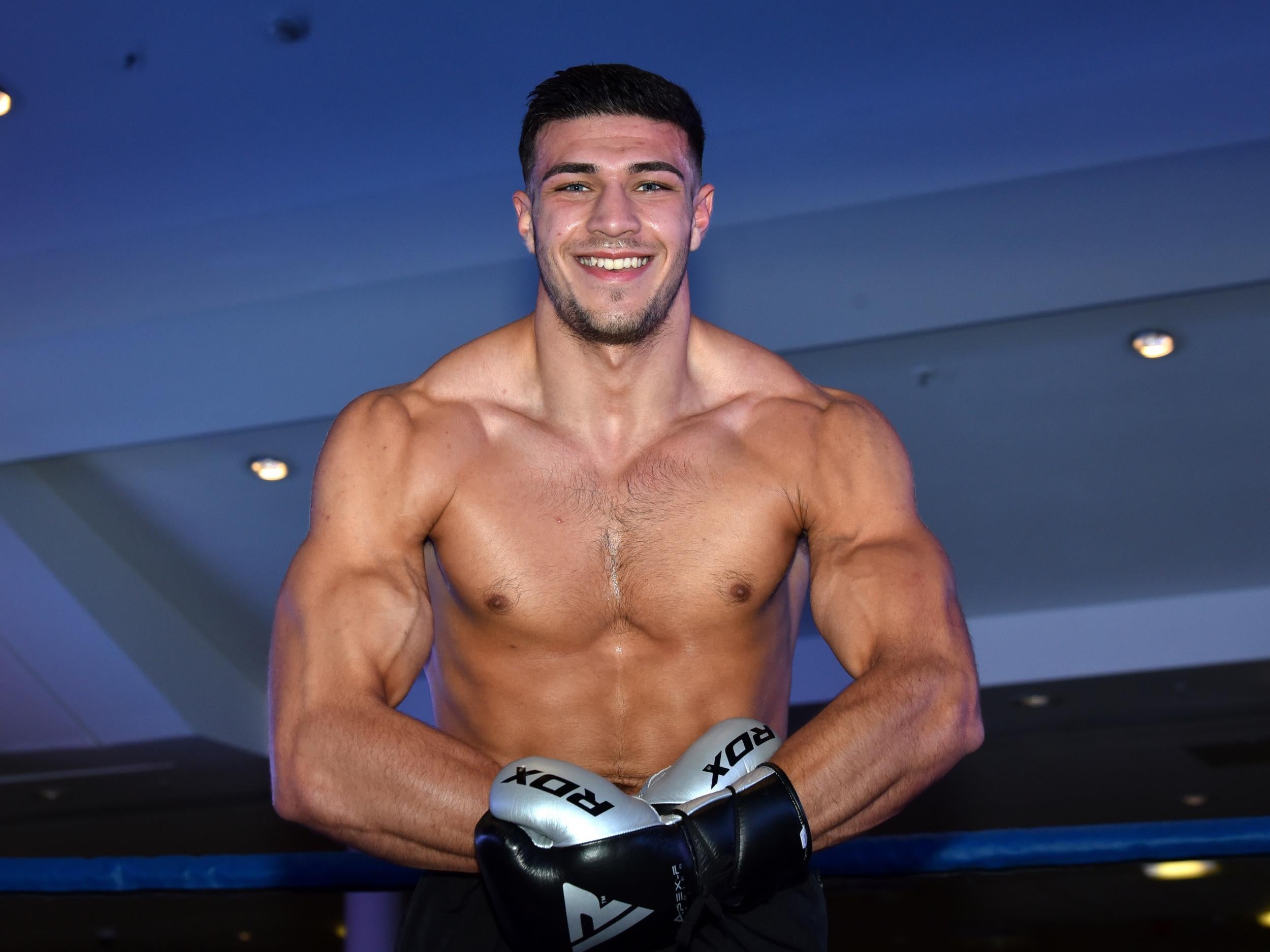 He added: “I’m not overlooking Saturday because to move on to the next level you’ve got to get past your first one.

“Saturday’s the one for me, Saturday’s my world title fight.

“Since I was five or six years old, all I wanted to do was be a professional boxer and a world champion.

“One of them is ticked off and the other one is in the making. But I’m going to work very hard and do the best that I can in the ring to make sure that it happens.”