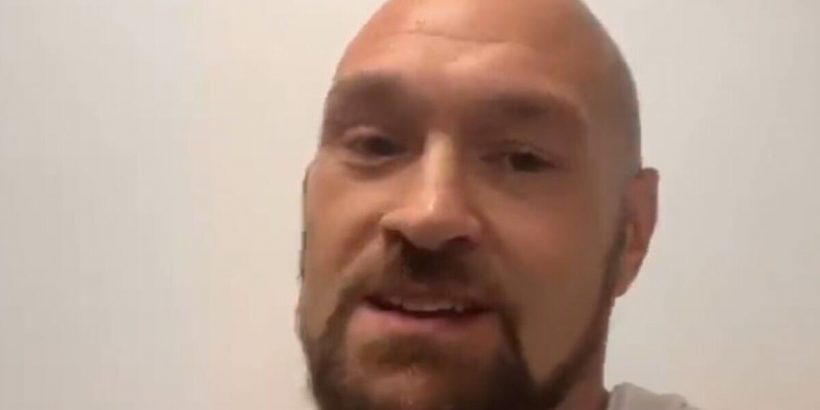 Tyson Fury has claimed that he will not be fighting Anthony Joshua as the 32-year-old failed to sign a contract by his deadline and the Gypsy King will now move on to other opportunities. Fury posted a video to social media calling Joshua out for not meeting a deadline of 5pm on Monday.

Fury initially told Joshua to sign the deal by Monday, before again posting to Instagram to give him until 5pm to sign on the dotted line. After the deadline passed, Fury posted another video taking aim at the man who most recently lost to Oleksandr Usyk.

“Well guys it’s official,” Fury told Instagram after the deadline passed. “D-day has come and gone. It has gone past five o’clock Monday, no contract has been signed. It’s officially over for Joshua. It’s now out in the cold with the wolfpack.

“Forget about it, idiot, coward, s*******, bodybuilder, always knew it. Always knew you didn’t have the minerals to fight the Gypsy King. Regardless of what the f*** you say now I don’t really care. Good luck with your career and your life, end of. Peace out.” 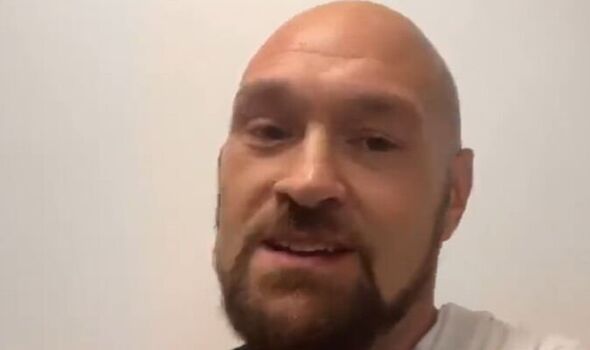 Fury earlier posted that he would be moving on if Joshua would not sign a contract. “Today is D-Day people. Are you going to sign the contract you big p**** or are you not going to sign it?” said Fury.

“When [Deontay] Wilder sent me the contract for Wilder 1 I signed it within 24 hours because I wanted to smash his face in. You’ve had the contract for ten days now, b****, and still haven’t signed it. If it’s not done by 5pm today GK (Gypsy King) is moving on.” 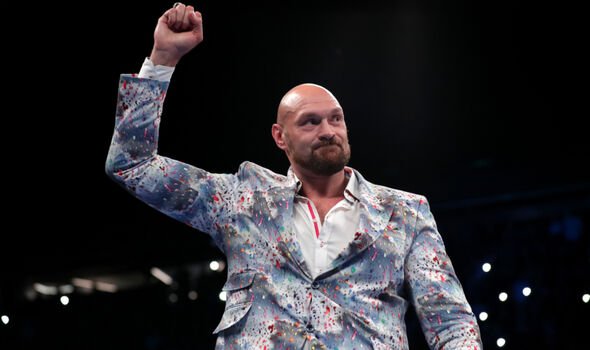 Joshua took to social media to reply to Fury’s earlier message. “It’s not in my hands,” Joshua said. “It’s with the legal team. That’s why you hire lawyers. You know the history of boxing, make sure you get your legal terms right. Of course, I’m going to sign a contract. It’s just with some lawyers at the minute.”

After growing frustrated at the lack of movement on the side of the Watford-born fighter, Fury has looked at alternatives and has potentially lined up a surprise fight with German boxer Mahmoud Charr.

Fury previously claimed that he would fight Charr on December 3 in Cardiff if the bout with Joshua did not go ahead.  The 34-year-old laid the gauntlet down to the German in a social media post. “If he don’t sign today you are in big G,” Fury said. “And you can show them how a real man throws down.”