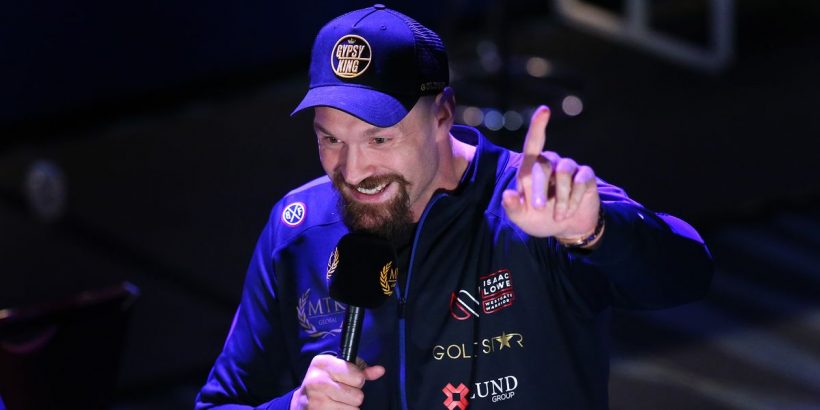 Tyson Fury is understood to have quit drinking amid mental health struggles ahead of his huge fight with Anthony Joshua.

The WBC heavyweight champion admitted that he had been drinking up to 12 pints a day in recent months and stopped training.

But after being seen sipping an alcohol-free lager while lapping up the sun in Miami alongside half-brother Tommy, it appears Fury has gone teetotal – but it’s not because of the fight with Joshua.

A source told the Sun: “Tyson has kicked the booze on the head for good.

"It is not because of the boxing, because he can always get in shape for fights and obviously doesn’t drink during training camps.

“Tyson is doing this for himself and his family — especially his wife Paris.

“And he reckons it is the best way to be a great dad and stay in shape physically and mentally.”

Back in March, Fury’s drinking problems came to light when he openly admitted that he had become tired of not seeing any “progress” with his training, and begun to booze instead.

"I have stopped training at the moment, I am on holiday," he told iFL TV. "I am drinking anything between eight, ten, 12 pints of lager a day at the minute.

Fury has also been very open about his struggles with mental health, having admitted to being on the verge of suicide.

The 32-year-old's unification bout with Joshua is set to take place in Saudi Arabia in August, with a purse of £100m each potentially on the line.